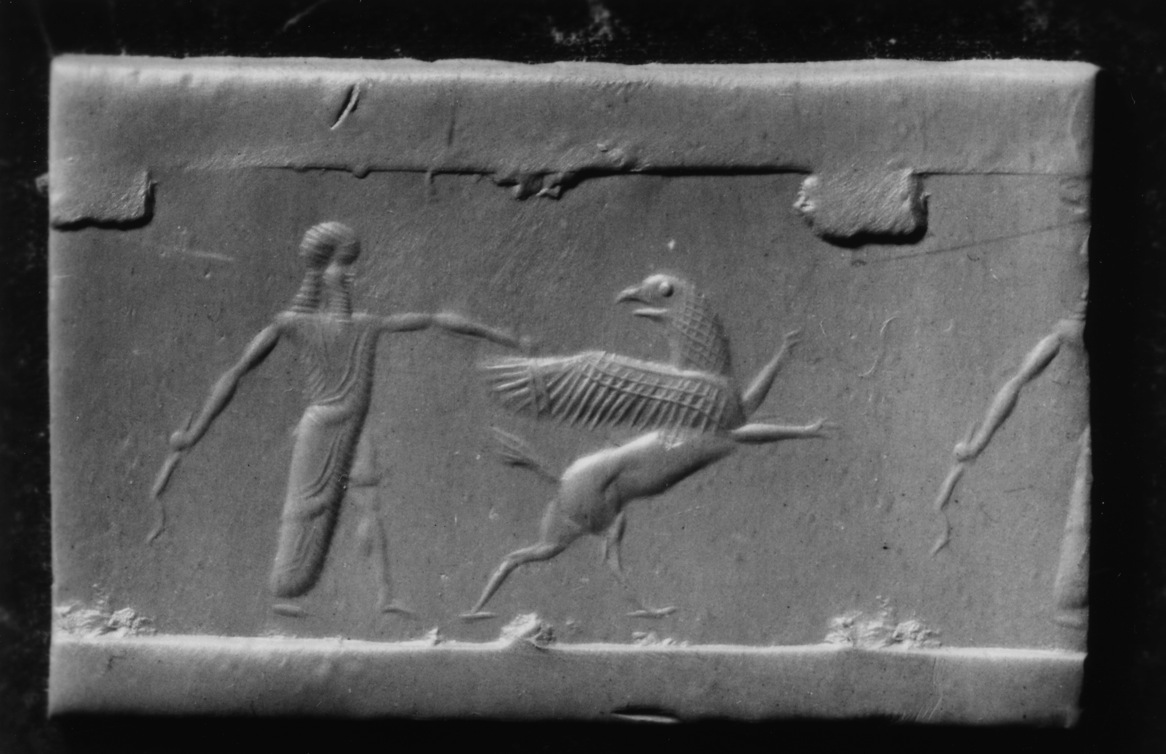 Cylinder Seal with a Combat Scene