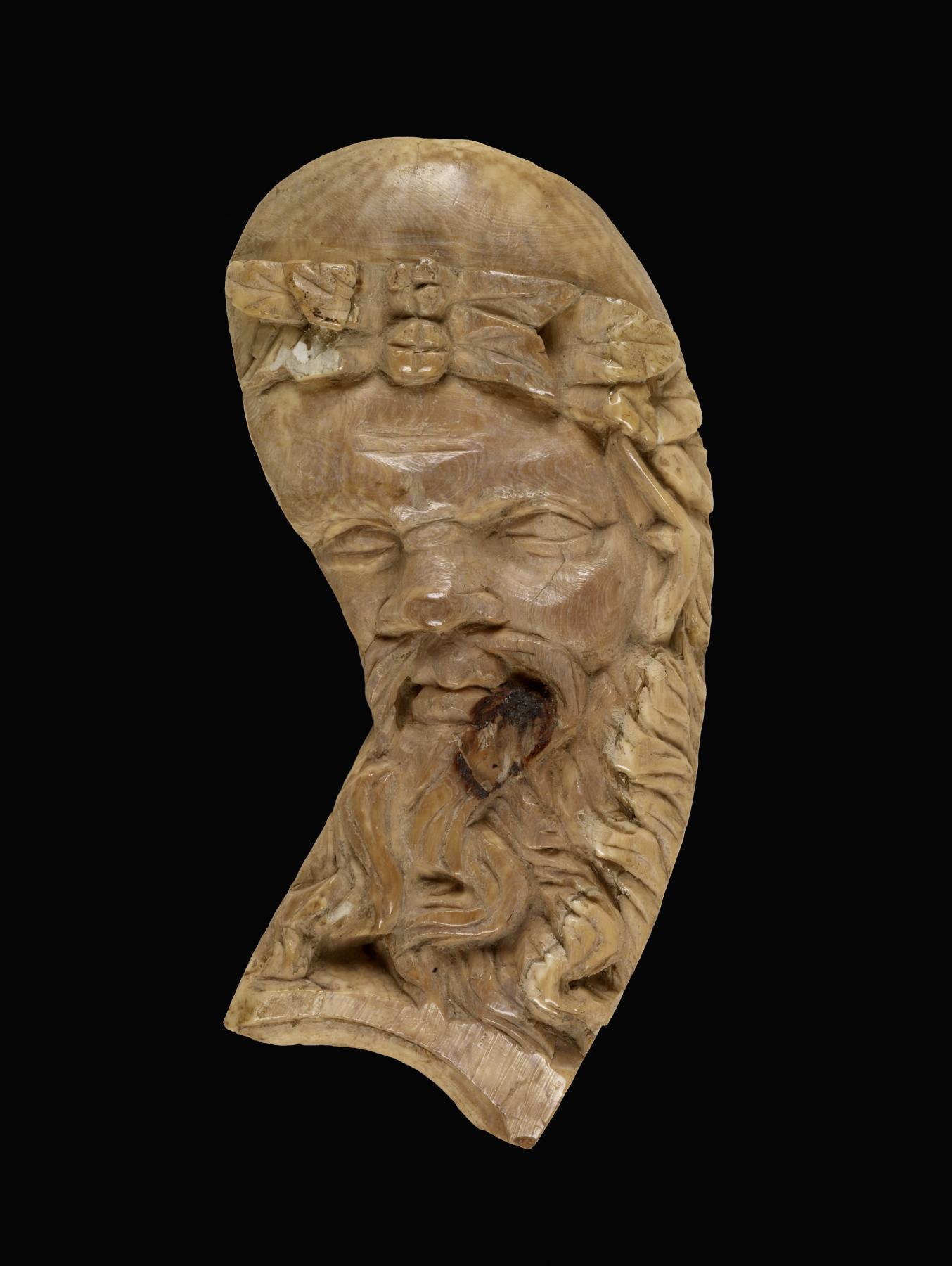 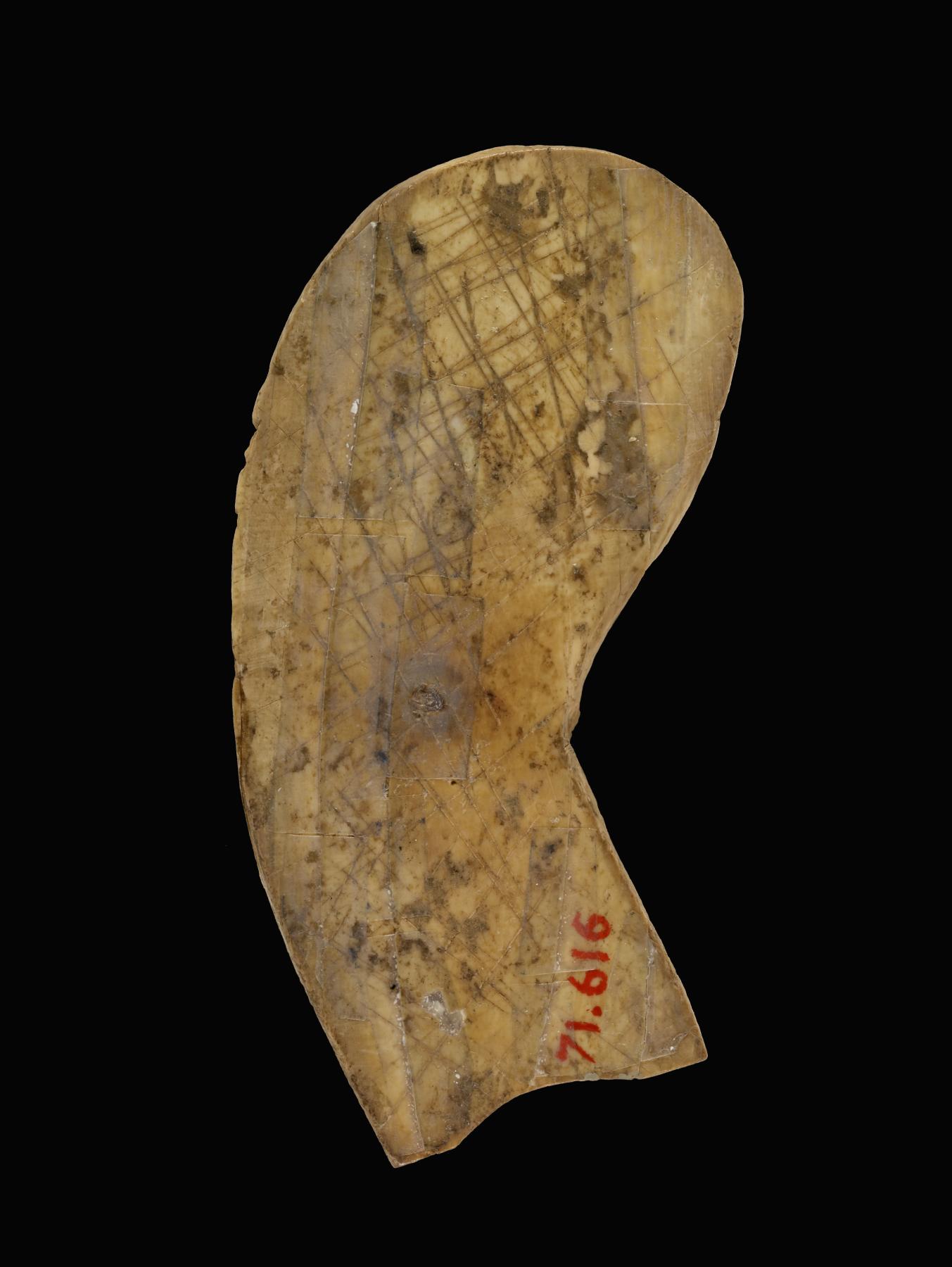 Decoration from a Bed

The silen is recognized by his bald head, fleshy nose, and pointed ear. The piece ornamented the armrest of a bed. Beds grew in popularity during Hellenistic times and were often decorated with ivory, which was available due to increased trade with Asia and Africa.