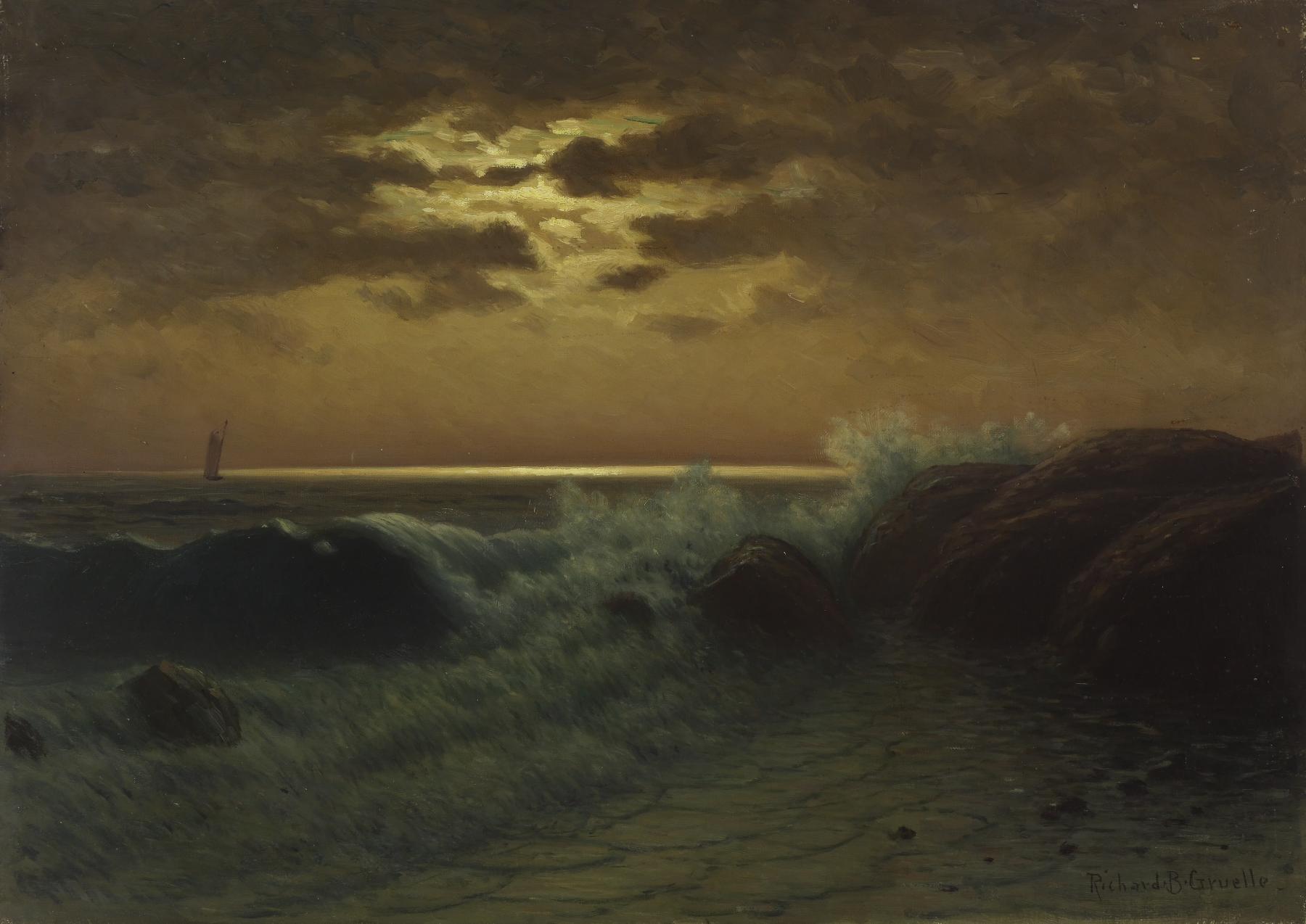 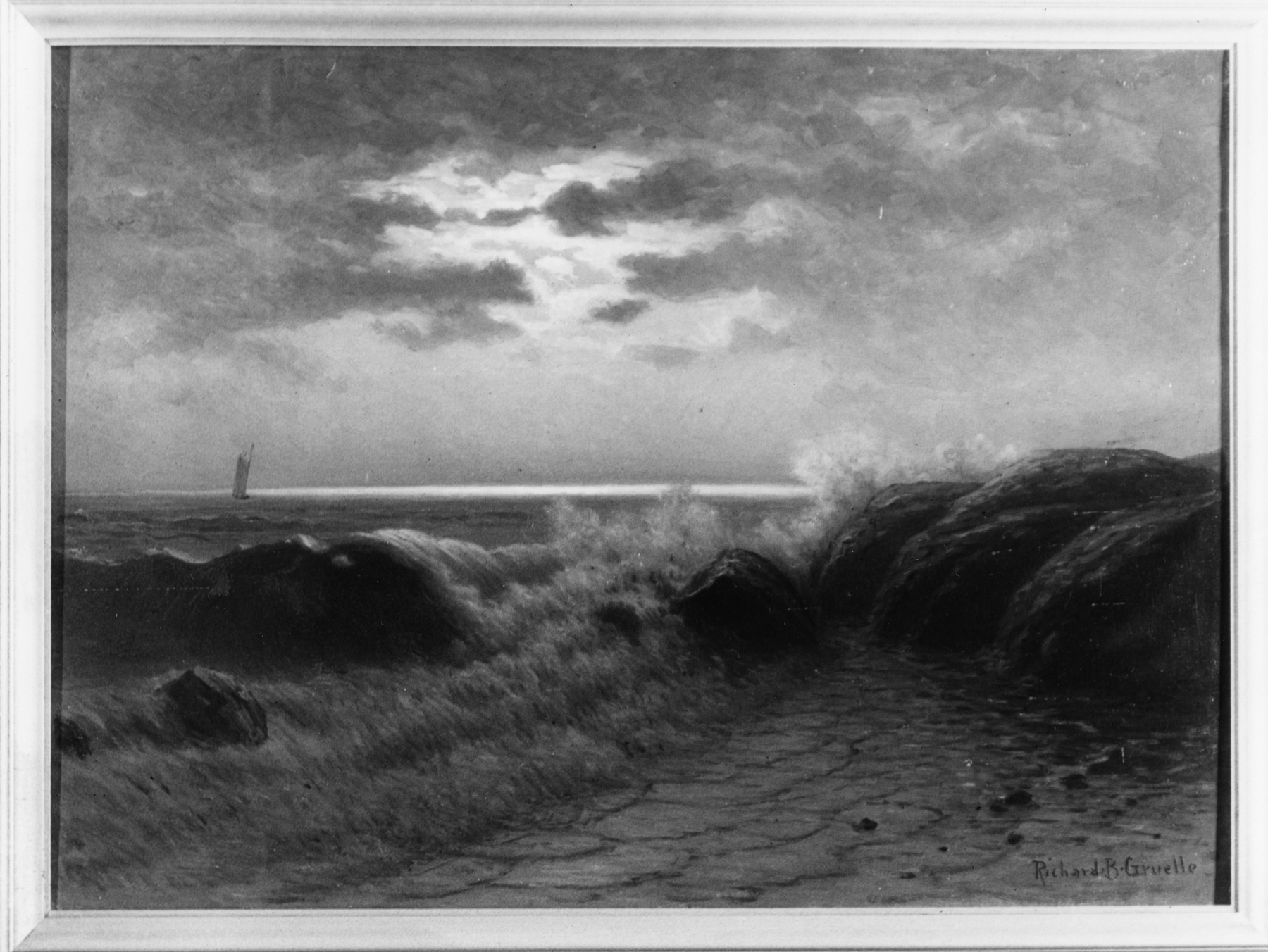 Gruelle was born in Cynthiana, Kentucky in 1851. He was both an artist and a writer. He got his start painting signs for commercial businesses before moving to Indianapolis. During the administration of President Benjamin Harrison, Gruelle was invited to paint in the nation's capital by the art connoisseur Herbert Hess who also came from Indianapolis. At the urging of his friend the artist spent several seasons in the early 1890s exploring the East Coast (WAM 37.306 may well be a product of this period). In the spring of 1892 during a painting trip to Washington Gruelle was invited to Baltimore to examine the collections of William T. Walters. Although not experienced in literature he was invited to write entries on the highlights of the collection for the new magazine "Modern Art." A copy was sent to Walters who asked him to write an account of his collection. Gruelle later warmly remembered Walters' hospitality. Stating that Walters told him "You must feel, while in my house, that it is yours. I have given strict orders that while you are here taking notes of my pictures, no one shall be admitted. I want you to be alone with the pictures." Guelle's "Notes: Critical and Biographical" was published in April 1895.