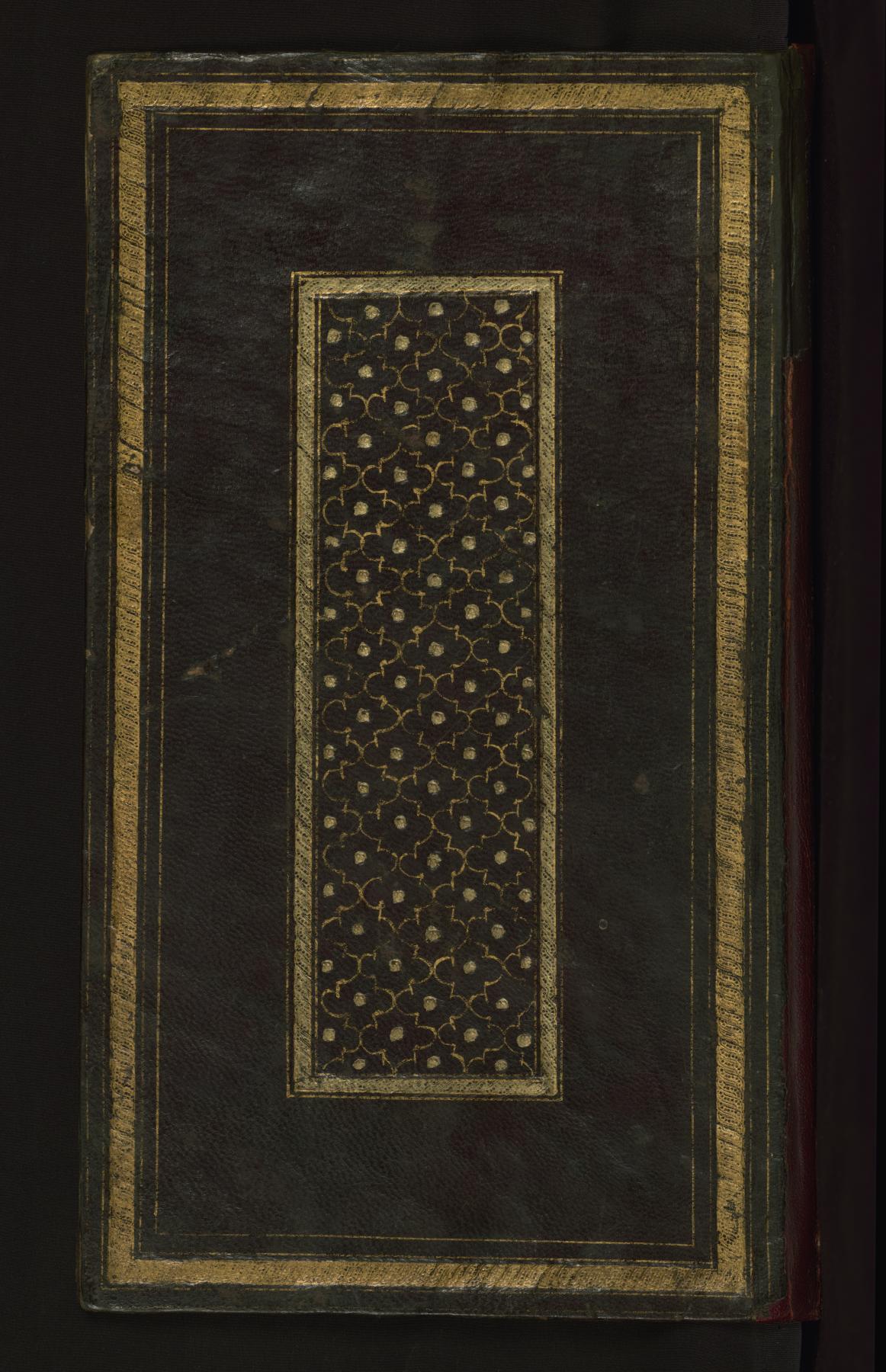 Walters manuscript W.638 is an illuminated and illustrated copy of the Collection of poems (divan) by Shams al-Din Muhammad Hafiz al-Shirazi (flourished 8th century AH/AD 14th), written in the 1st half of the 11th century AH/AD 17th. There are 5 illustrations. 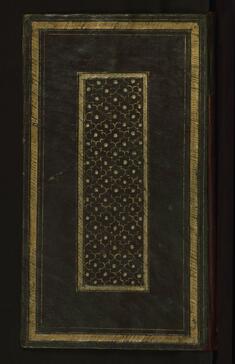 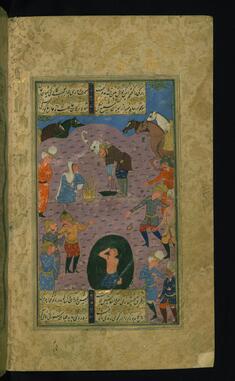 Rustam Rescuing Bizhan from the Well 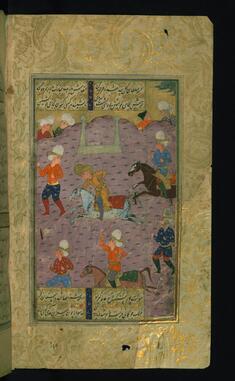 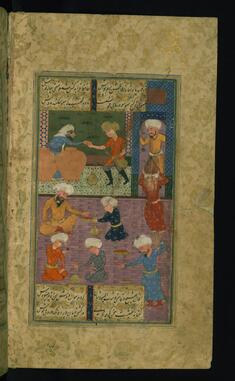 A Drinking and Merry-making Party 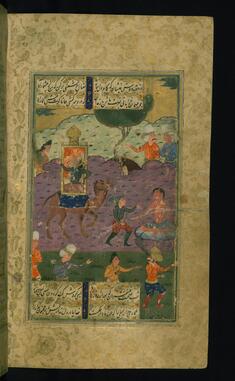 Majnun Seated in the Wilderness with Laylá on a Camel 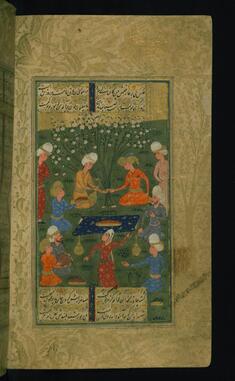 A Festive Party in a Garden with Dance, Music, and Wine 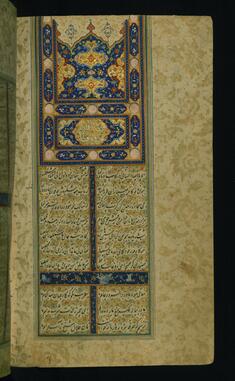 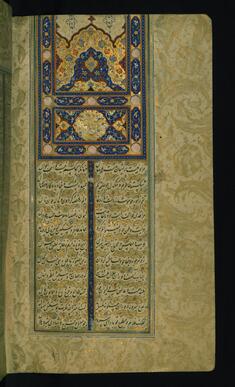