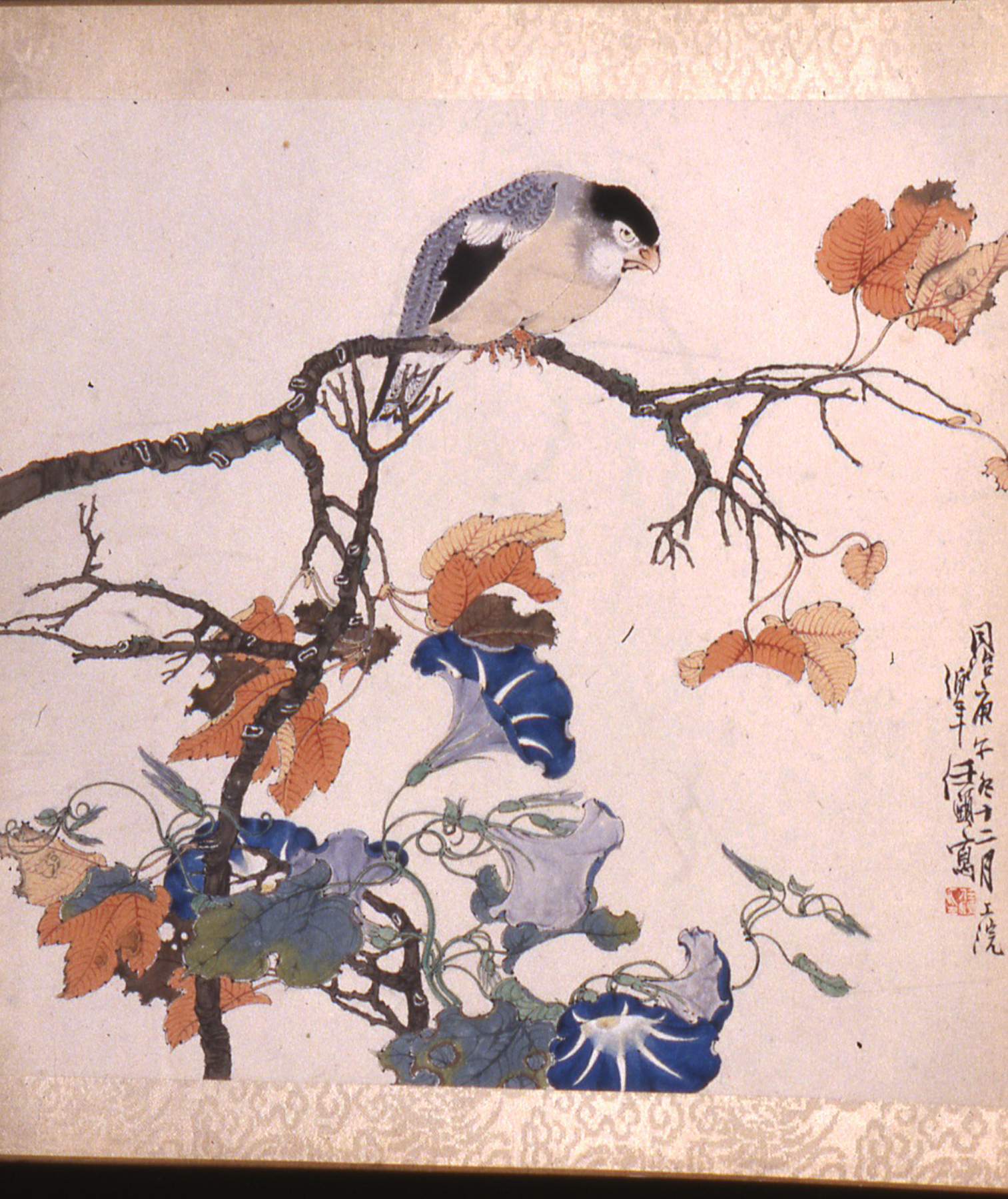 The young Ren Bonian (Ren Yi) has contributed to this album a leaf with mannered brushwork and eccentric composition. Ren Bonian (Ren Yi) was later the most famous artist in Shanghai, known for both his paintings and his dissolute habits. For this album of sixteen leaves, a collector named Xu Hongting gathered sixteen paintings from leading Shanghai painters of the 1860s.

The facing text was written by Pan Kung-ming, a well-known Shanghai calligrapher, and dedicated to Mr. Xu Hongting. Pan Kung-ming has transcribed a part of the Han-dynasty Ode on the Wise Emperor Having Righteous Officials. "When a mediocre man rides a bad horse, he hurts the horse's mouth." The horse won't move. In the case of a famous horse and a famous charioteer, however, "one passes capitals and states so fast, it's as if one were standing still."

Acquired by Henry Walters at the Panama-Pacific International Exposition, 1915 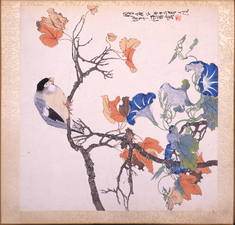