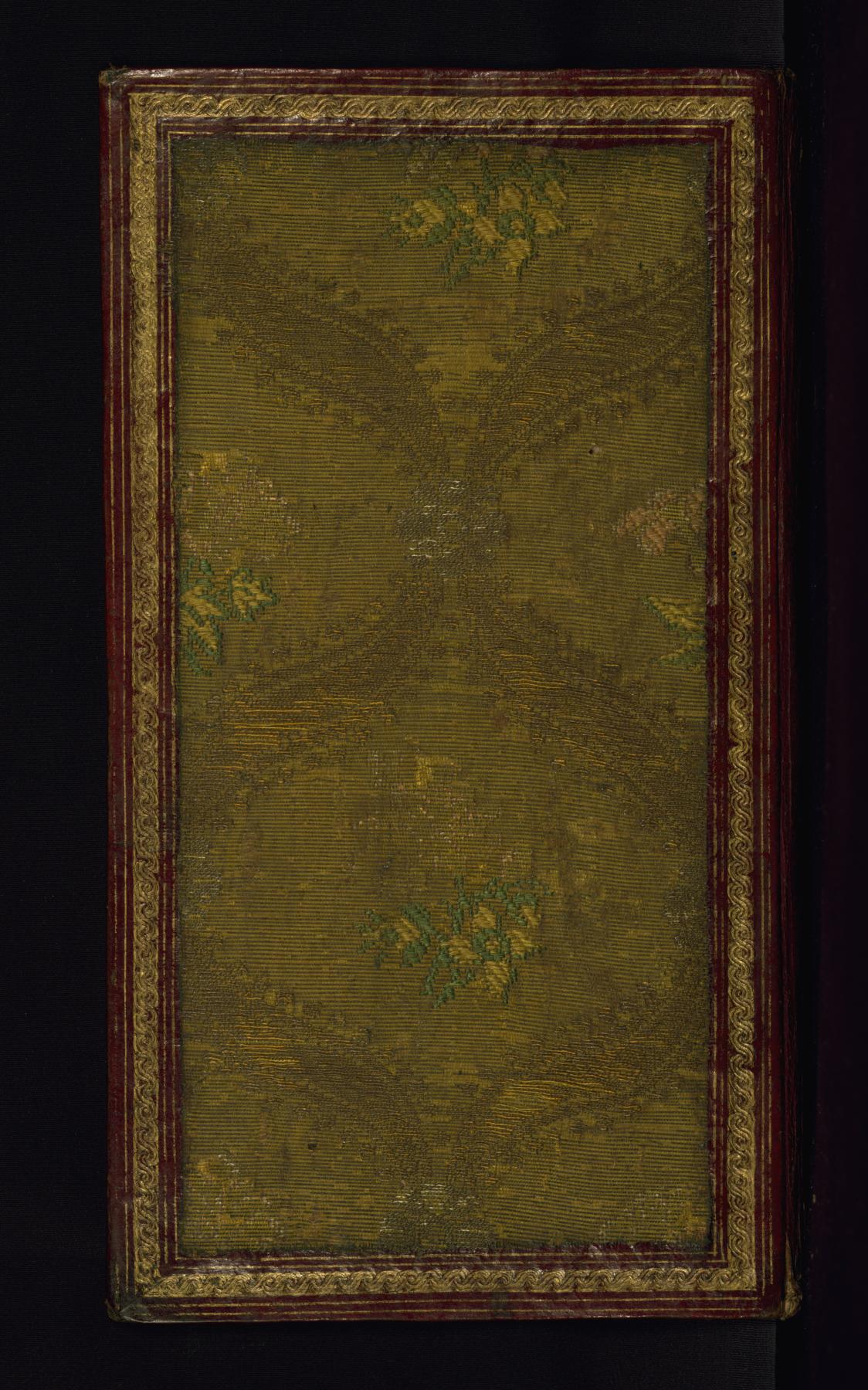 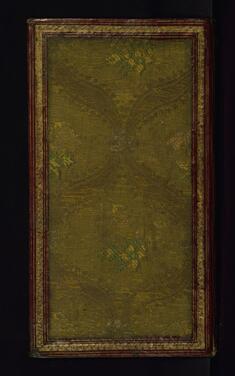 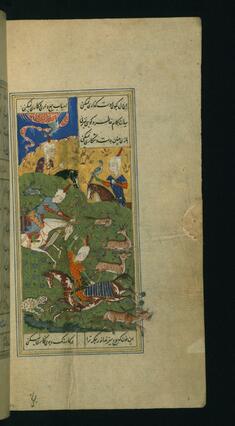 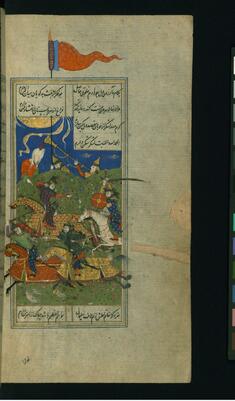 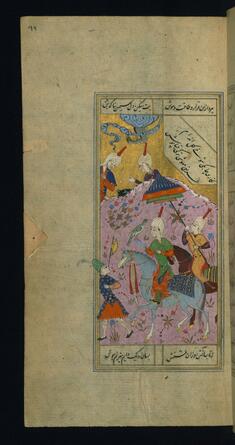 Princely Figure on Horseback with a Falcon Gathering with the Recitation of Poetry, Music, and Wine 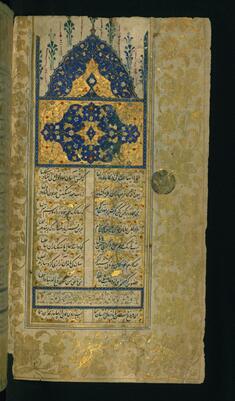 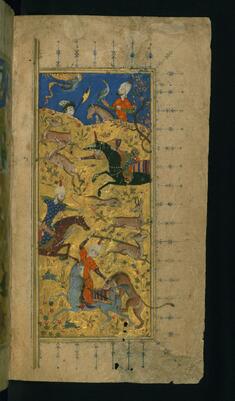