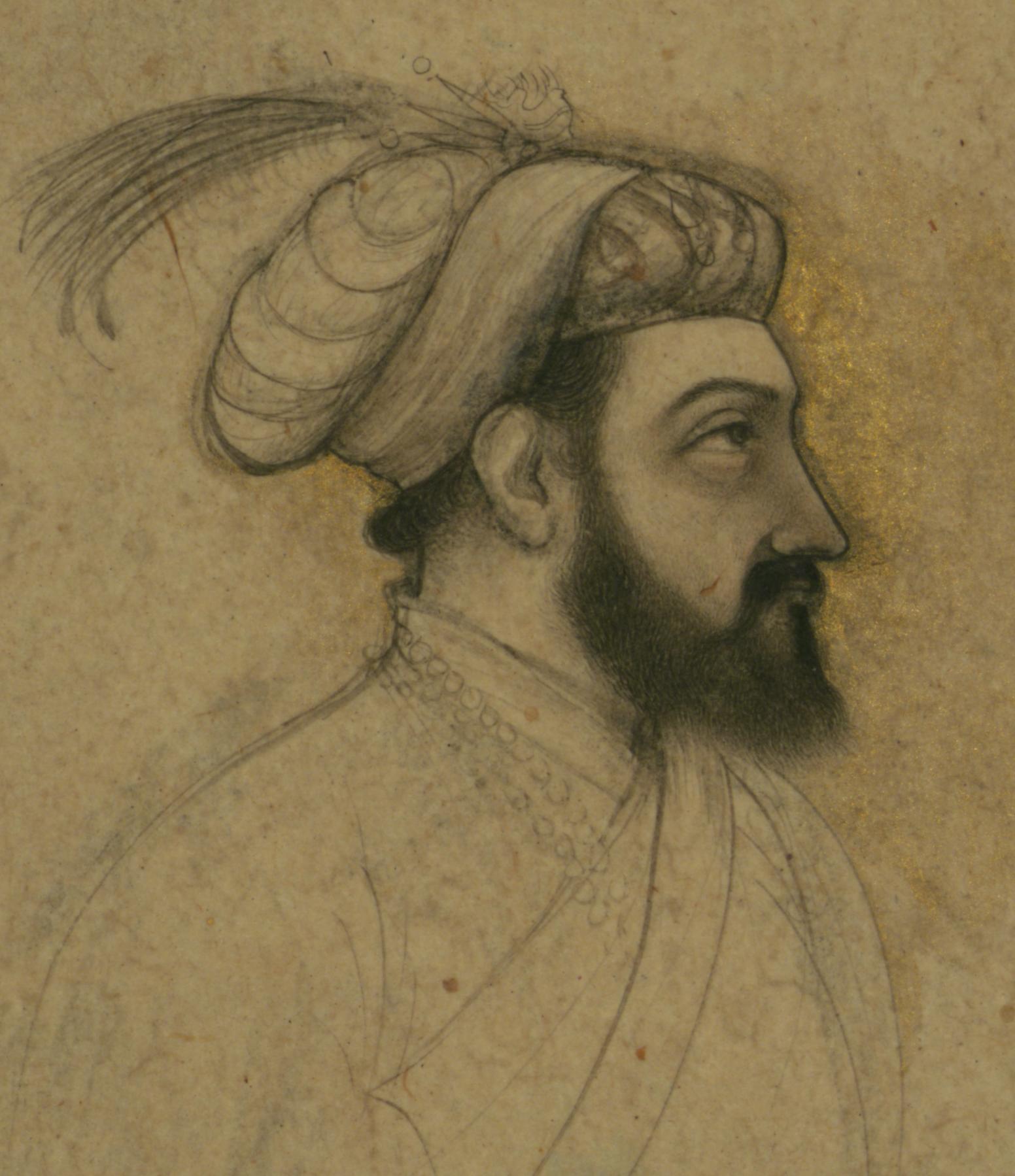 This small drawing, Walters manuscript leaf W.700, is a portrait of the 5th Mughal emperor, Shah Jahan (died 1076 AH/AD 1666). The image is surrounded by a border of buff-tinted, gold-sprinkled paper. 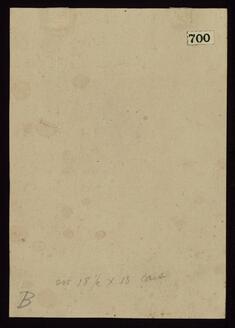 Portrait of Shah Jahan (Back) 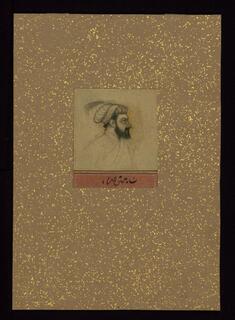