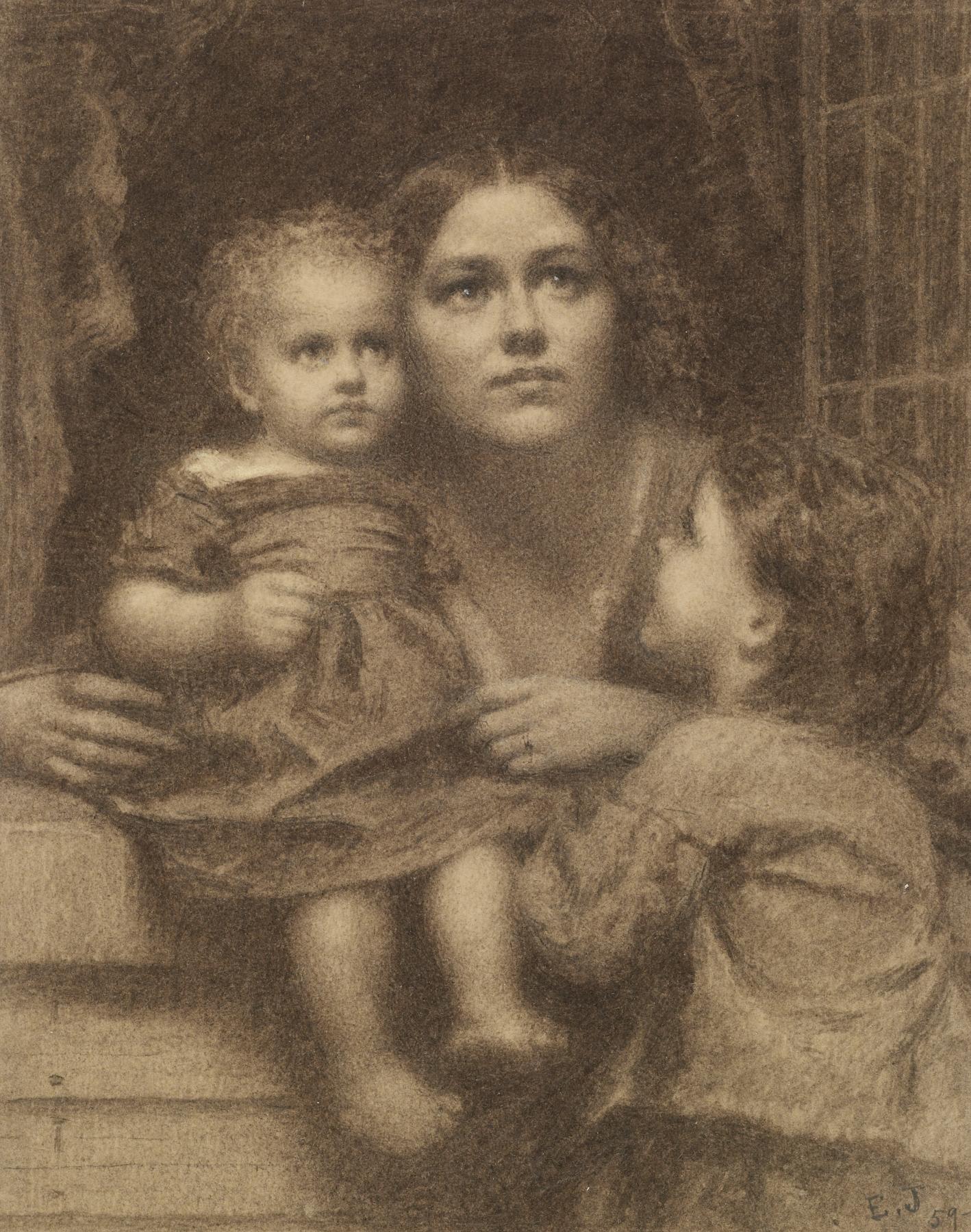 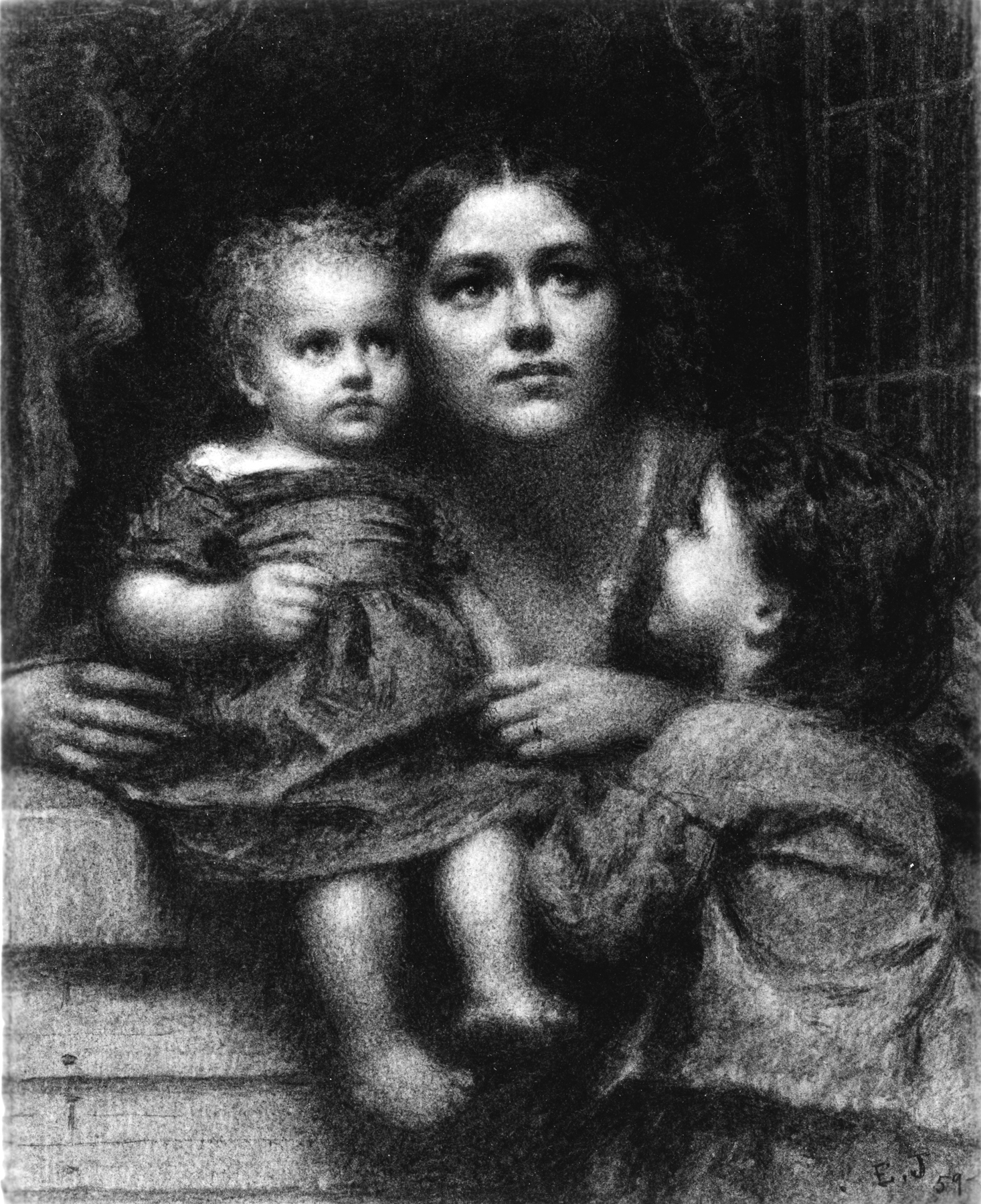 Woman with Two Children by a Window

In the 1840s Eastman Johnson studied in Düsseldorf, Germany, with Emanuel Gottlieb Leutze. Johnson also studied the work of 17th-century Dutch and Flemish masters in The Hague before ending his European travels in Paris, studying with the academic painter Thomas Couture in 1855. He spent the rest of his career in America. He is best known for his genre scenes and portraits.

Acquired by Willian T. Walters, before 1884