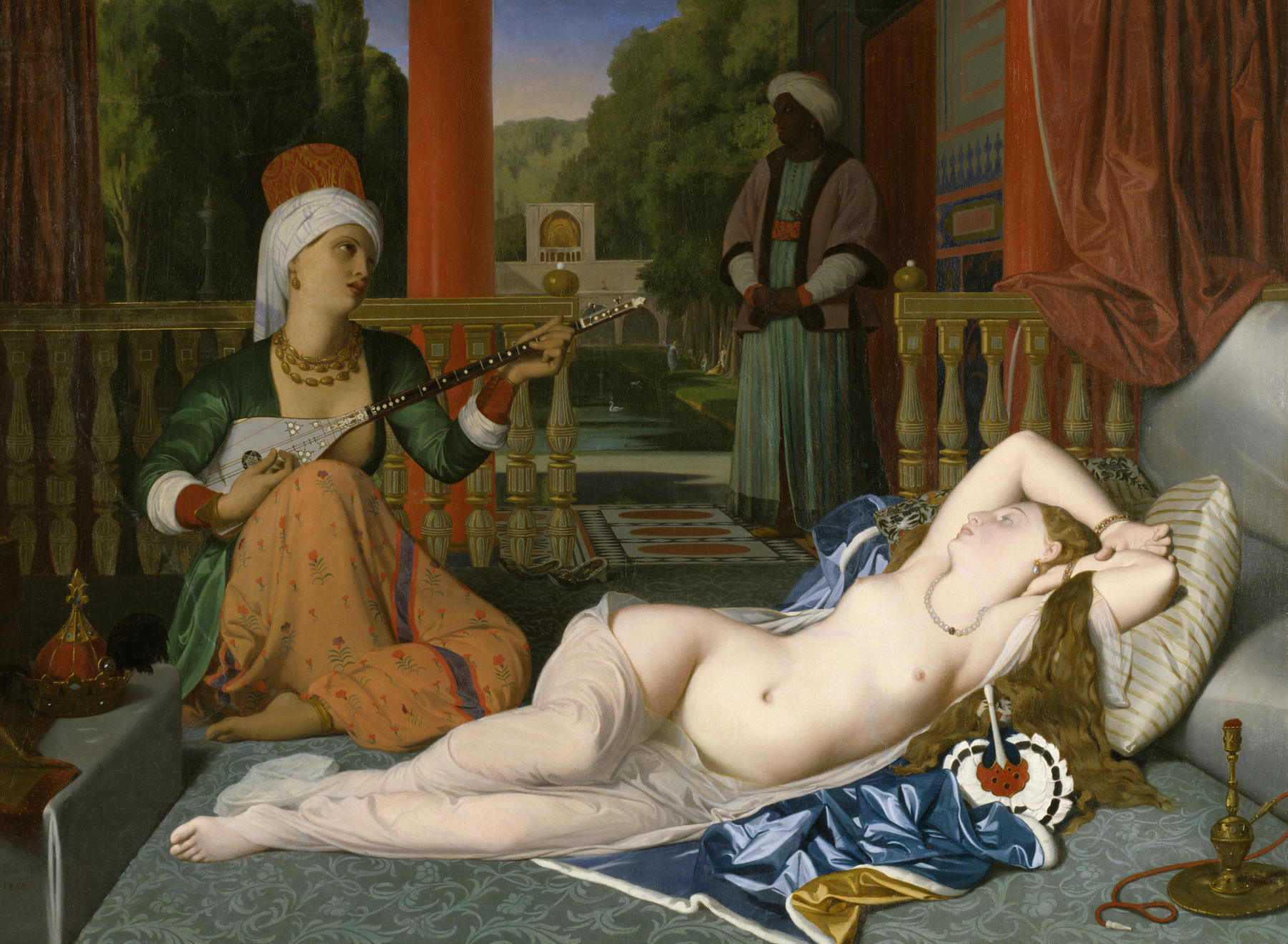 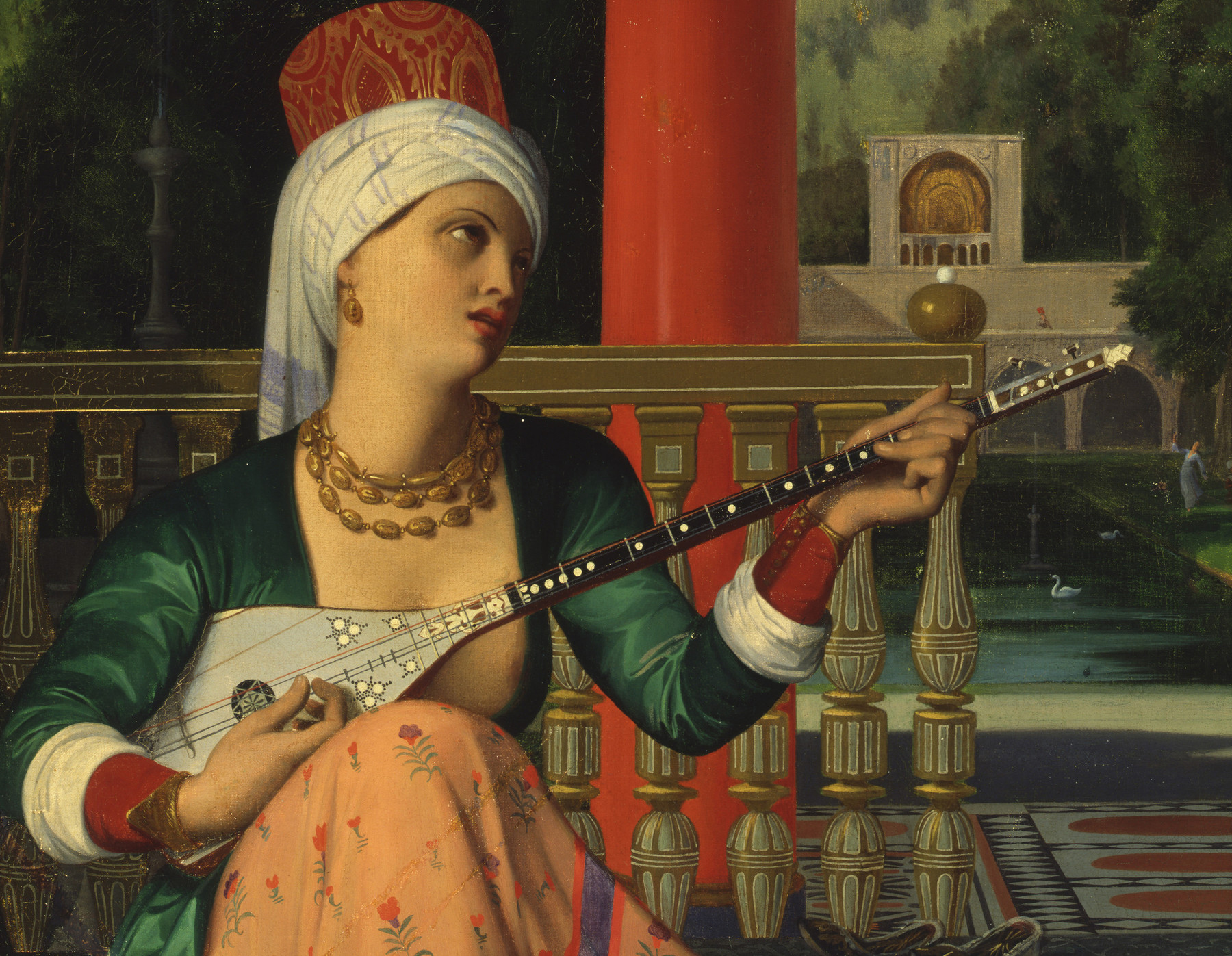 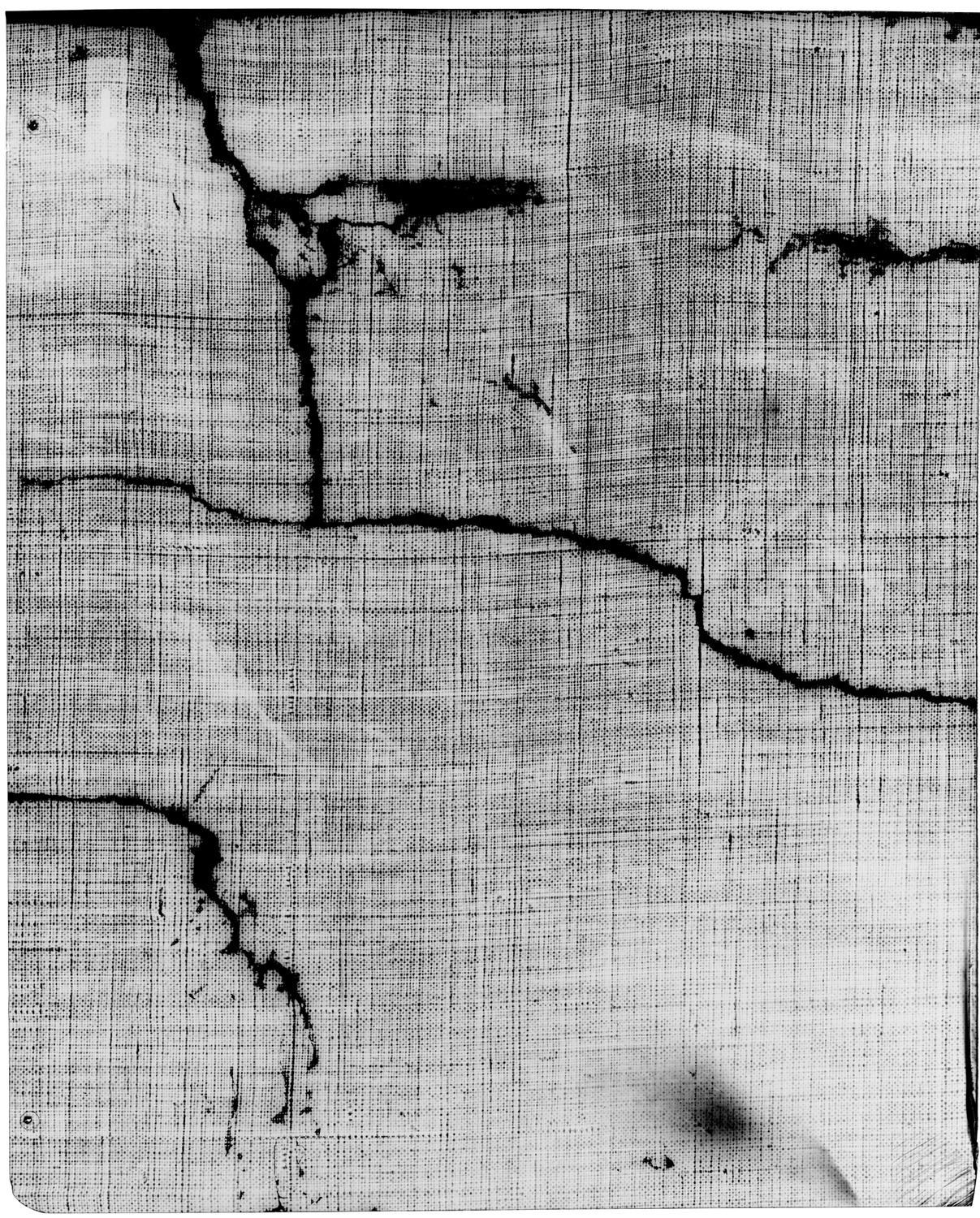 This highly eroticized harem scene is a fantasy on the part of the artist, reflecting long-standing prejudiced beliefs about beauty. The artist makes a blond and white-skinned woman the focus of the painting. It may be that she is intended to represent a Circassian, an ethnic group indigenous to the Caucasian region (between the Black and Caspian Seas on the edge of eastern Europe and western Asia). Since the 1500s, Circassian women had been singled out in European and Islamic painting and literature as the most beautiful of all.

Although it depicts an imagined scene, the painting reinforces interrelated hierarchies of gender, race, and labor. The reclining white woman is attended by two companions: a woman with a darker skin tone who entertains her, while a man with black skin stands guard in the background. For the assumed European viewer, these visual cues set the white woman apart as an object of beauty, and although captive, deserving of the care and attention of the figures surrounding her. Ingres’s painting also reinforces European stereotypes of the “East” as a region where sexuality, slavery, opulent wealth, and exquisite beauty were equated with the fabled power of the region’s rulers. These stereotypes persist, as well as prejudiced views about beauty.

This painting was commissioned by King Wilhelm I of Württemberg and was executed by Ingres with the assistance of his pupil Paul Flandrin. A version of this subject painted three years earlier sets the scene in an enclosed room rather than with a garden vista in the background (Fogg Art Museum, Cambridge, Massachusetts). The composition was inspired by a passage from Lady Mary Wortley Montagu's Turkish Letters (1763), and may have been conceived by Ingres in response to his rival Eugène Delacroix's success as a painter of Near Eastern subjects