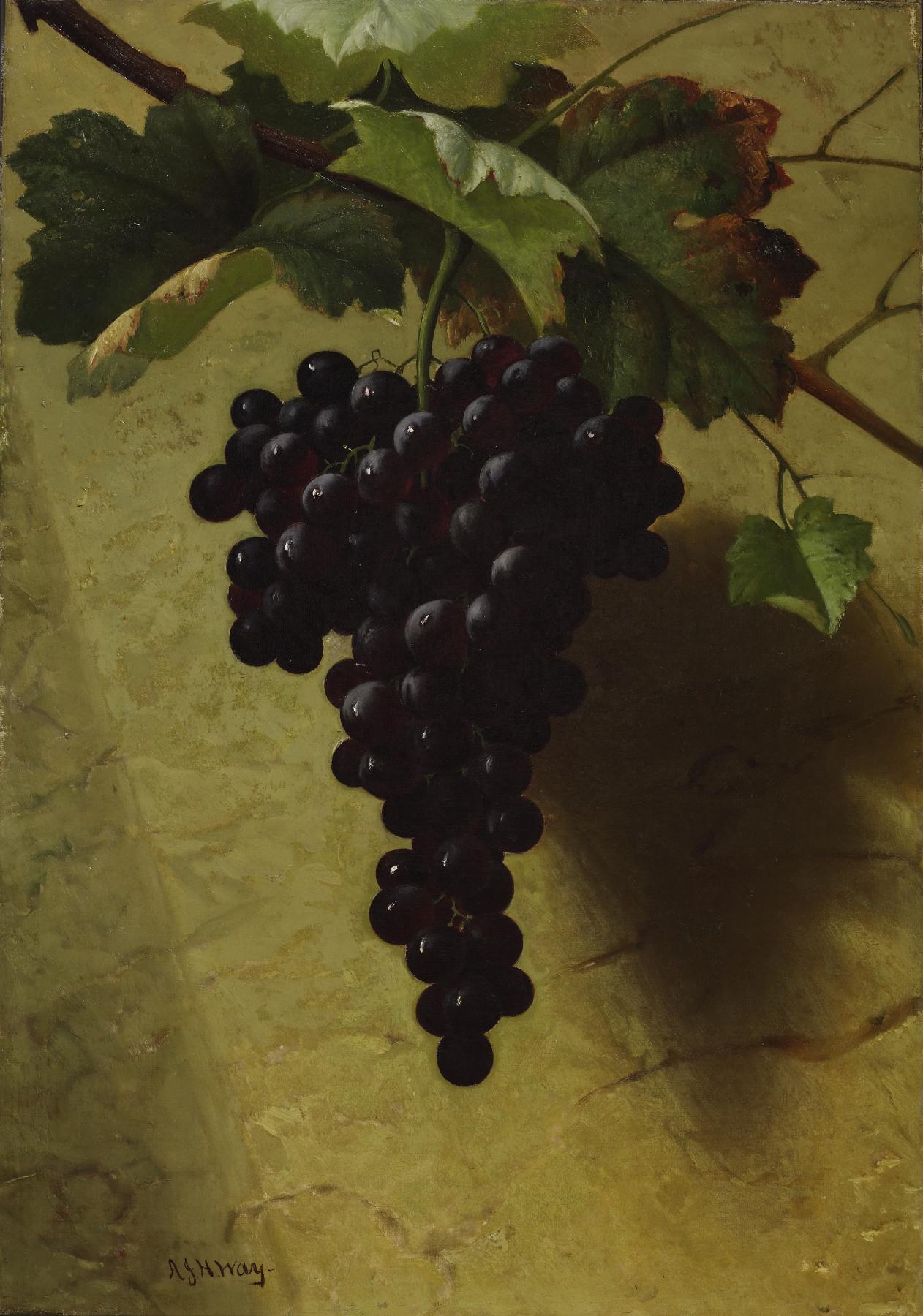 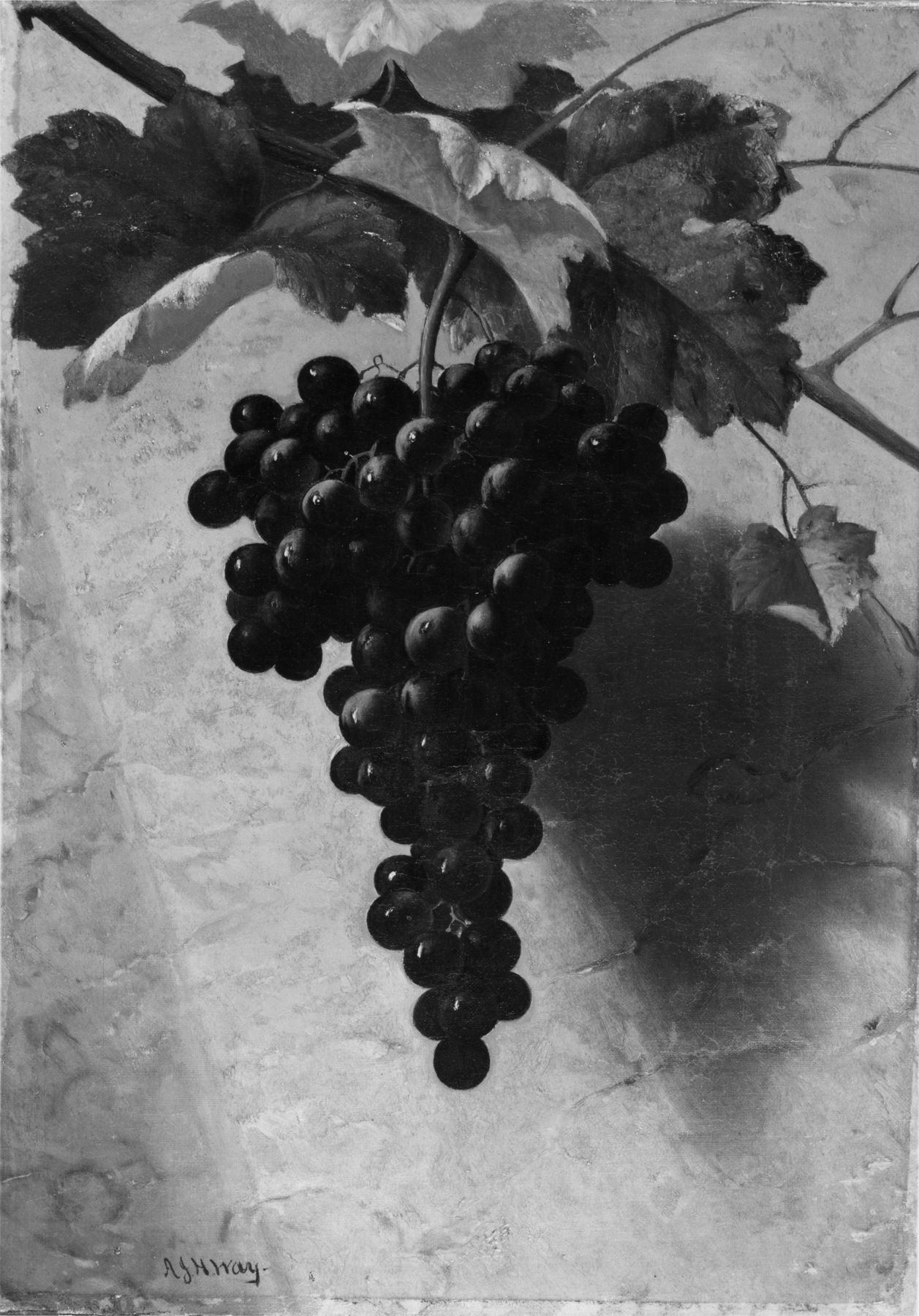 Way was a Baltimore painter who began his career as a portraitist; but, on the advice of the influential Düsseldorf artist Emanuel Leutze (known for his famous work, "Washington Crossing the Delaware," in the Metropolitan Museum of Art, New York), he turned to still lifes, specializing in such subjects as bunches of grapes and oysters. In Walters 37.1887 he depicts a bunch of grapes grown at the Walters' family country-house just outside Baltimore.