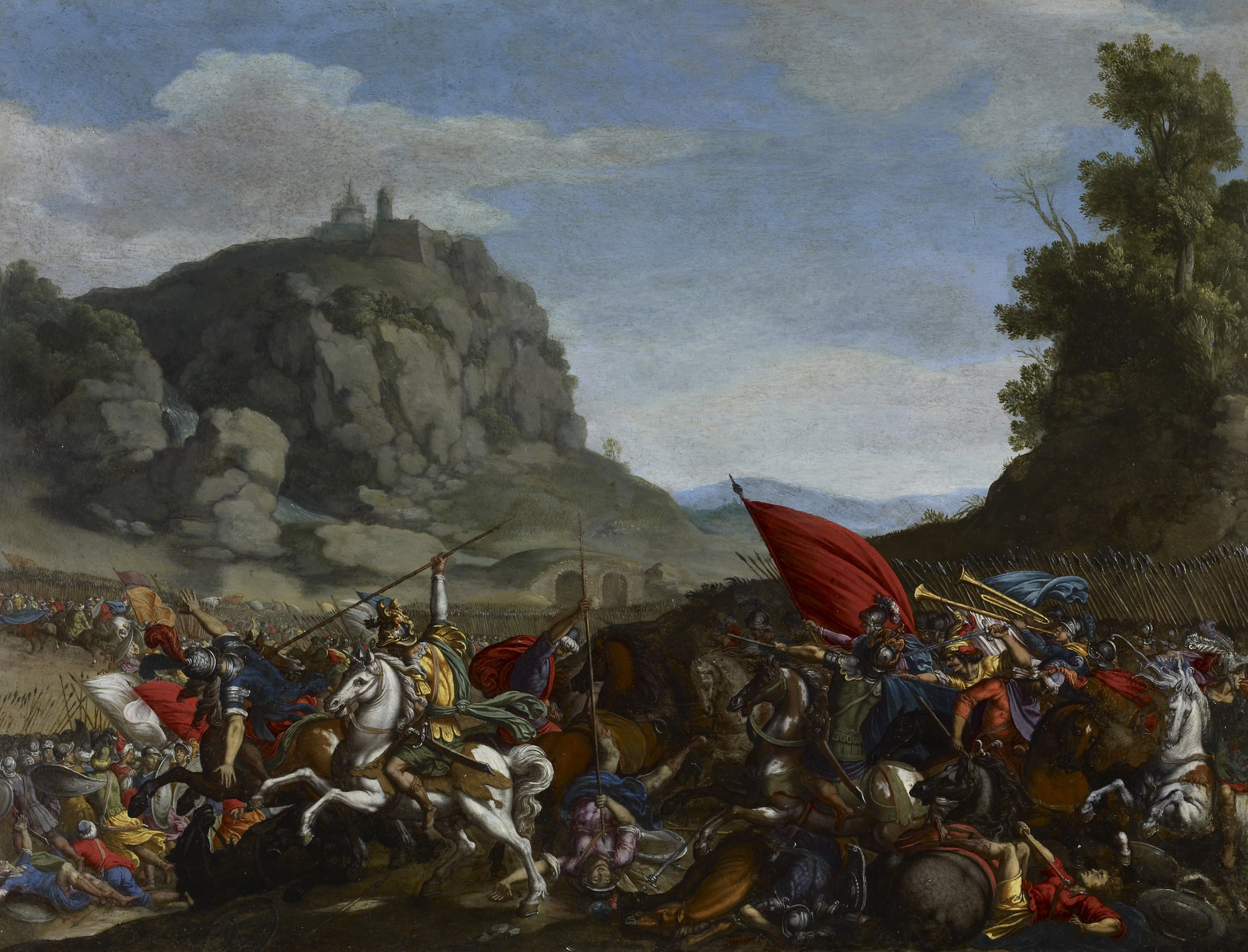 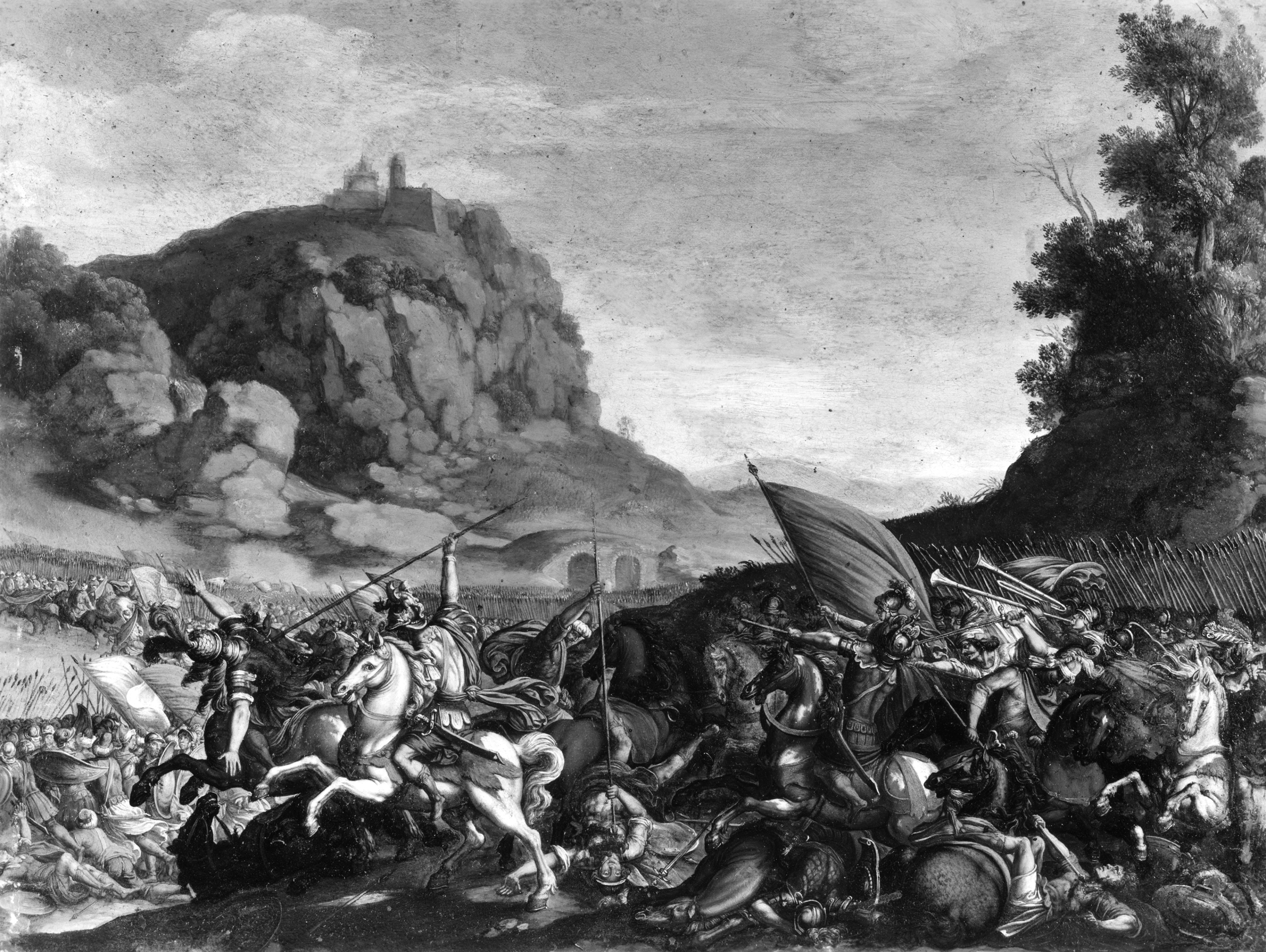 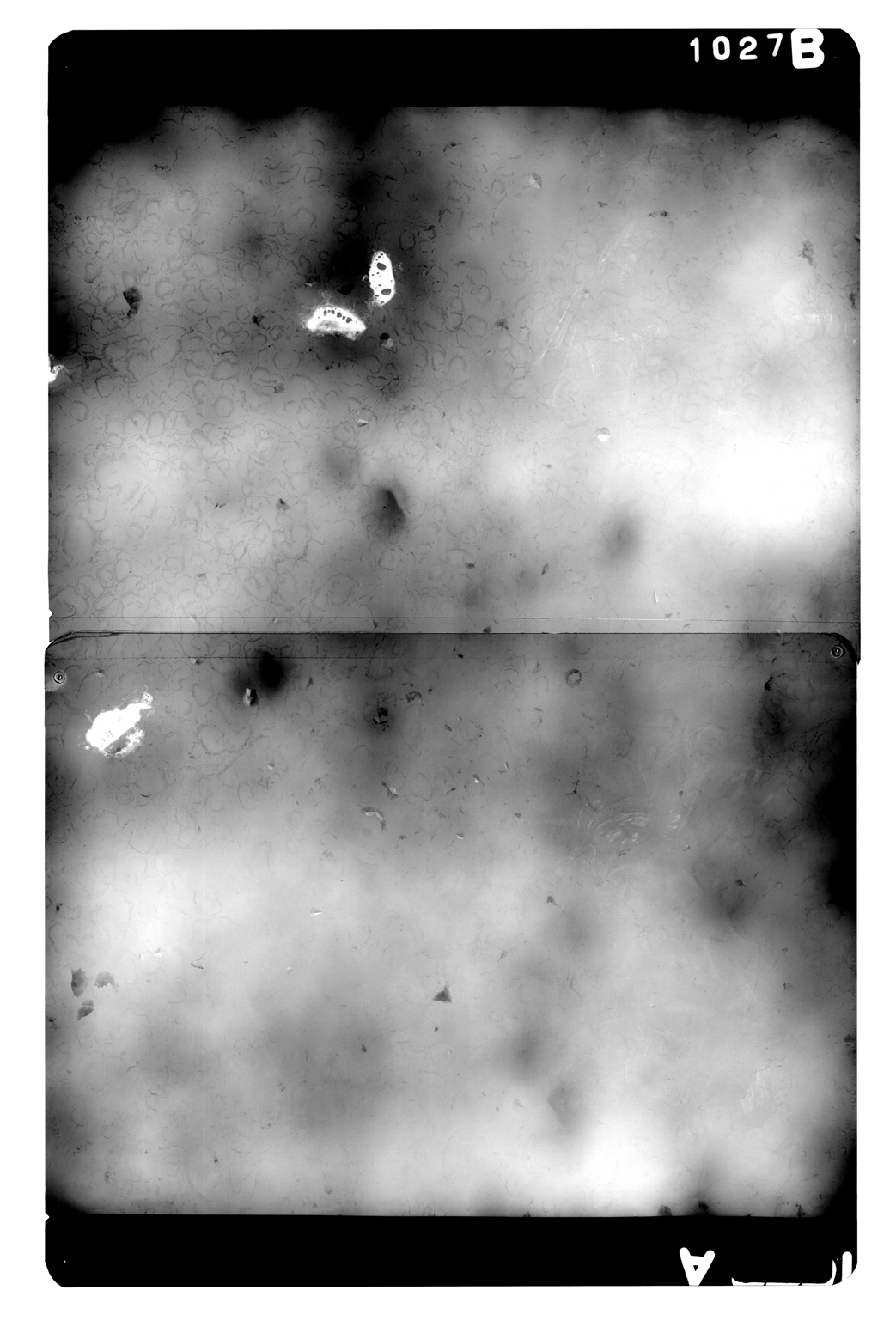 Alexander the Great in His Conquest of Asia

A Greek or Roman army driving back a fleeing cavalry of turbaned fighters in a rocky landscape could suggest various conflicts to a 17th-century audience; however, the prominent horseman in the foreground wears the type of extravagant, fanciful helmet associated with the Macedonian ruler and general Alexander the Great (356-323 BCE), conqueror of Asia from the Aegean Sea to India and Afghanistan as well as Greece and Egypt. Prints and paintings of his exploits were popular and validated Europeans’ sense of destiny in seeking dominion over other cultures. Most Europeans did not know what India or Afghanistan looked like, so any vaguely rugged or challenging setting was suitable.
The artist is best known for his paintings of battle scenes and is thought to have trained under the painter and printmaker Antonio Tempesta (1555-1630) whose print series on Roman military history contributed to the developing taste for battle scenes. The use of a copper plate for a support contributed to a smooth, enamel-like surface that not only made small detail easier to see, it encouraged the sense of such small cabinet paintings as luxury objects. For another example of the use of copper for this purpose, see 37.383.