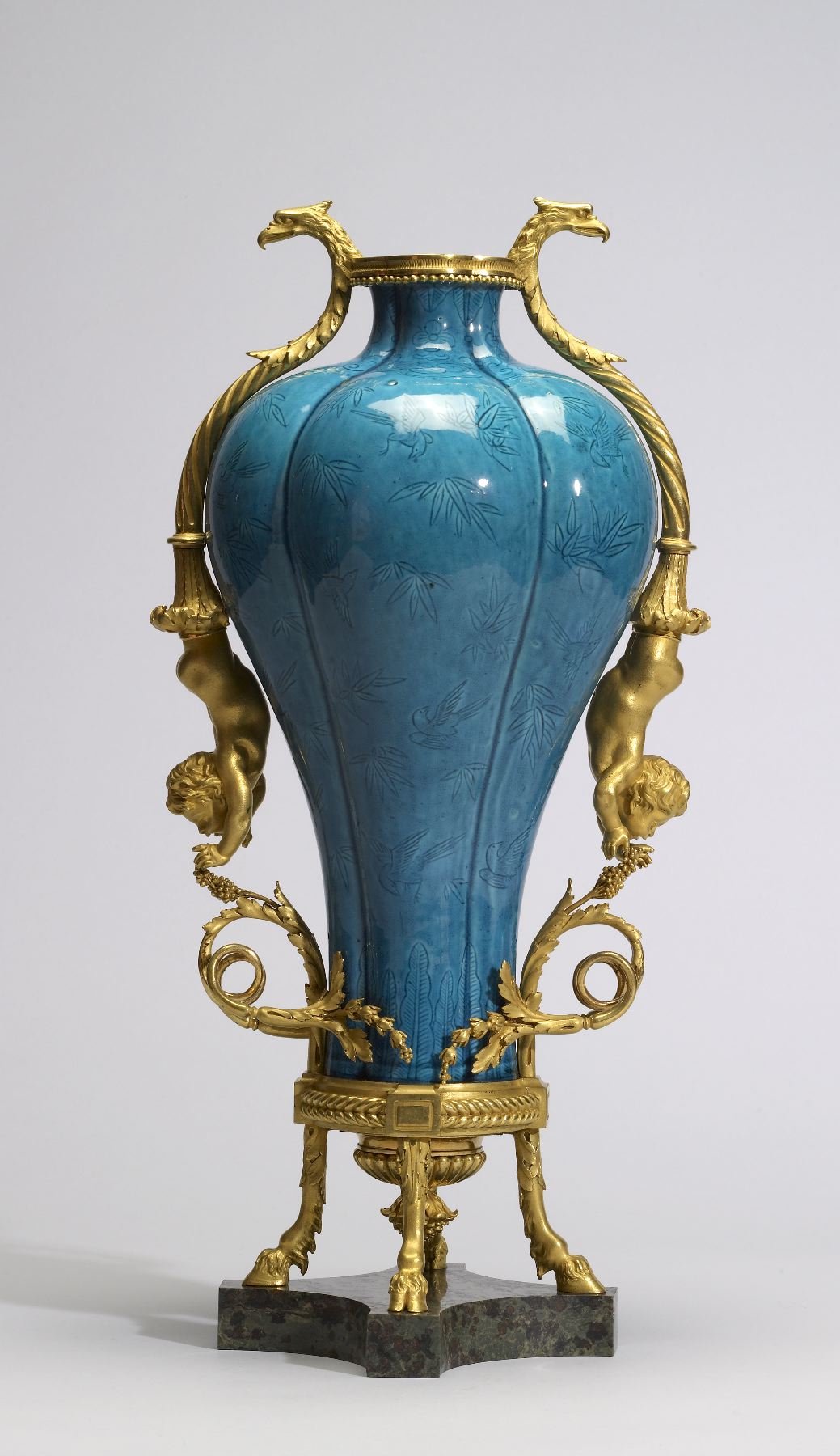 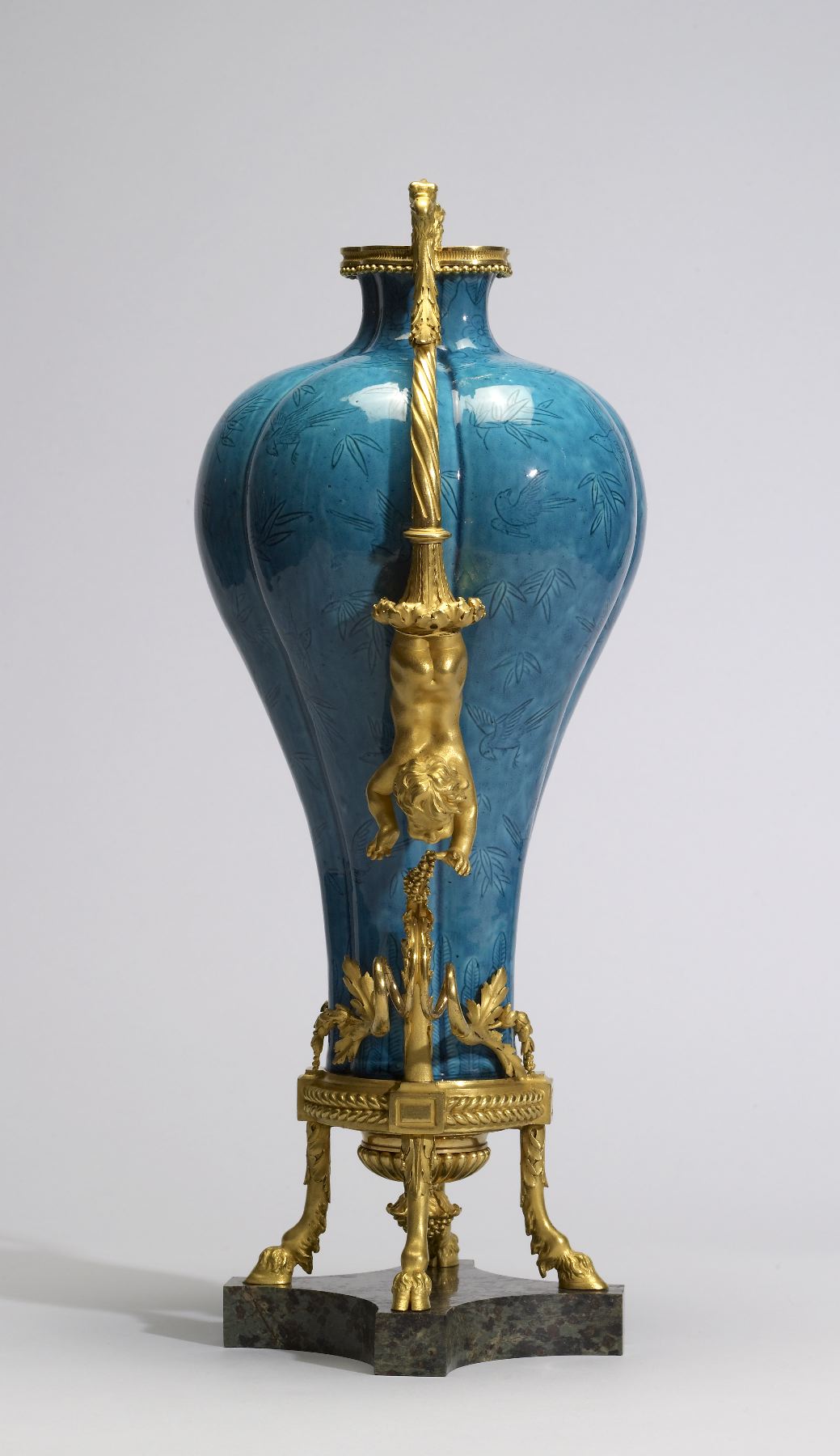 Vase with Birds and Bamboo

Acquired by William T. or Henry Walters, before 1896