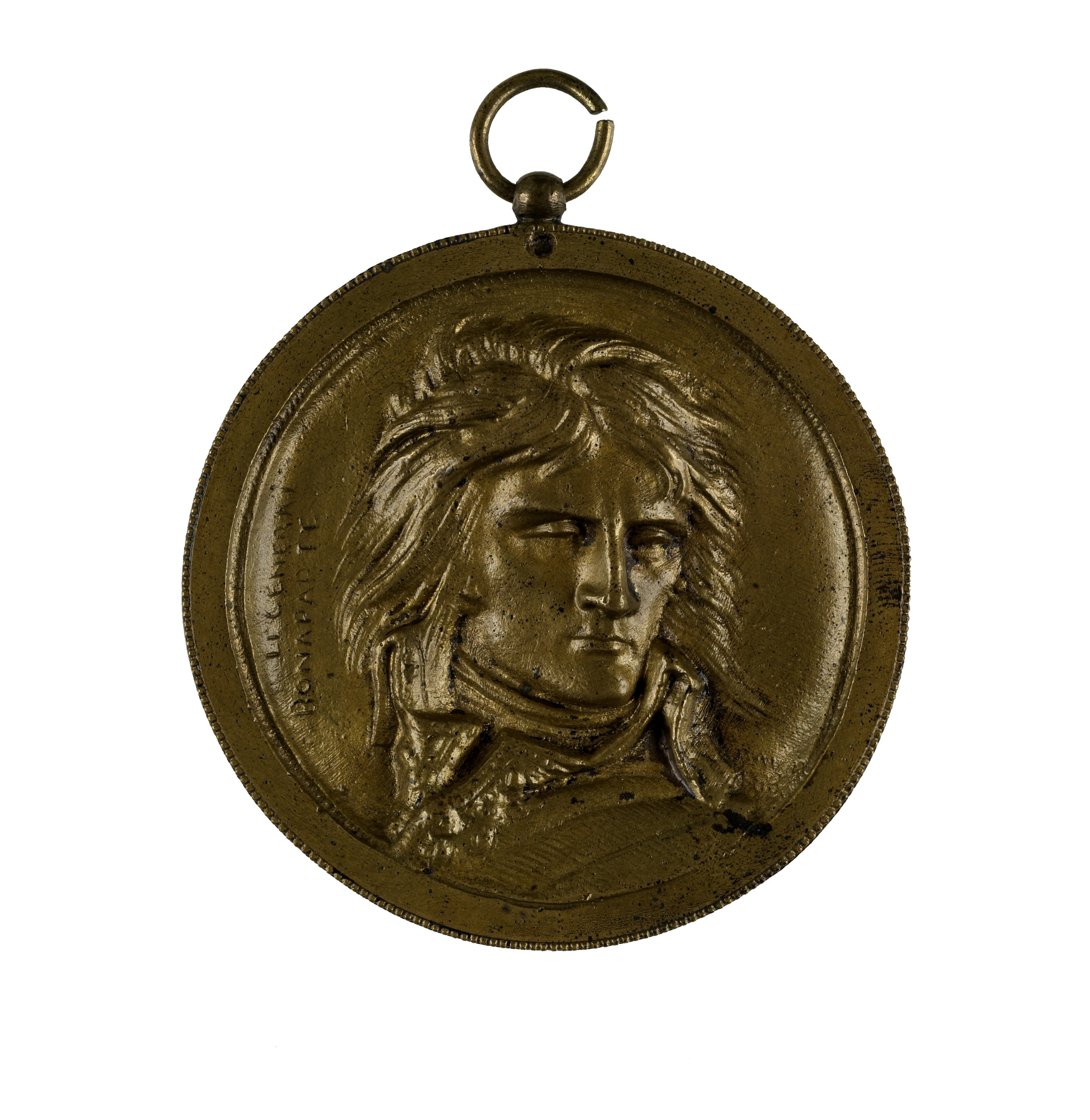 Napoleon Bonaparte (1769-1821), general and emperor of France, carried out a coup d'etat and reorganized the government. Acclaimed consul for life, he crowned himself emperor in 1804. Losing the Russian campaign in 1812, defeated in the Battle of the Nations in 1813, and overwhelmed by the Allies in 1814, he abdicated at Fontainebleau and was exiled to Elba. Leaving there in 1815, he raised new armies, only to be defeated by Wellington at Waterloo. He surrendered to the British on July 15, 1815 and was sent to St. Helena, where he died in exile in 1821.