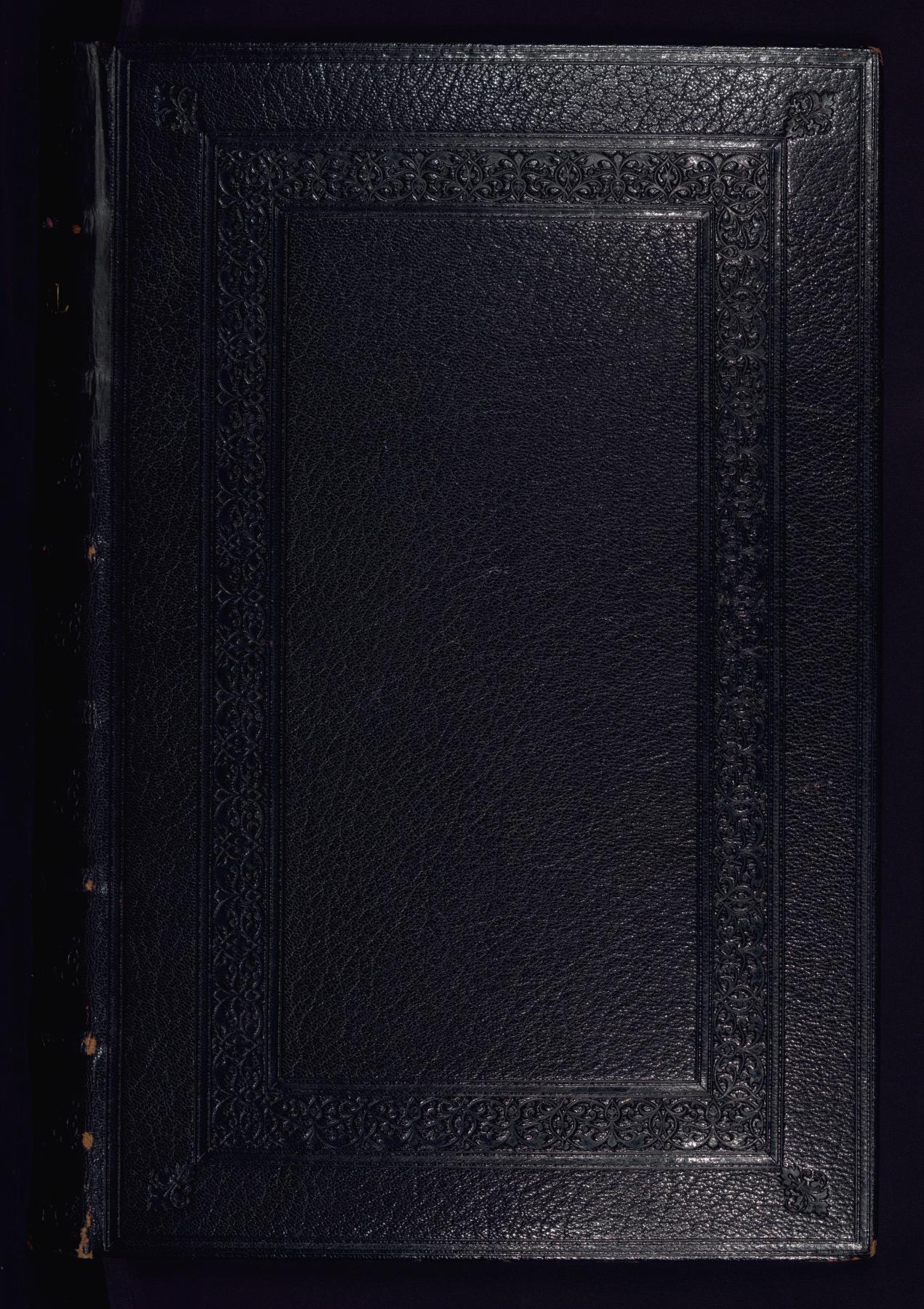 This English Psalter was made for an East Anglian patron at the beginning of the fourteenth century. The original Psalter contains a calendar for adapted Sarum use, the Psalms, Canticles, Litany, and Office of the Dead, with additional prayers in a humanist hand added by a fifteenth-century owner. The text is incomplete; about two dozen leaves have been removed, resulting in missing historiated initials and several partial Psalms and Canticles. Three extant historiated initials, accompanied by incipits in gold, stand out among a multitude of smaller painted and flourished initials. The majority of the text is written in an accomplished textualis prescissa. This Psalter has stylistic and textual connections to the Gorleston Psalter (British Library, Add. Ms. 49622) and the Ormesby Psalter (Bodleian Library, Douce Ms. 366), placing it firmly within the tradition of East Anglian manuscript production in the first half of the fourteenth century.