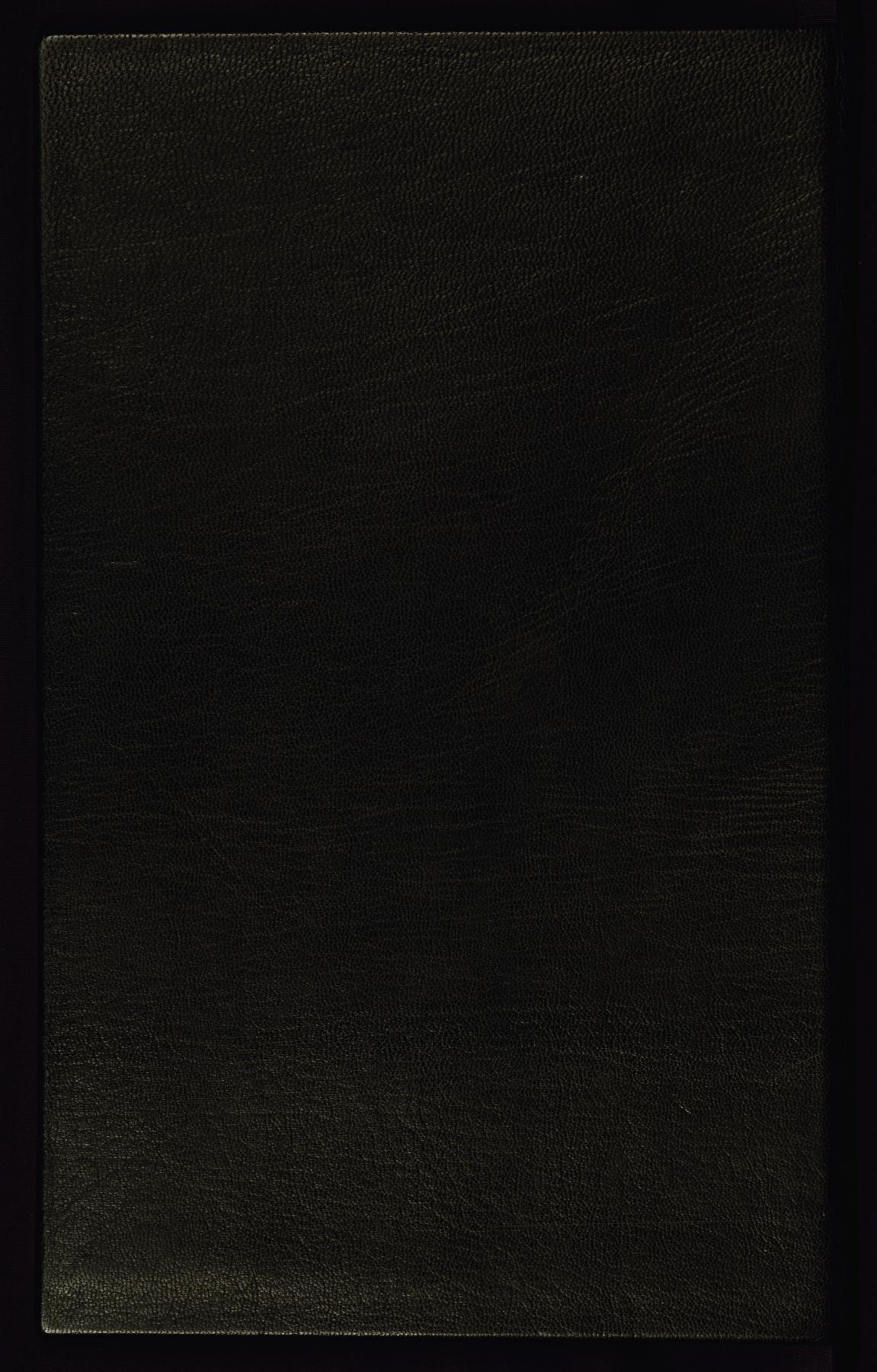 Walters manuscript W.634 is an illuminated copy of the Collection of poems (divan) by Shams al-Din Muhammad Hafiz al-Shirazi (active 8th century AH/AD 14th). Written in Safavid Iran in the10th century AH/AD 16th in black Nasta'liq script, the codex opens with a double-page illuminated frontispiece that precedes a preface (dibachah) (fols. 1b-2a). An illuminated headpiece (fol. 7b) inscribed fa-Llah khayr hafizan or "God is the best protector" (Surat Yusuf, 12:64) introduces the initial verses of the Divan. There is an illuminated tailpiece inscribed with the work's final verses and a colophon with prayers for the prophet Muhammad and his family. The illumination of this manuscript exemplifies the Safavid style of the 10th century AH/AD 16th. The binding is not contemporary with the manuscript. 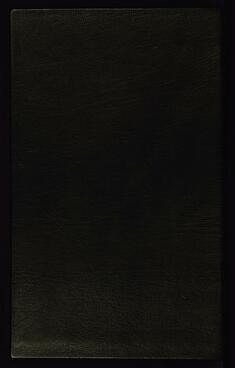 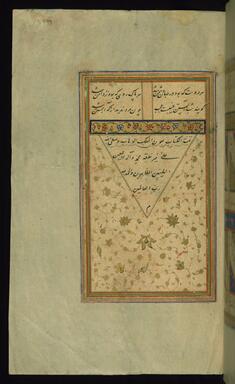 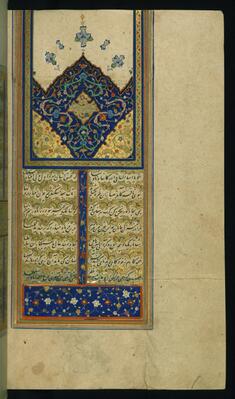 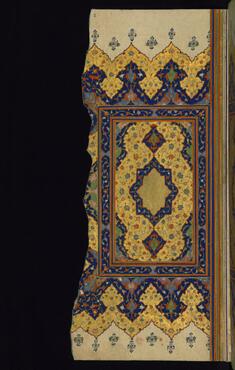 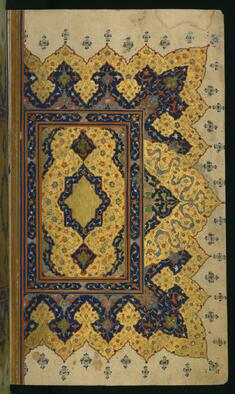