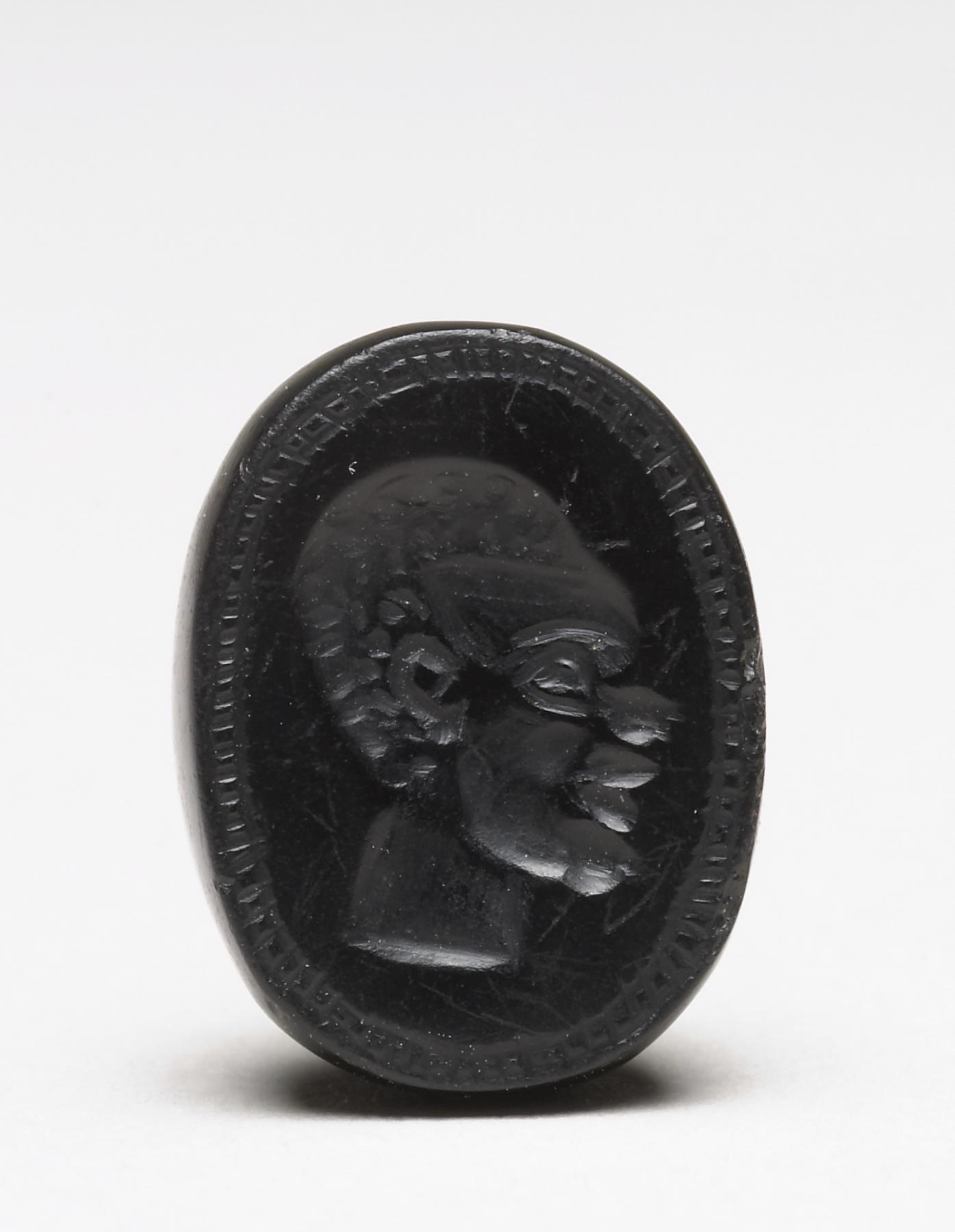 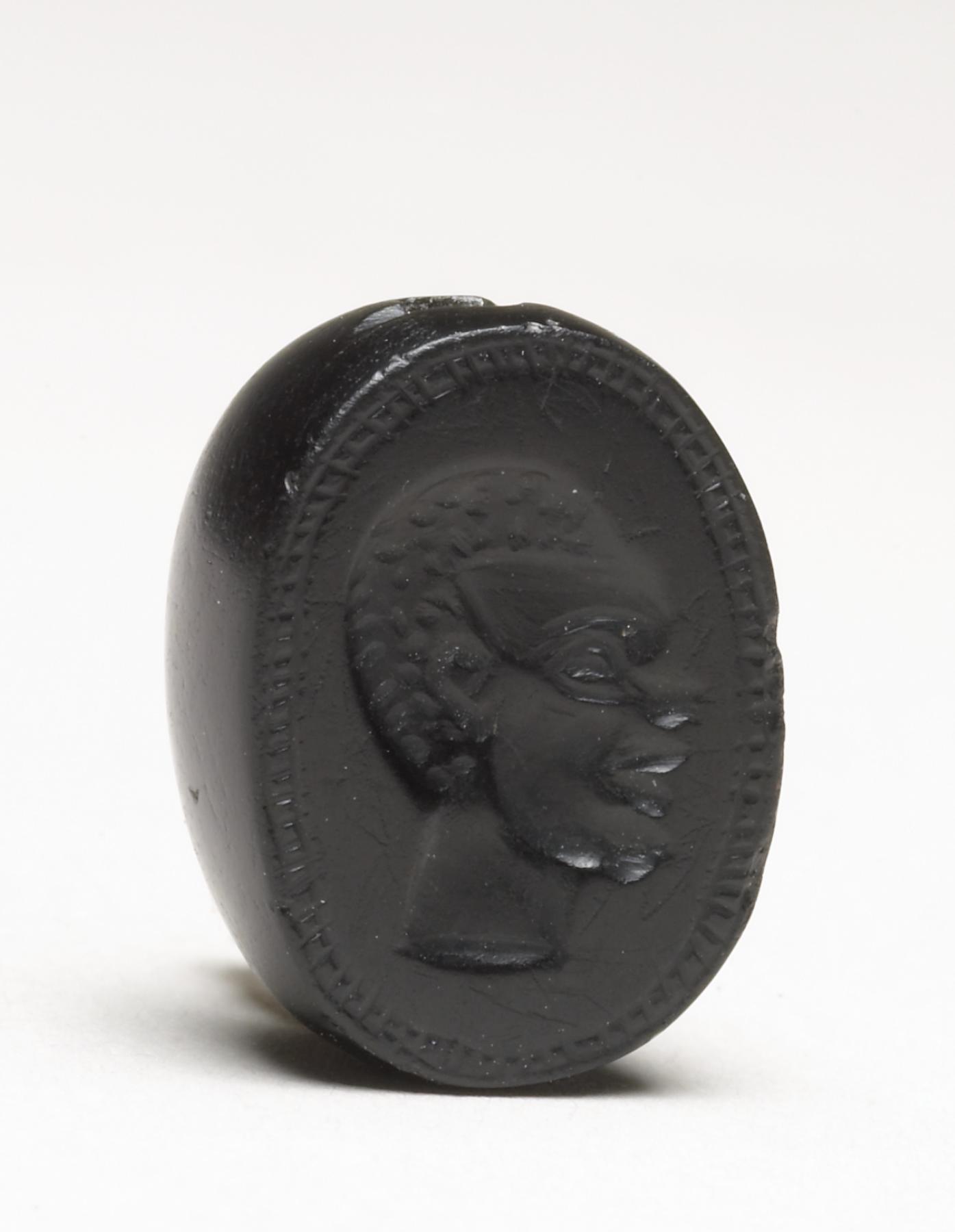 Intaglio with the Head of an African

This intaglio shows the head of an African in profile to the right.