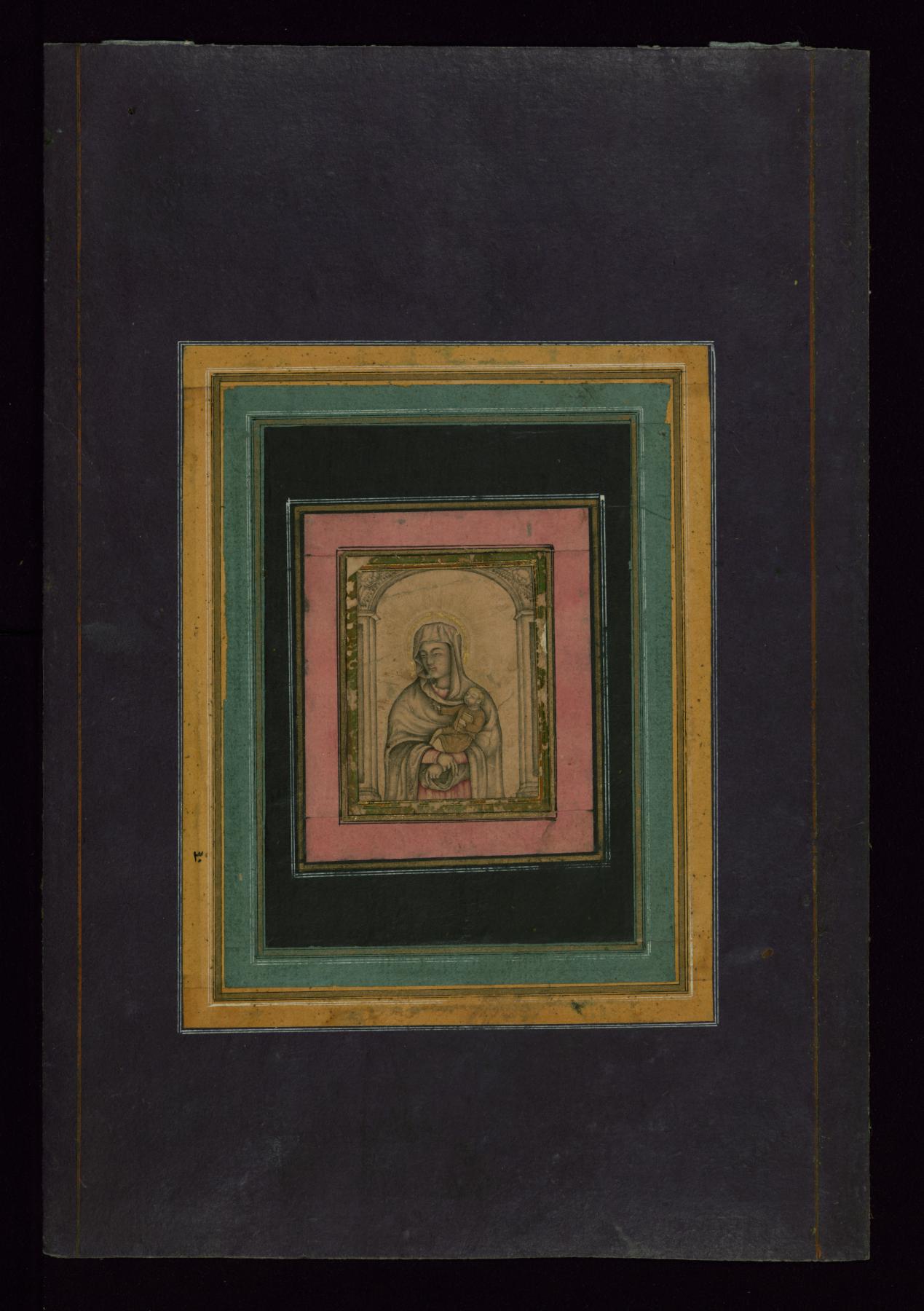 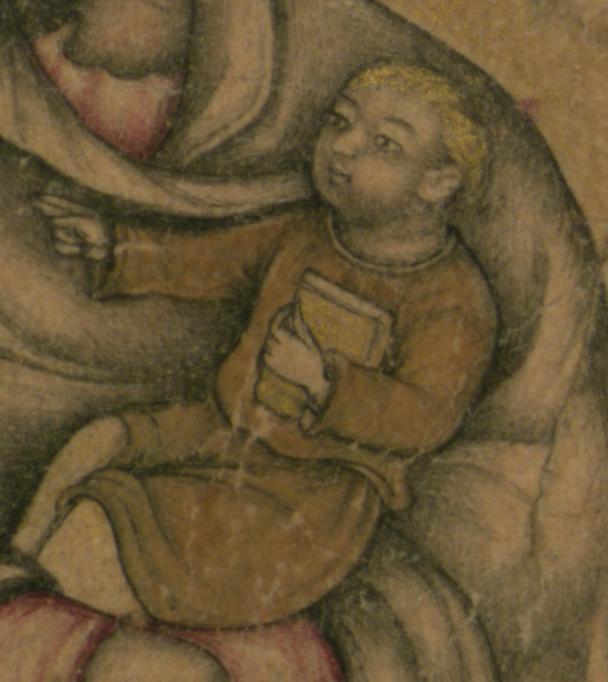 Single Leaf of the Virgin and Child

This Mughal miniature, Walters manuscript leaf W.699, dating to the early 11th century AH/AD 17th, depicts the Virgin and Child after a European example. Its composition and use of grisaille are analogous to an image of the Virgin and Child depicted by the Mughal artist Manohar (Institut Néerlandis, Paris), which has been compared to works by the 16th-century Flemish artist Hieronymus Wierix. The painted borders probably date to the late13th century AH/AD 19th. 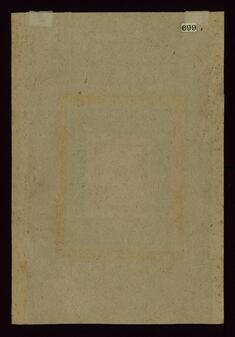 Virgin and Child (Back) 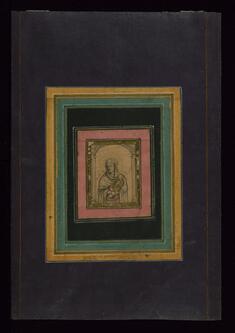