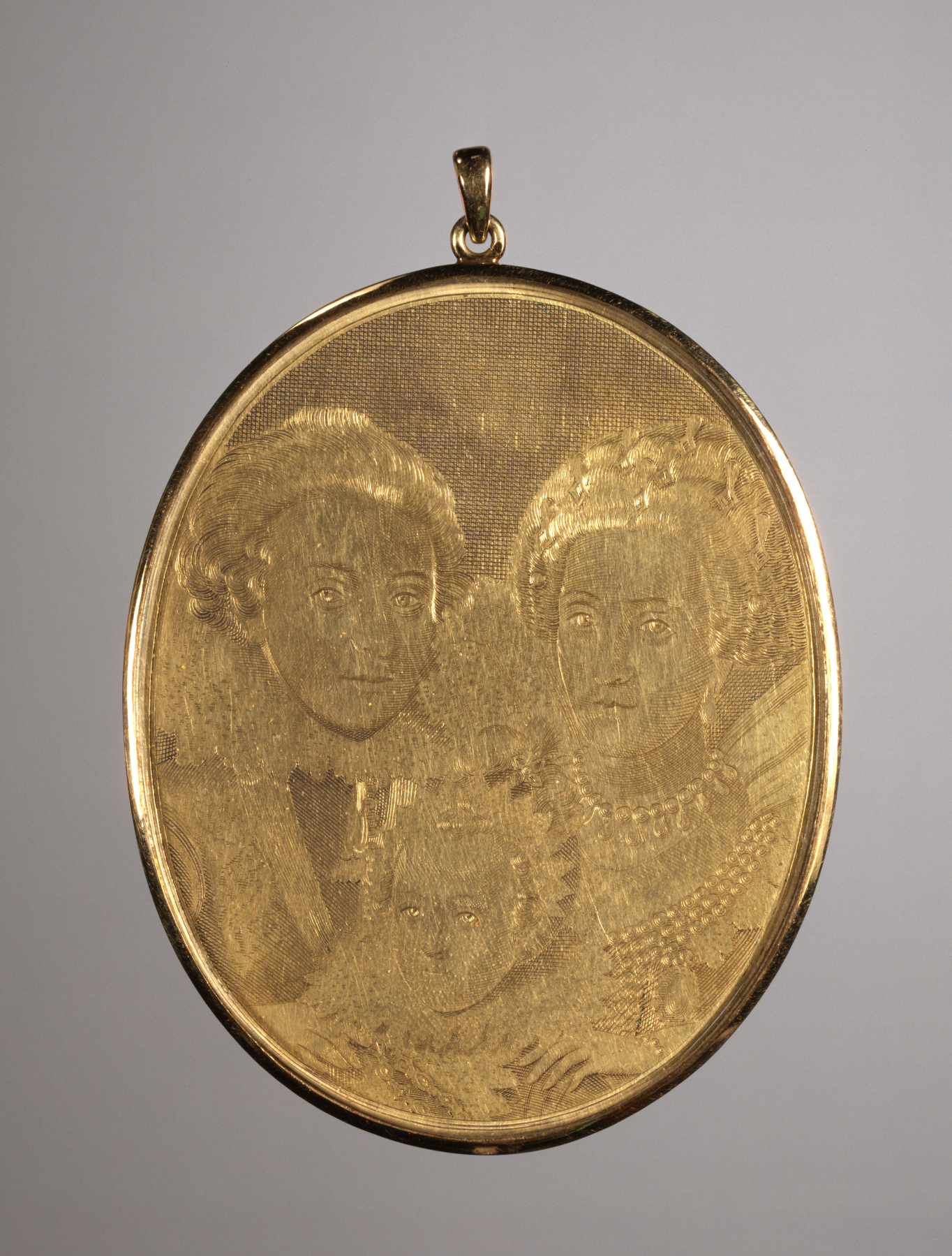 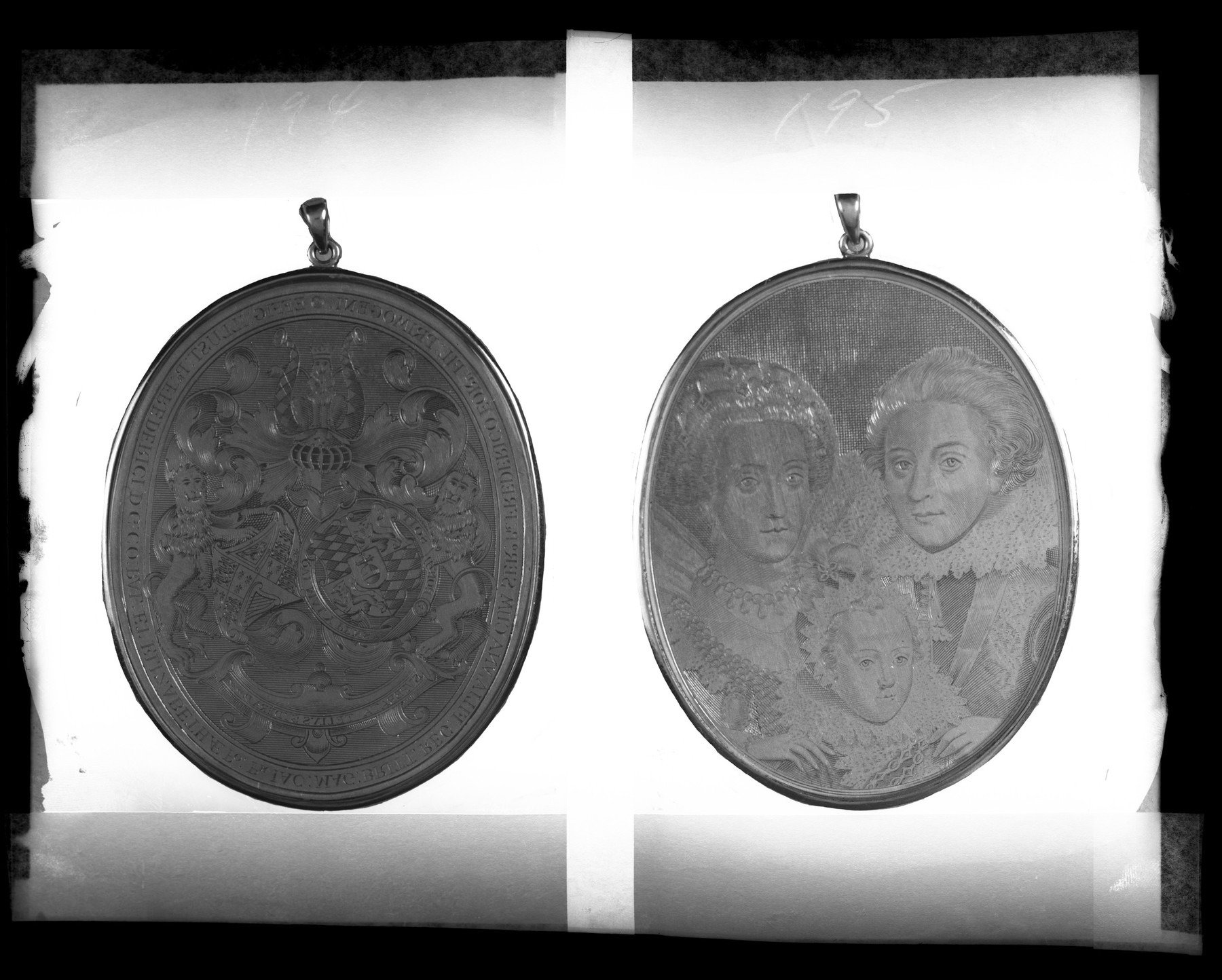 This exquisite gold medallion is from a series depicting members of the family of King James I of England. His daughter Elizabeth and her husband Frederick V of the Rhine Palatinate, one of the princely electors of the Holy Roman Empire, had their court in Heidelberg, Germany. The couple had married in 1613, and their son Frederick Hendrick was born in 1614. He is a toddler here, so De Passe likely made the medallion around 1616, when he was working in London.

De Passe was a well-known engraver, and he probably used portrait miniatures in opaque watercolor as his models. The medallion is designed as a pendant (such as Elizabeth herself wears).