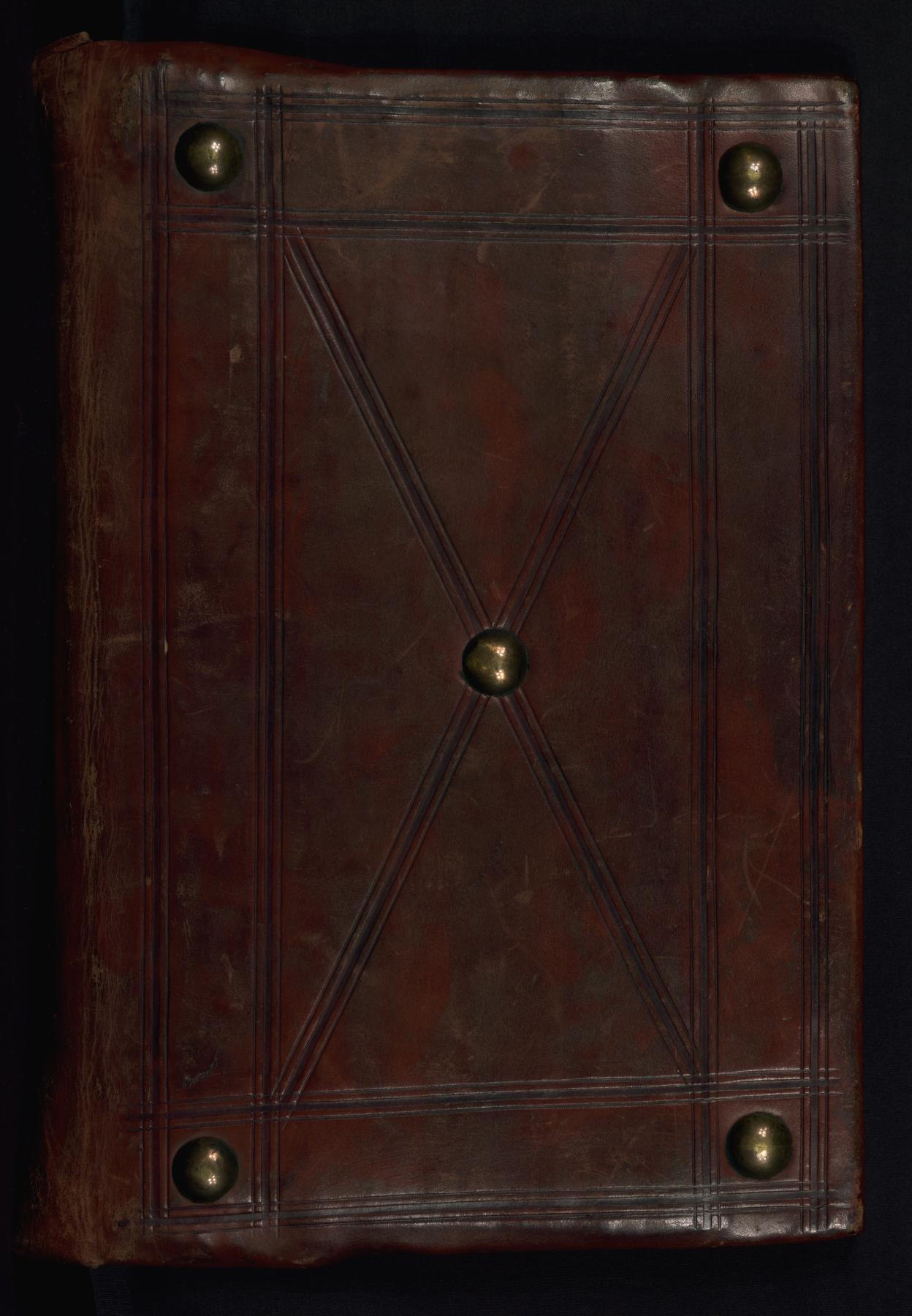 This manuscript is of interest for the history of Greek handwriting because it presents a remarkably early example of a less formal, cursive script used for copying books (rather than just documents). The miniature at the beginning of the volume dates from ca. 1150 and must have been added as late as 1920-1930 in order to raise the book's selling price. It is rather damaged but reveals the preliminary drawing which guided the painter at the final stages of his work. 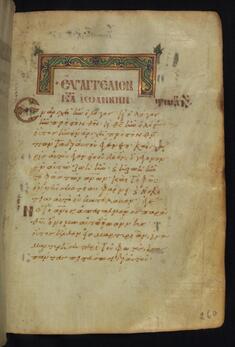 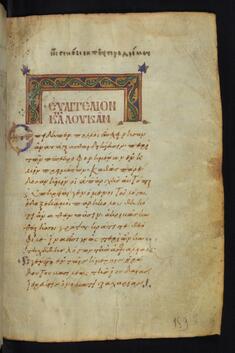 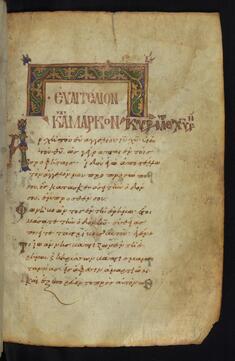 Decorated Headpiece and Decorated Initial A 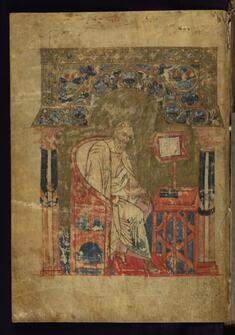 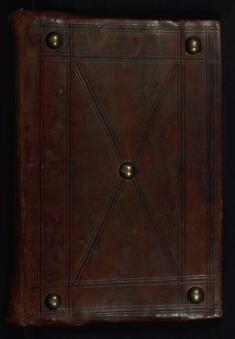