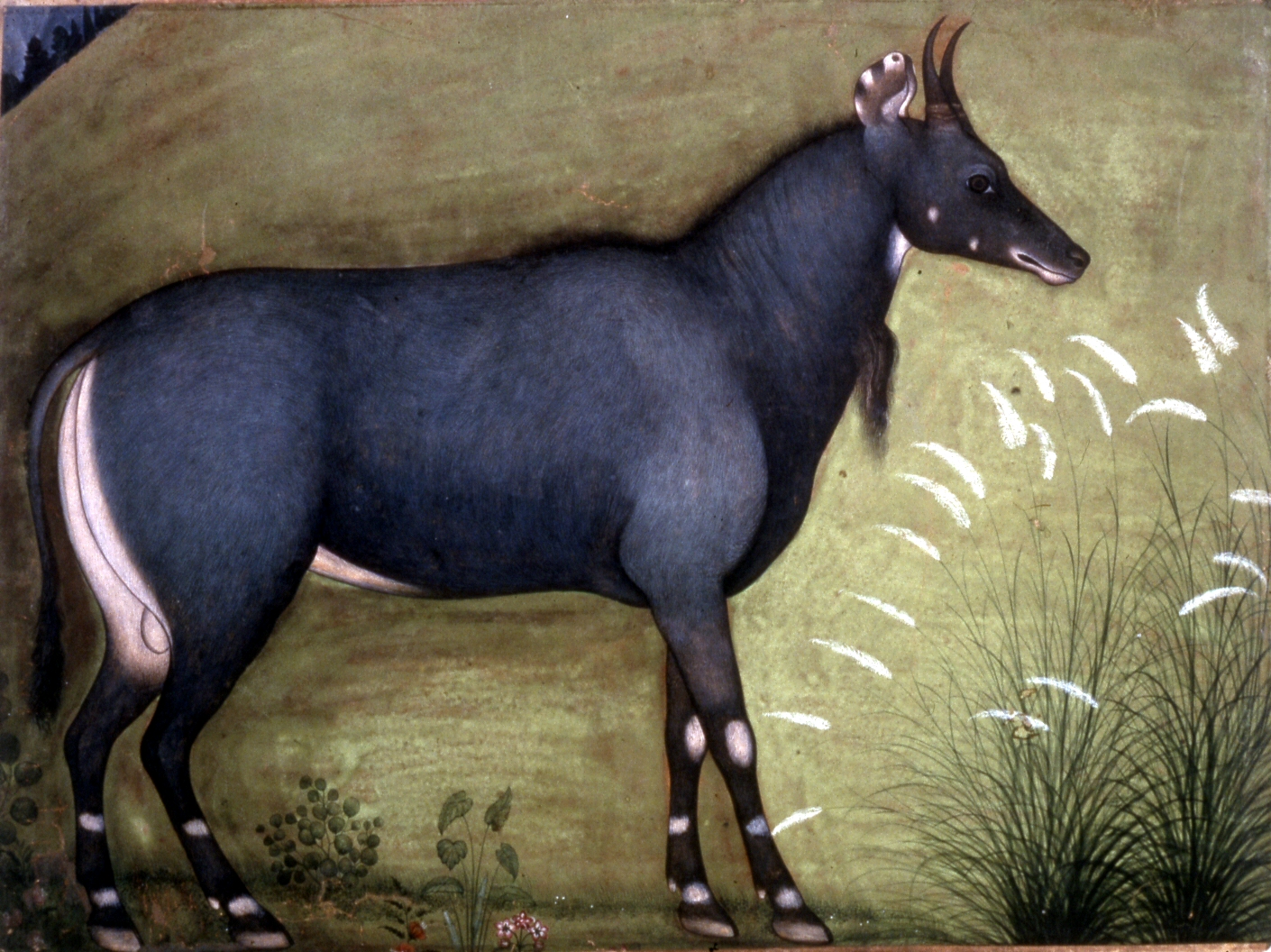 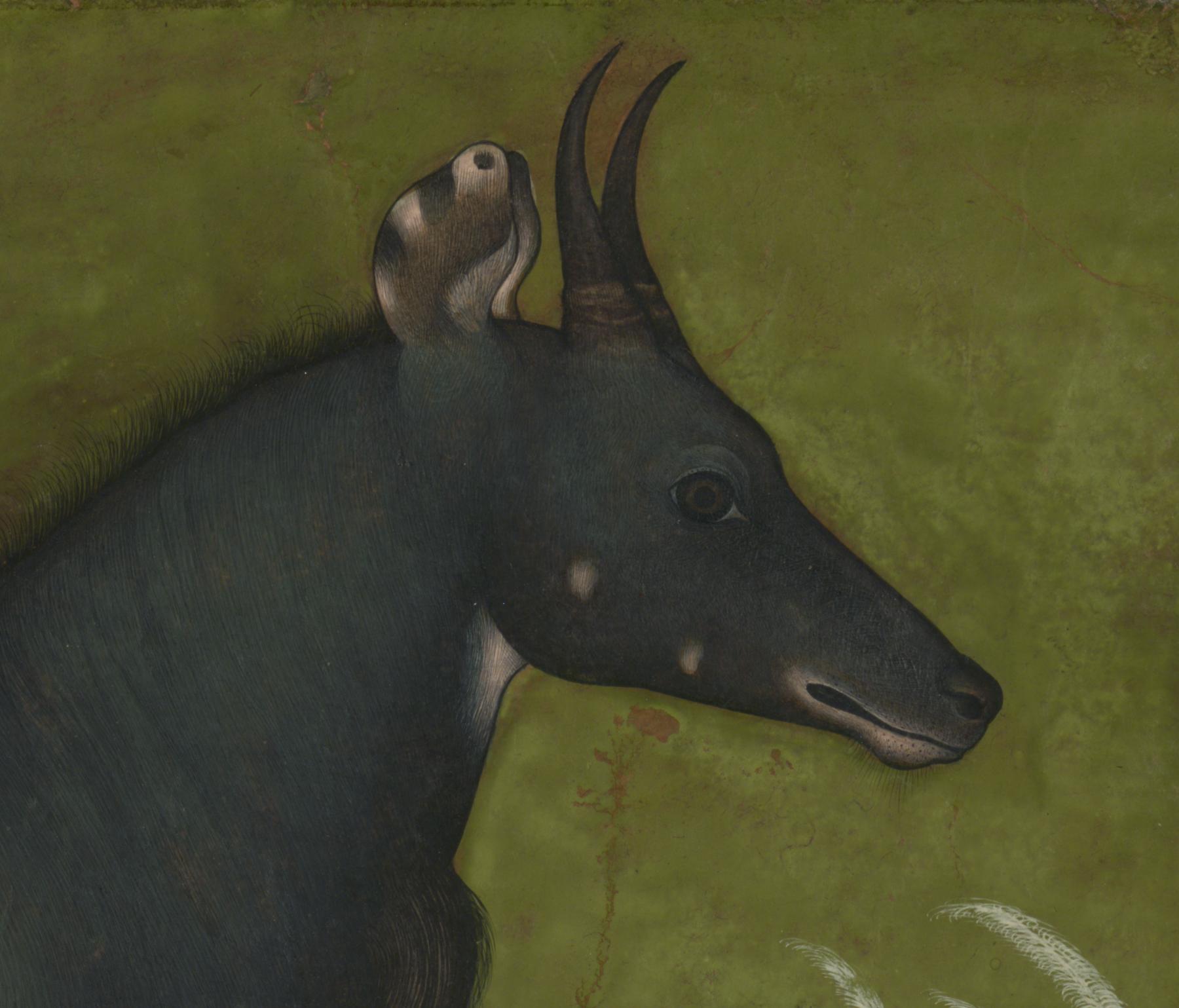 Single Leaf of a Nilgai

Walters manuscript leaf W.865: this painting of a nilgai (also called a blue bull or Boselaphus tragocamelus), which is an antelope indigenous to Asia, is attributable to the reign of the Mughal emperor Shah Jahan (reigned AH 1037-1068/1627-1658 CE). Such animal studies were popular commissions among the Mughal emperors, who showed a marked curiosity about the natural world in their royal histories. Patronage of paintings of flora, fauna, and animals received a particular impetus under the Mughal emperor Jahangir (reigned AH 1014-1037/1605-1627 CE) and was continued under later Mughals. The detailed foliage in the foreground and the light green background are comparable to other studies of single animals dating to ca. AH 1049/1640 CE. 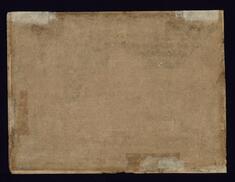 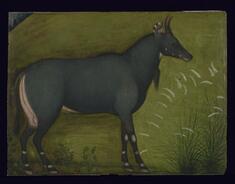