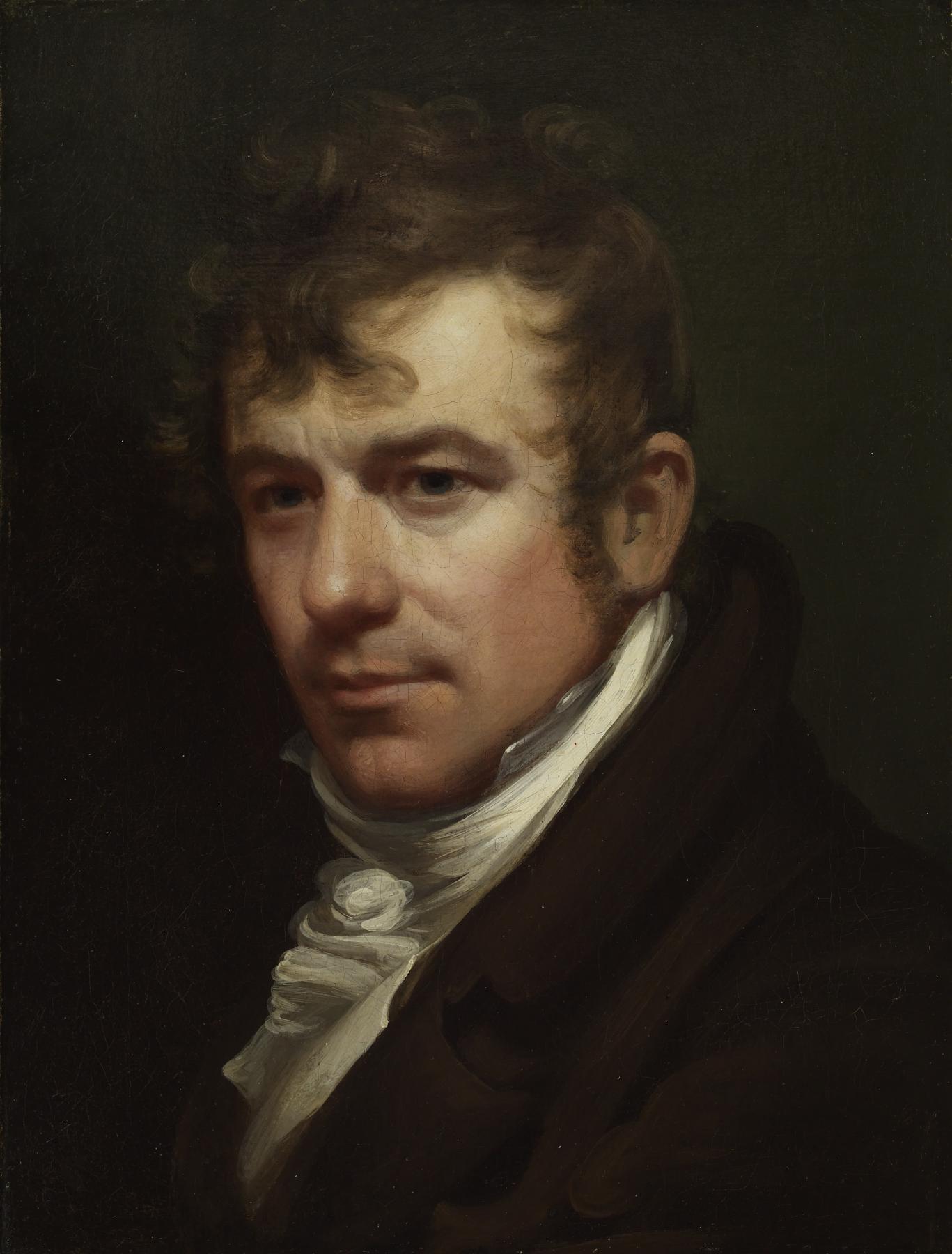 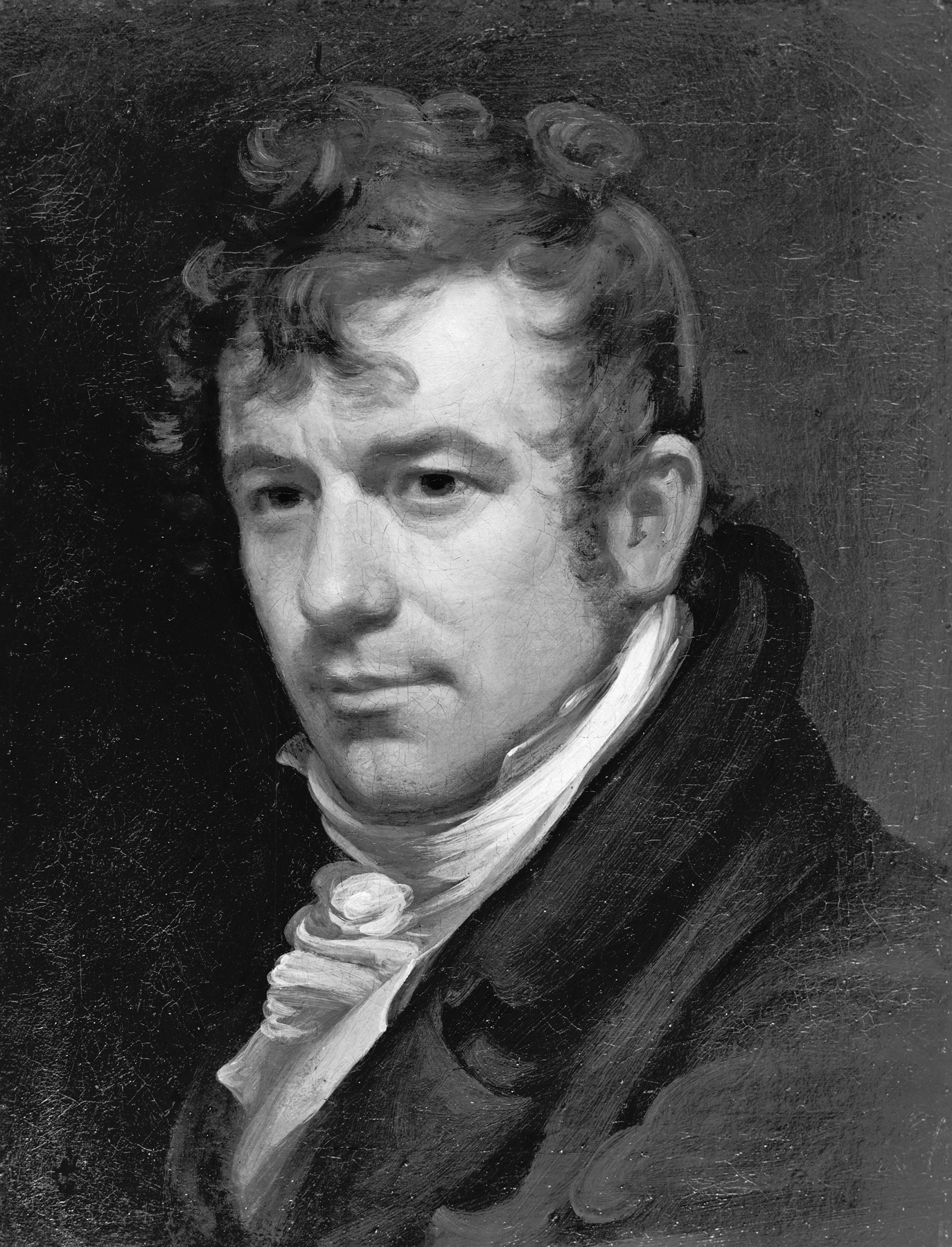 This self-portrait provides a lively, flattering image of a man who was not known for his good looks.

During the first third of the 19th century, Jarvis was America's most fashionable portrait painter. He was based in New York but frequently traveled south to serve his wealthy clientele. This self-portrait was first shown at Peale's Baltimore Museum in 1822. Subsequently, it was owned by Baltimorean Robert Gilmor, Jr. (1774-1848), one of America's first major art collectors.

[1] not listed in the manuscript Catalogue of Paintings in the Possession of Robert Gilmor, Baltimore, 12 July 1823 (et seqq.) nor identified in the inventory of Robert Gilmor's estate, 29 January 1849, liber. 60, folio 418 ff., Orphan's Court, Baltimore

Gift of Baroness Helen Giskra in memory of her father, John King, Jr., 1948