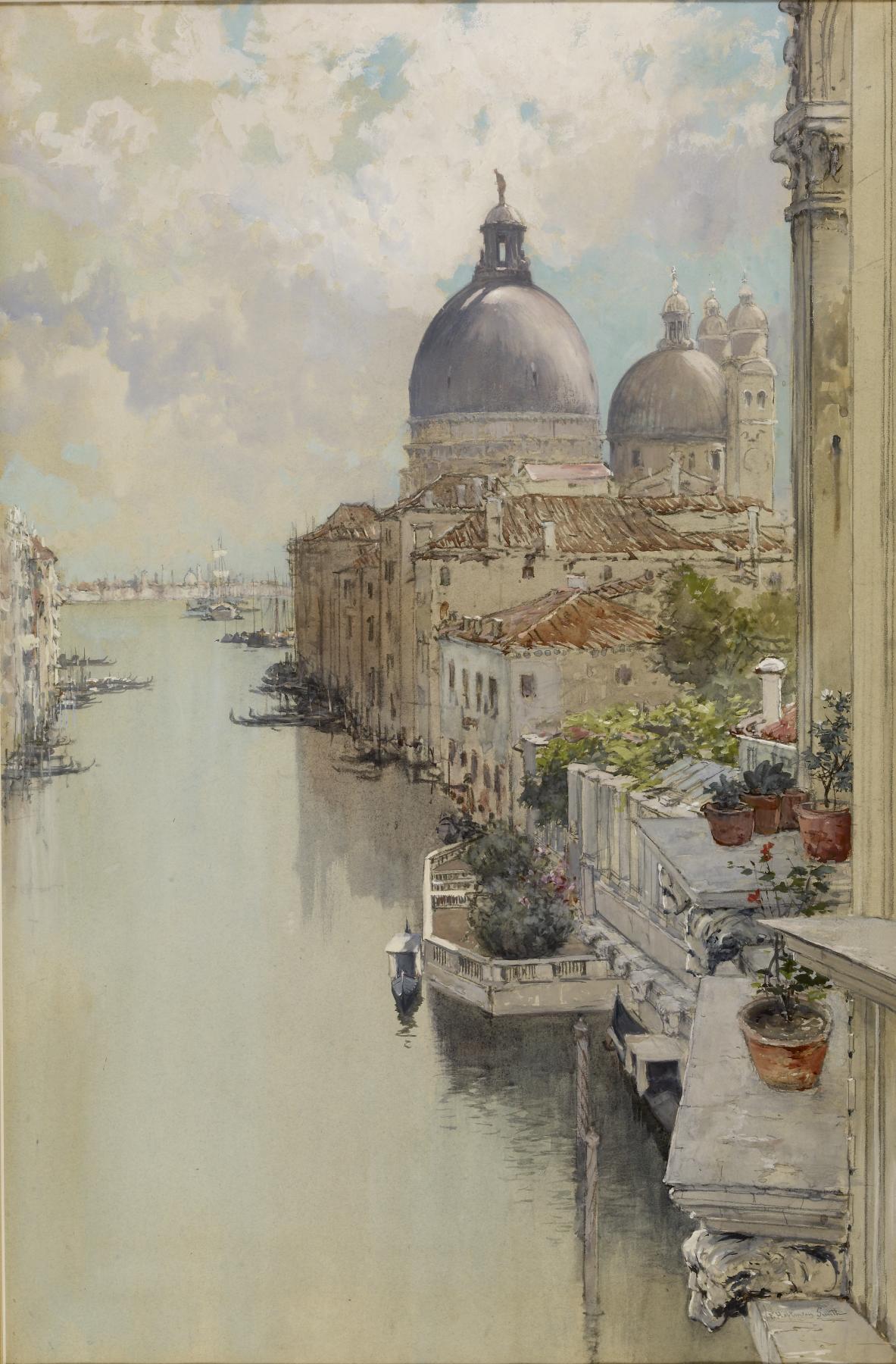 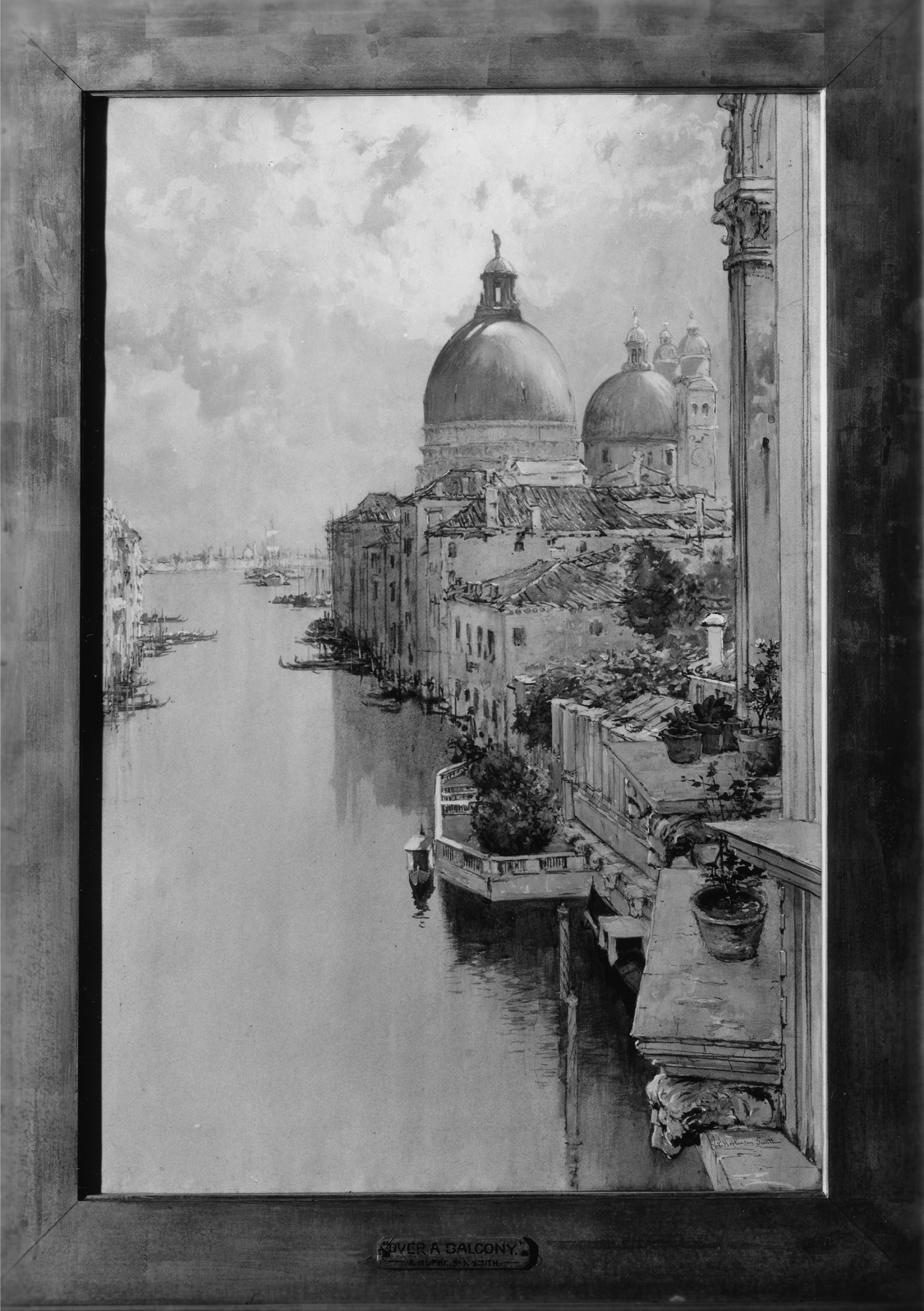 "Over a Balcony," View of the Grand Canal, Venice

The artist regarded this view of the Grand Canal showing the 17th-century church, Santa Maria della Salute, as one of his masterpieces.

Acquired by William T. Walters or Henry Walters before 1895