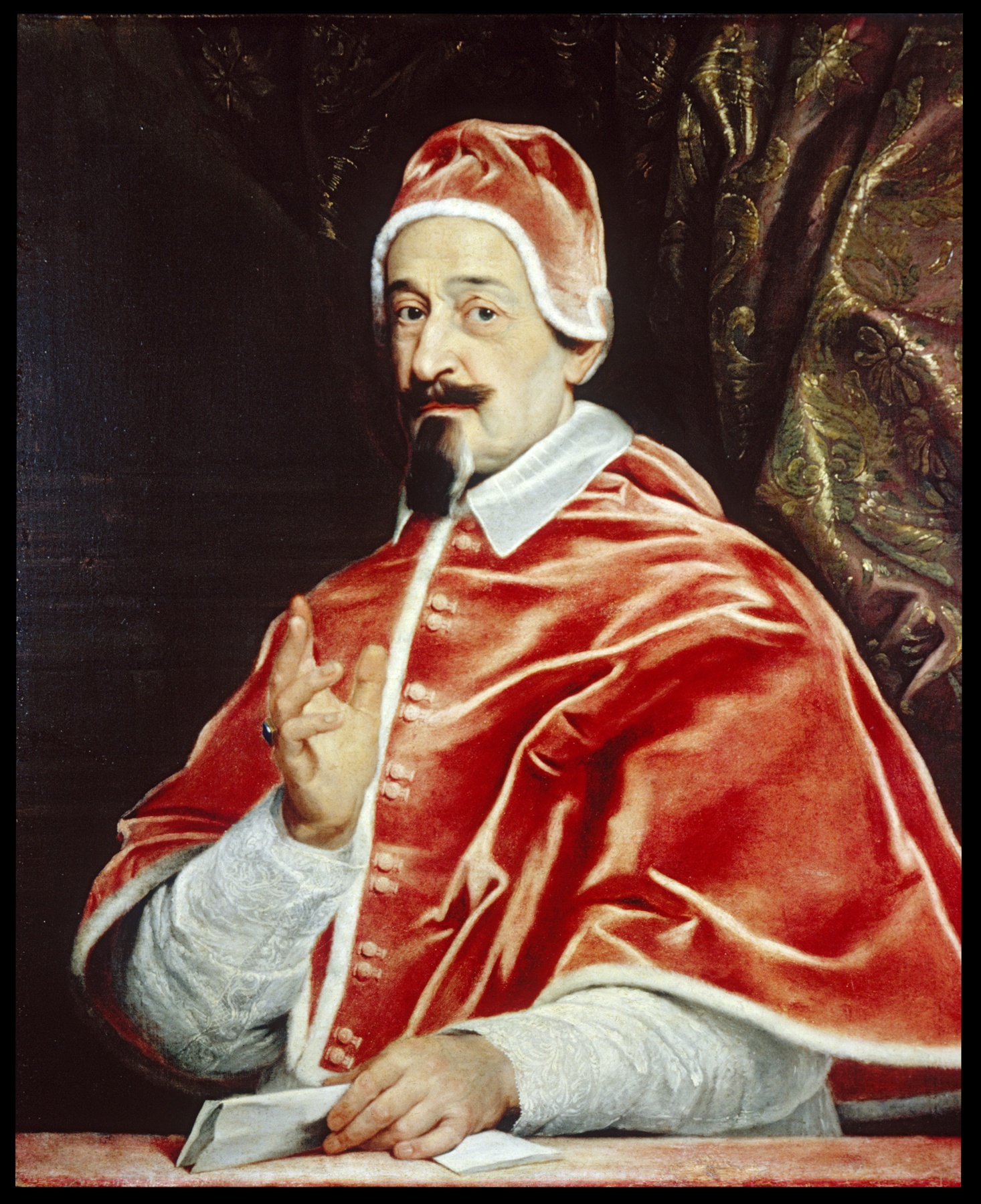 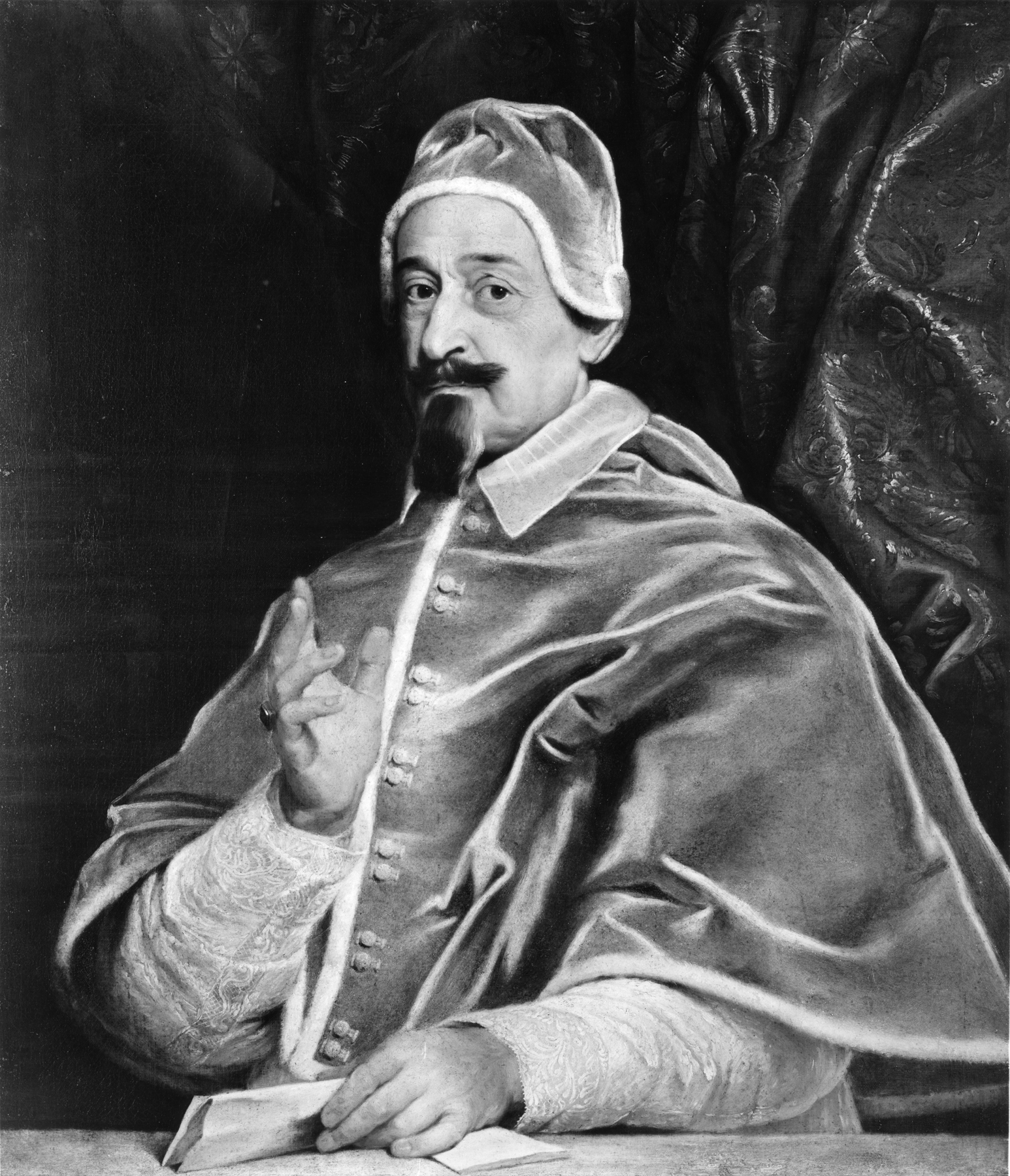 The stately figure of the pope sits before a lavish drapery suggesting an aristocratic setting. He raises his right hand with its papal ring in a gesture of benediction. By seeing the pope blessing his audience, viewers are reminded that he is Christ's representative on earth.

Fabio Chigi, who became Pope Alexander VII, ruled from 1655 until his death in 1667. Papal portraits were produced in many versions and were widely distributed. They were given as diplomatic gifts or acquired as expressions of political allegiance. This painting was probably executed by an assistant after an original by Baciccio.