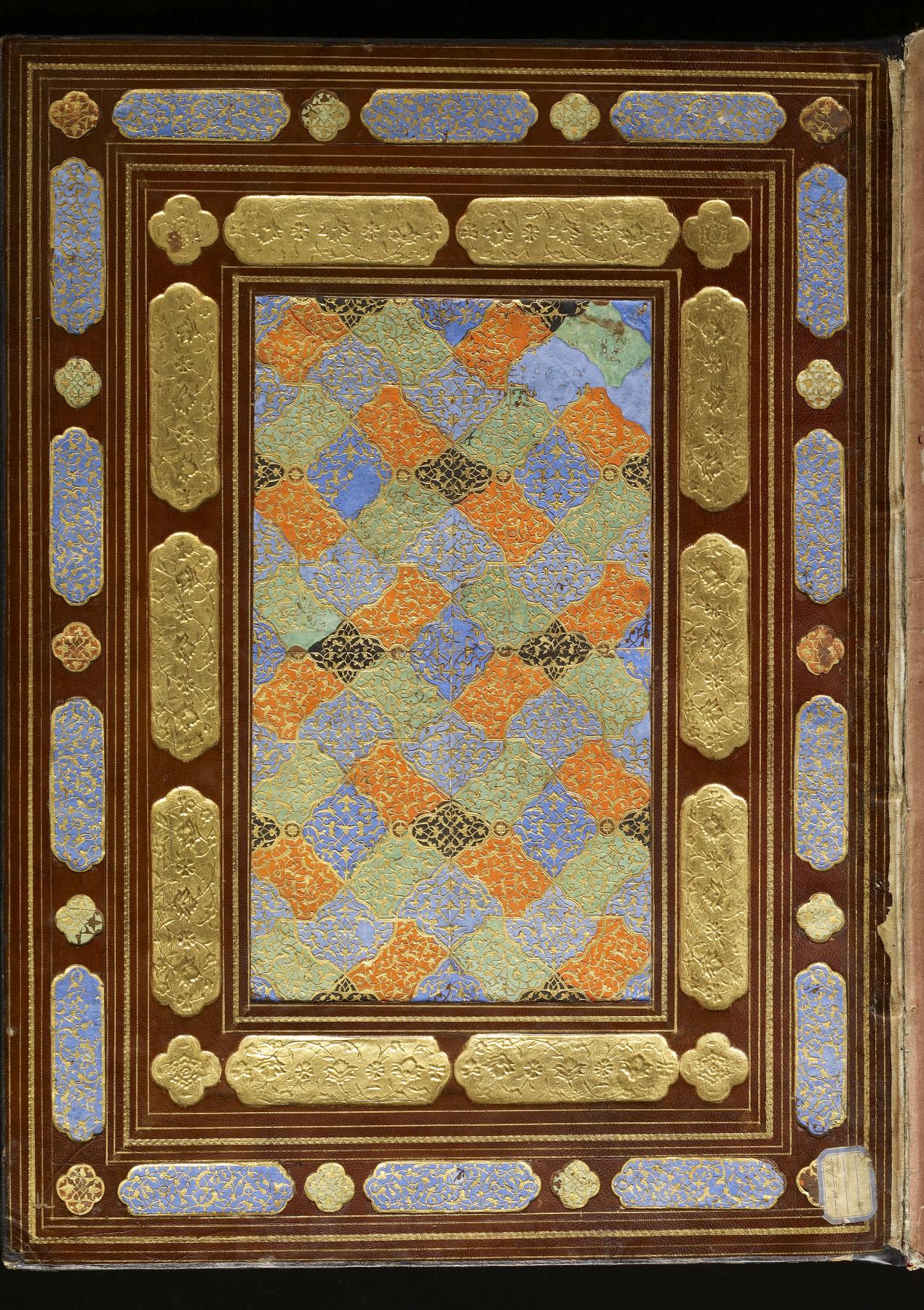 Walters manuscript W.570 is a large-size illuminated copy of the Qur'an made probably in Turkey in the 11th century AH/AD 17th century. This polychrome manuscript is penned in a number of scripts, including Muhaqqaq, Thuluth, Naskh and Tawqi'. 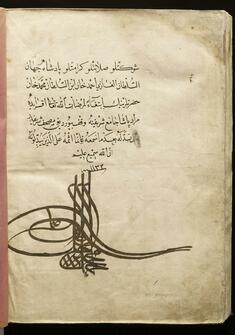 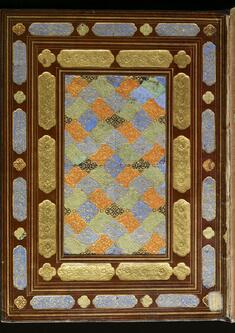 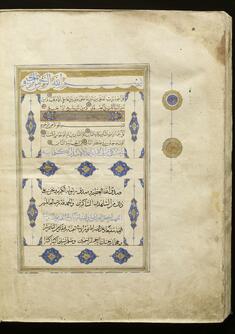 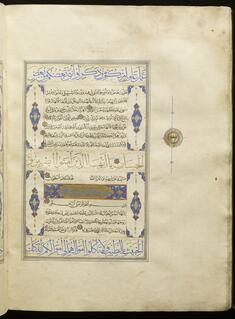 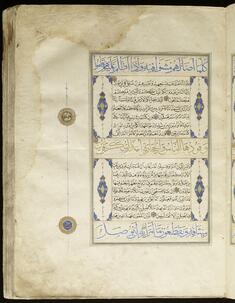 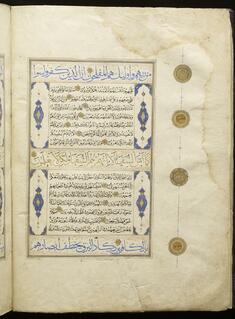