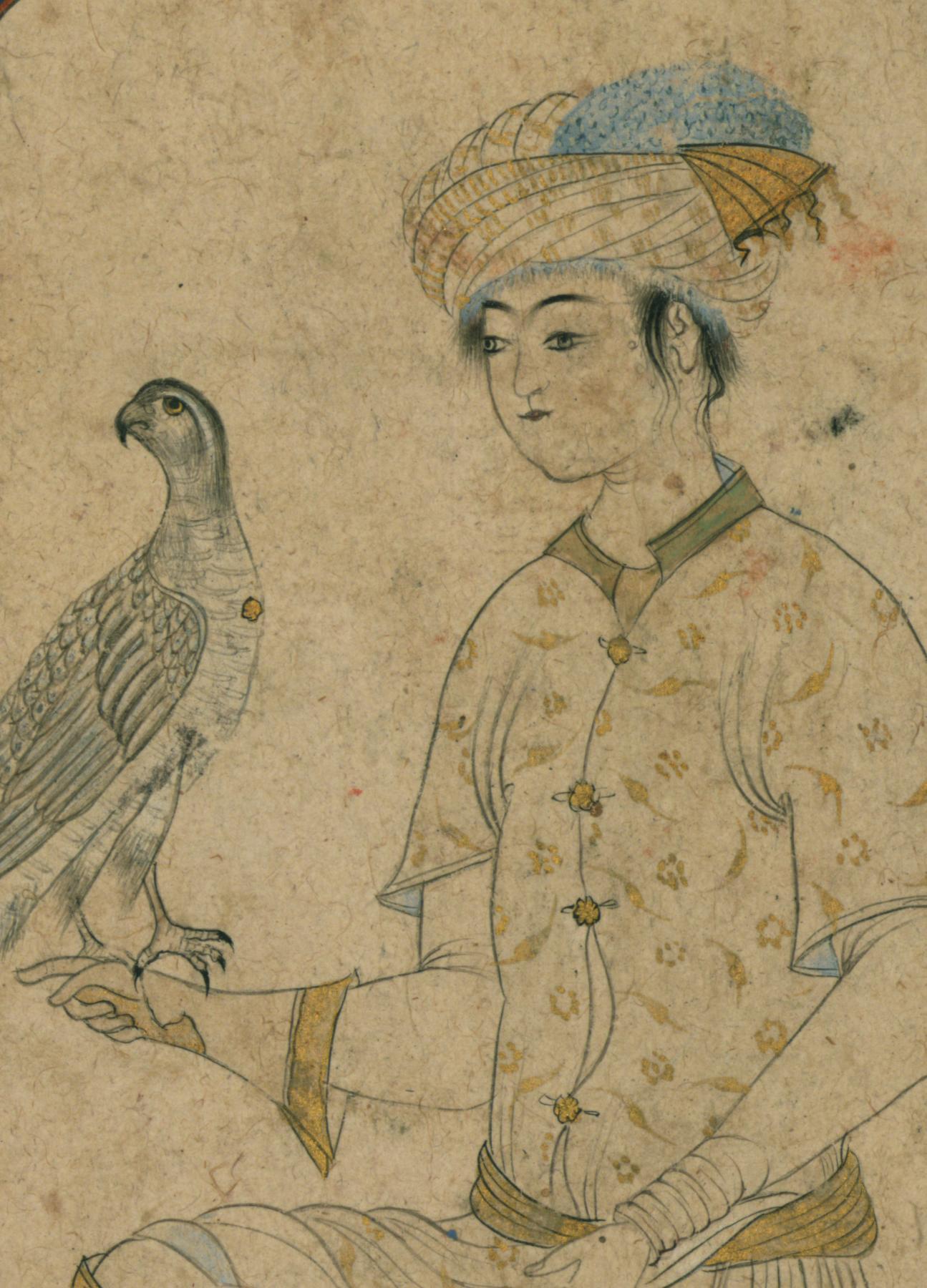 Youth with a Falcon

This Safavid drawing, Walters manuscript leaf W.682, depicts a kneeling young man with a falcon. It dates to the late 10th century AH/AD 16th or early 11th century AH/AD 17th and was likely produced in Qazvin or Isfahan. Gilt and blue pigment are used to highlight the figure's clothing. Polychrome floral decoration in a decorative arch fills the upper portion of the composition. 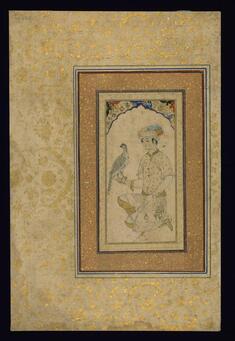 A Youth with a Falcon 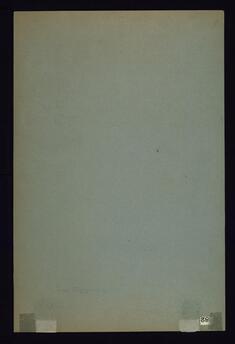 A Youth with a Falcon (Back)