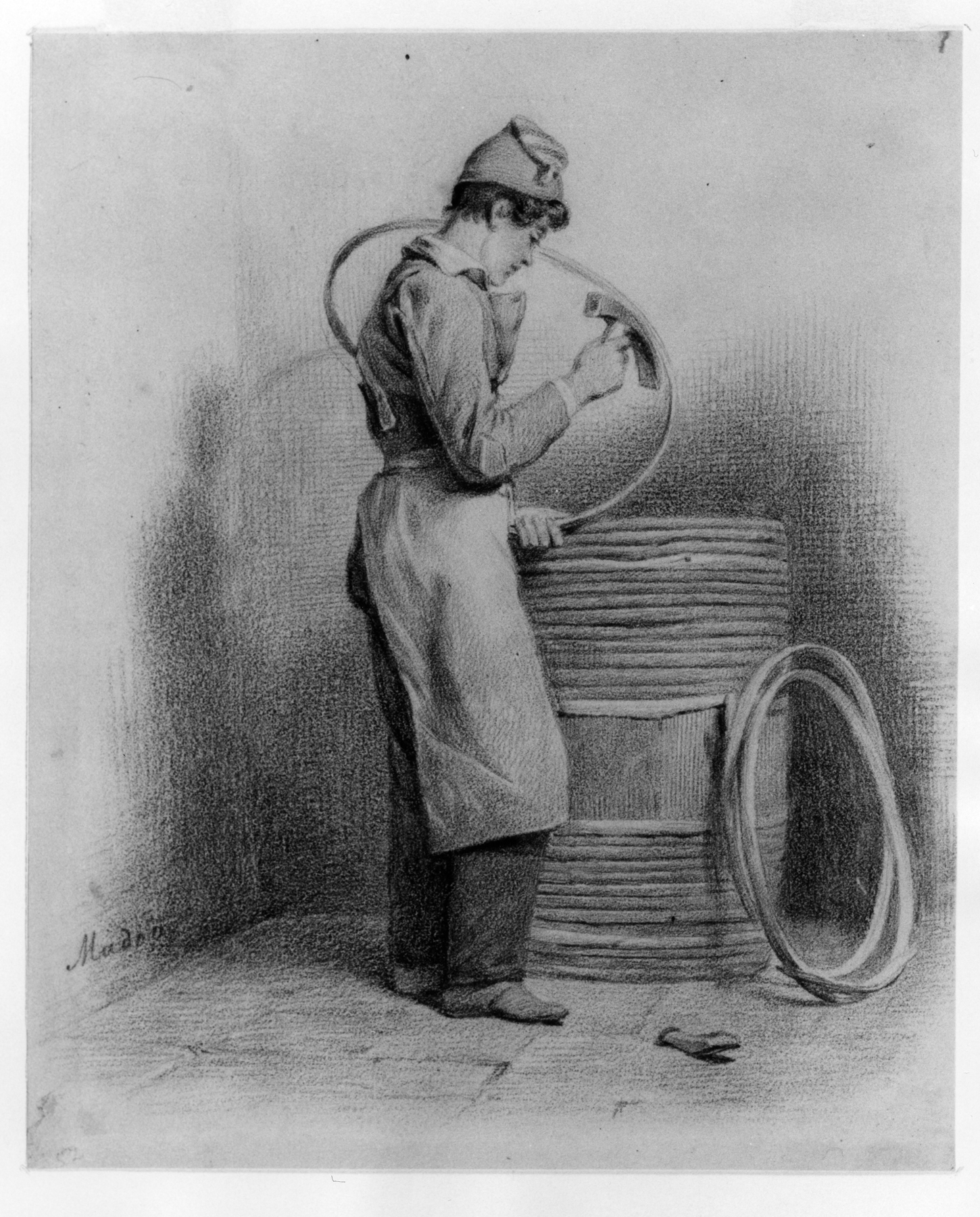 Known primarily as a lithographer and painter of sentimental and comic genre scenes, Madou achieved fame through his "Picturesque Tour of Holland." He spent considerable time travelling and sketching. He was regarded as one of the major genre painters of Belgium in the 19th century.