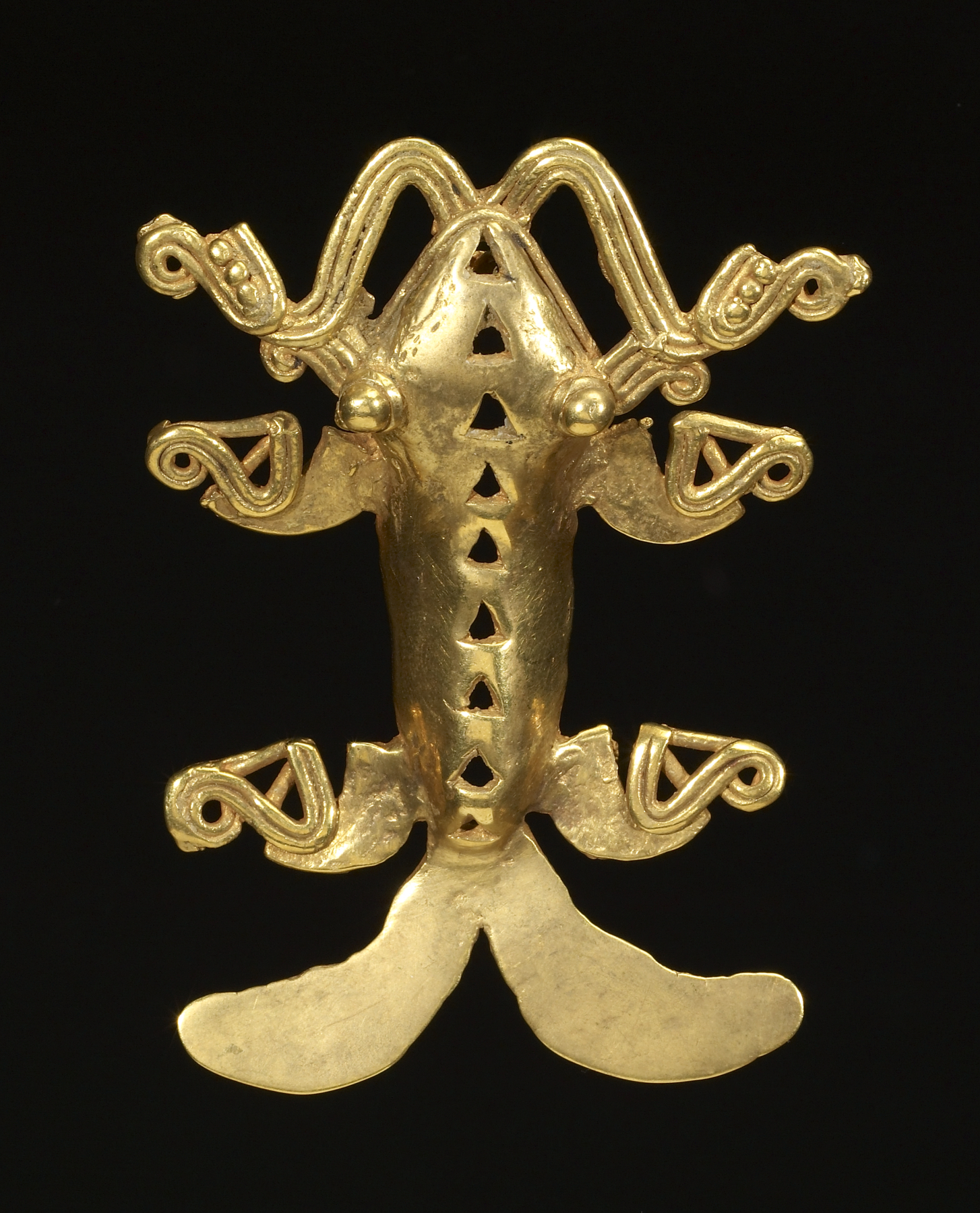 Part of the first group of ancient American gold objects to enter Henry Walters' collection, this composite amphibian creature is typical of the Gran Chiriqui style of Panama.