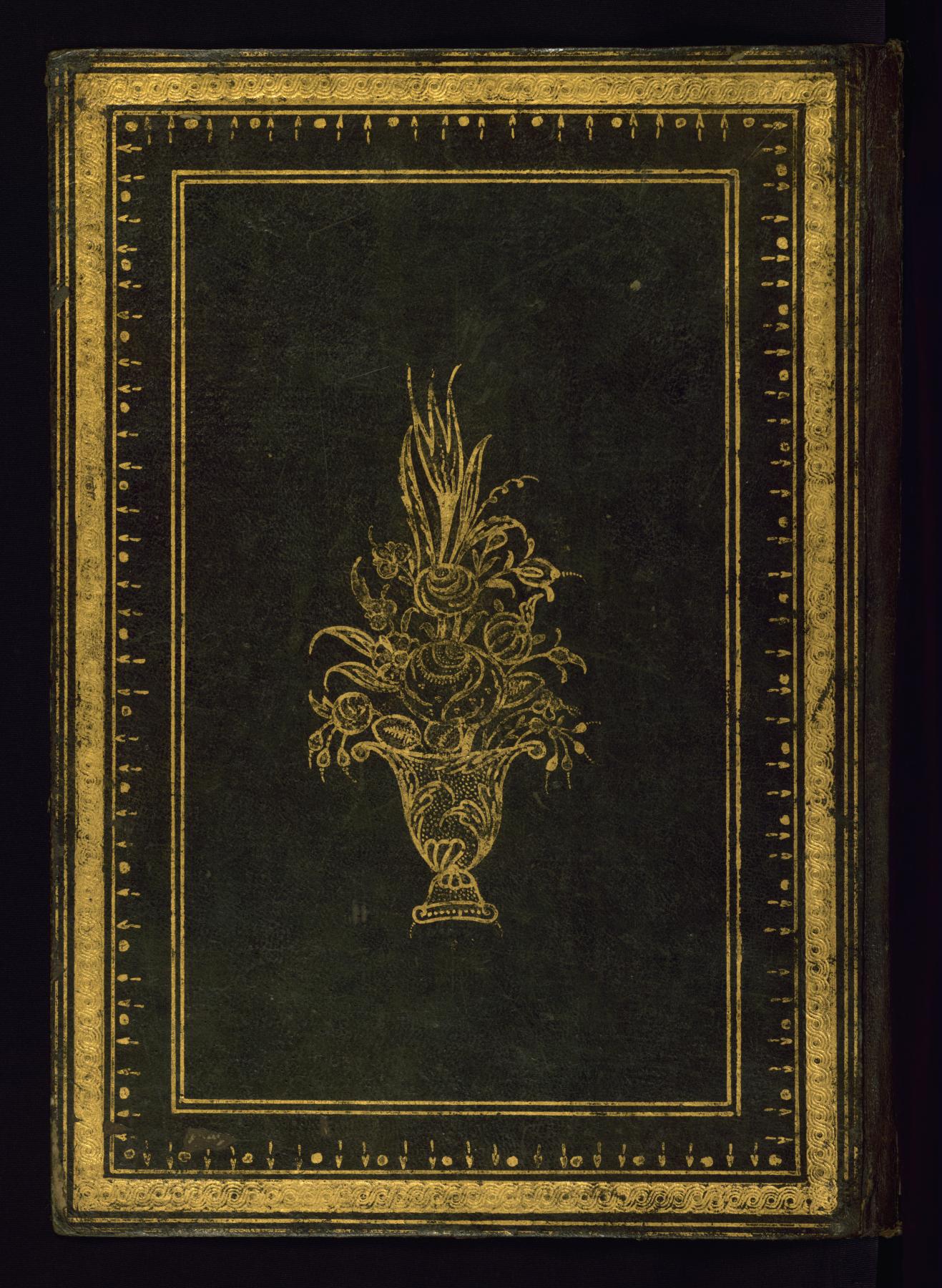 Walters manuscript W.661 is an illustrated Ottoman copy of a Turkish work on the training and care of warhorses (Tuhfat ül-farisin fi ahval-i huyul il-mucahidin) by Ahmed 'Ata Tayyarzade (died 1294 AH/AD 1877). The text was written in Ruq`ah script by Saker Muhammed in 1271 AH/AD 1854-1855. The main text is preceded by a detailed table of contents (fols. 1b-3a), and on fol. 3b it states that the work was dedicated to Sultan Abdülmecid (reigned 1255 AH/AD 1839-1277 AH/AD 1861). There are 30 illustrations of horses at the end of the manuscript. 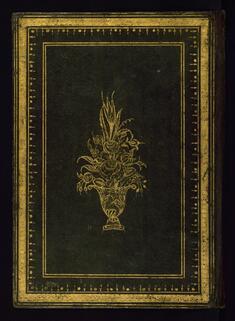 Binding from Book on Horses 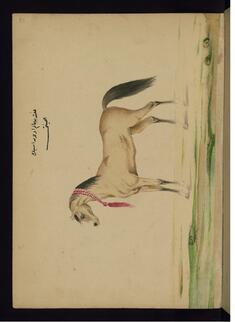 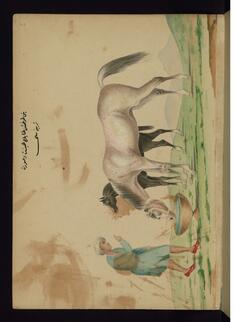 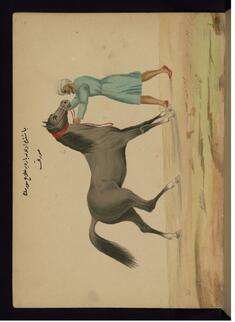 Bandaging the Head of a Horse 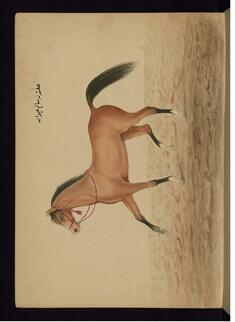 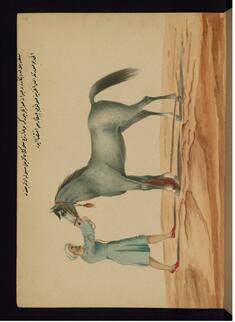 Removing a Leech from a Horse’s Mouth 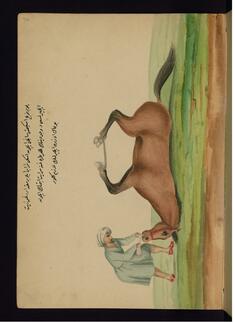 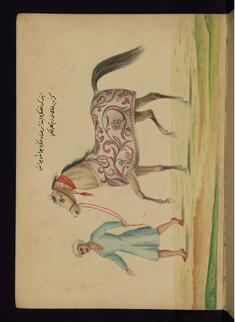 Leading a Horse with Quick Steps, Then Slowing Down Riding a Horse in Training