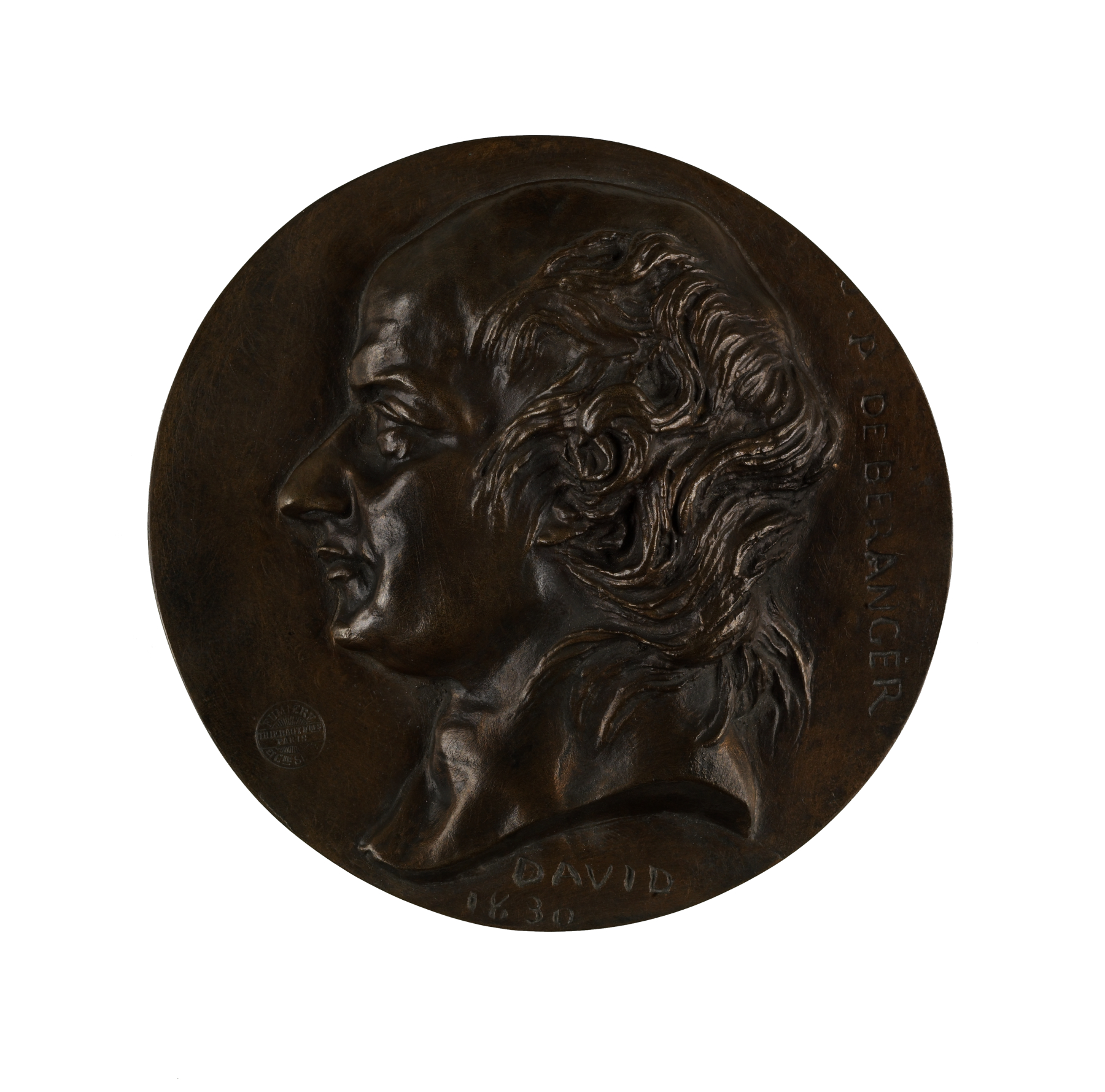 Pierre-Jean de Béranger, French poet, was born in Paris in 1780. He enjoyed great popularity as a lyric poet, writing political, amatory, philosophical, and satirical songs, the first collection published in 1815. He held a clerkship at the Imperial University until 1821, and for expressing his Bonapartist and republican sympathies in 1821 and 1828, he was twice prosecuted under the Bourbon Restoration. Béranger was elected to the Constituent Assembly from the department of the Seine in 1848, and he died in Paris in 1857.