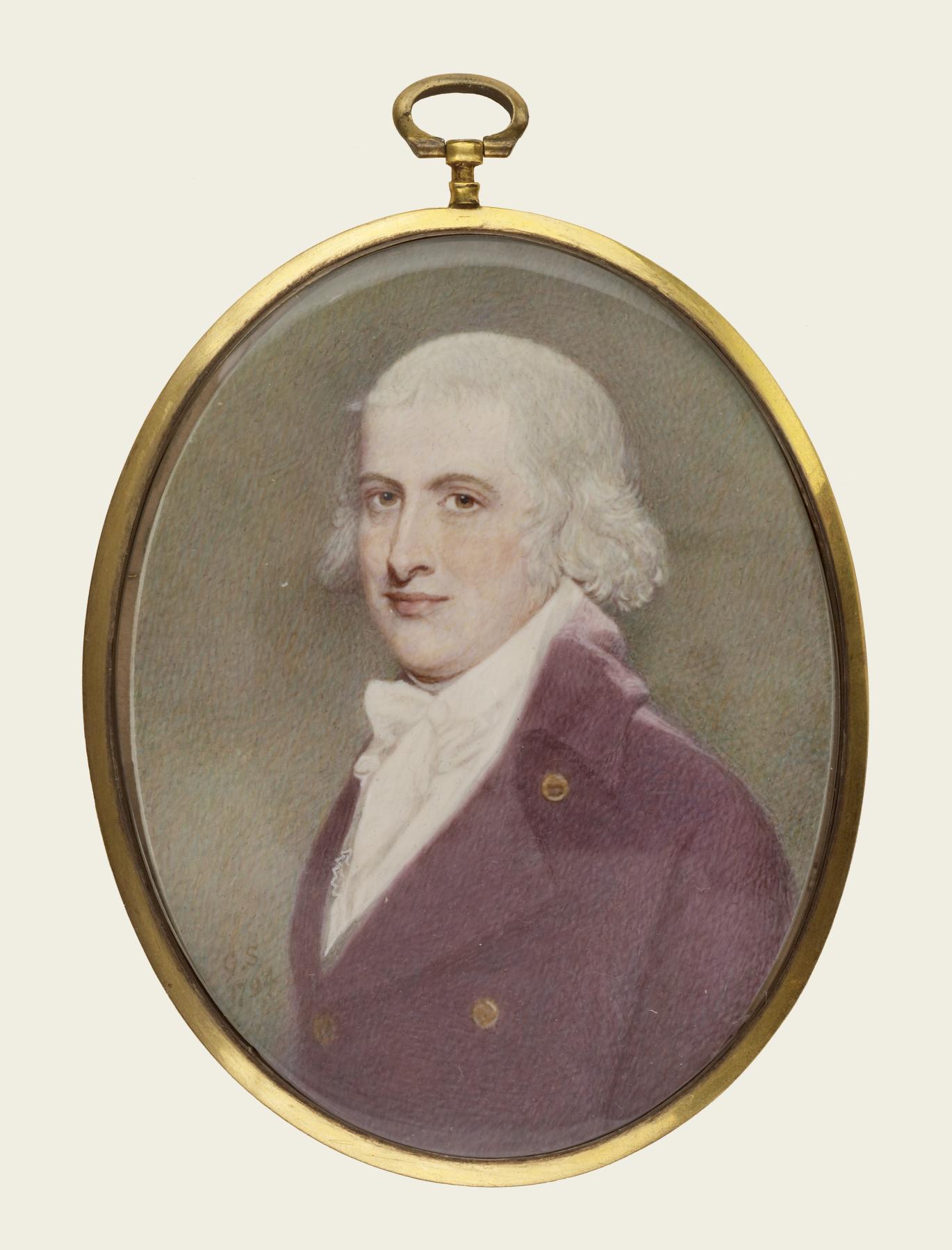 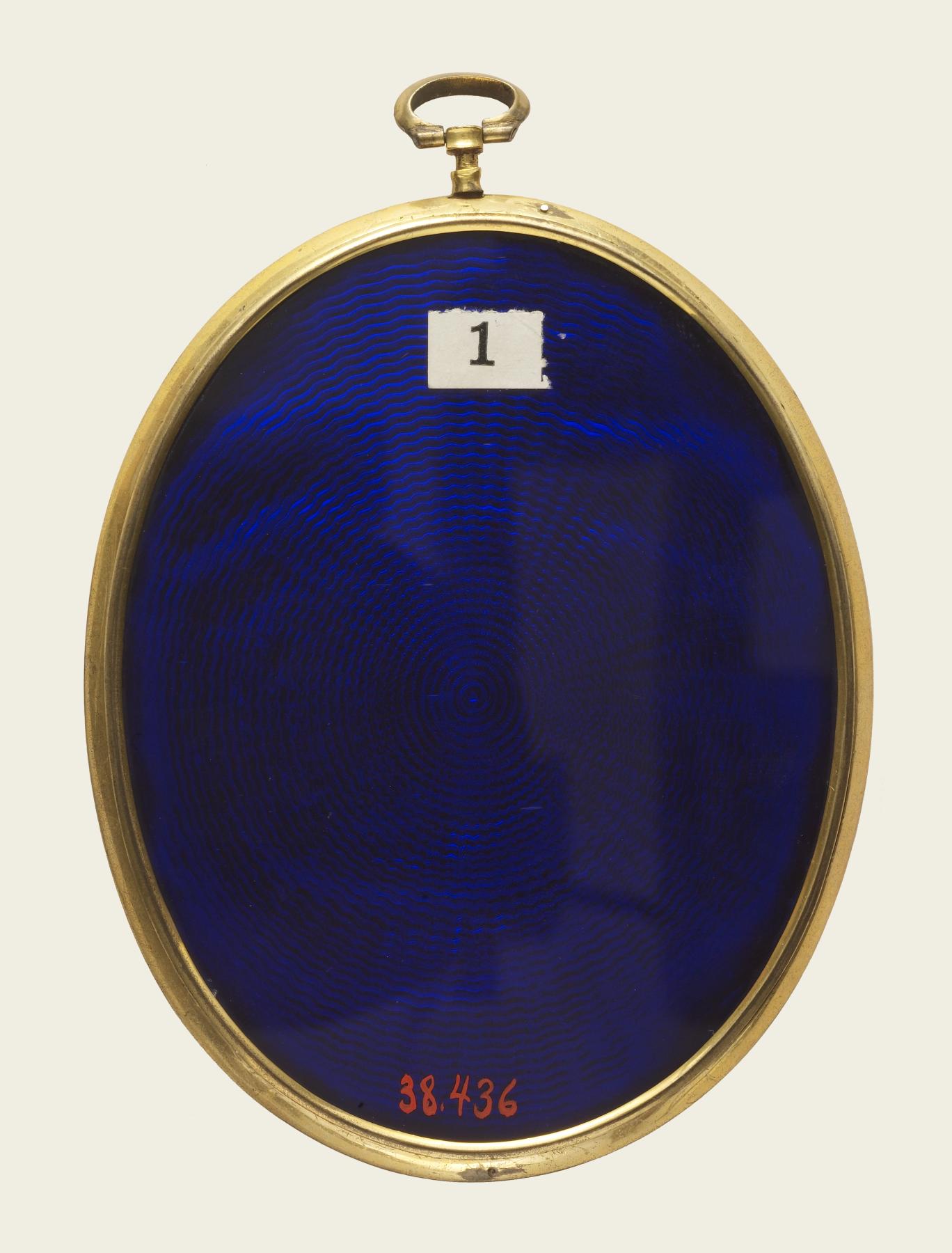 The sitter Joseph Anthony, Jr. (1762–1814), was Gilbert Stuart's first cousin, born in Newport, Rhode Island. He was the son of a successful sea captain, and trained as a silversmith, opening a business in Philadelphia, and eventually making the transition from craftsman to entrepreneur. He became prominent in local society and was one of the original subscribers to the Philadelphia City Dancing Assembly Fund. In 1785, he married Henrietta Hillegas, who is depicted in a pendant to this miniature WAM 38.437. These miniatures were perhaps made to celebrate the couple's betrothal and are both after oils by Stuart which today can be found in the Metropolitan Museum of Art, New York City. Stuart worked closely with the miniaturists Walter Robinson and Benjamin Trott, both of whom painted miniatures after Stuart's portraits in oils. It is possible that this miniature is by one of these men. 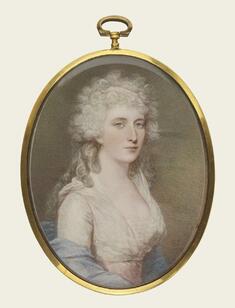