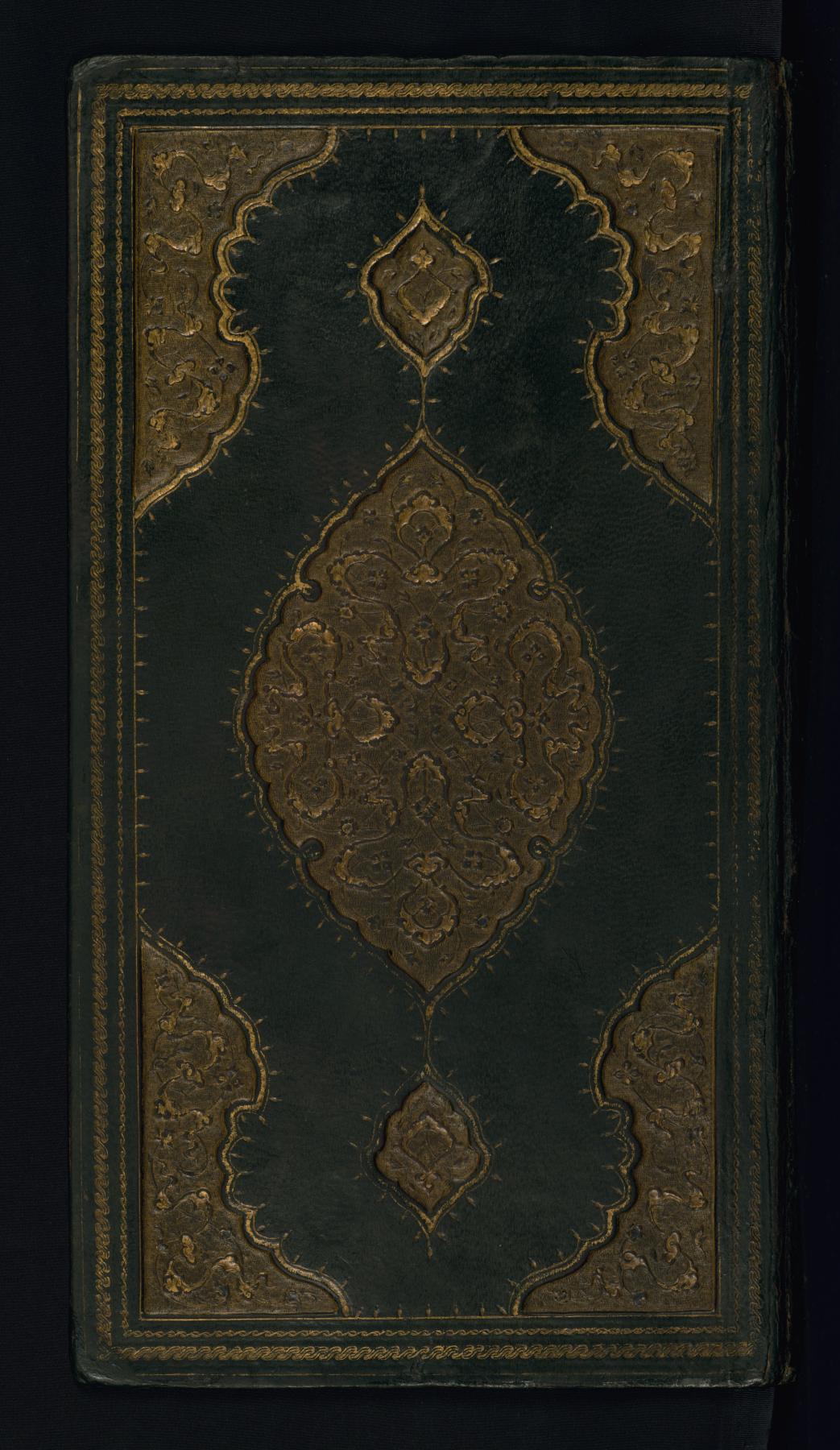 Walters manuscript W.808 is an illustrated and illuminated Safavid copy of Joseph (Yusuf) and Zulaykha by Nur al-Din Jami (died 898 AH/AD 1492), executed in Iran in the early 10th century AH/AD 16th. The codex opens with a double-page illuminated incipit (fols. 1b-2a) containing the first verses of the work, the title, and the author's name. There are 8 paintings illustrating the text. The binding is slightly later than the manuscript. 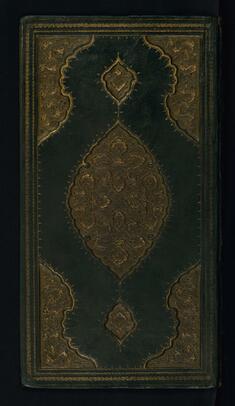 Binding from Yusuf and Zulaykha 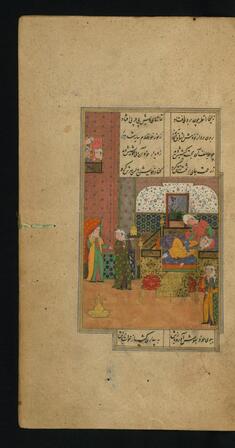 Joseph and Zulaykha in Their Wedding Chamber Joseph Explaining his Dream to the Pharaoh 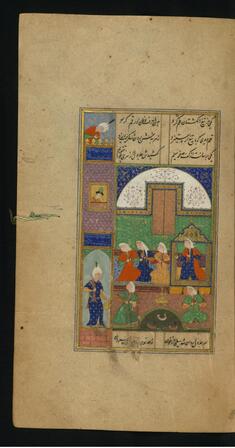 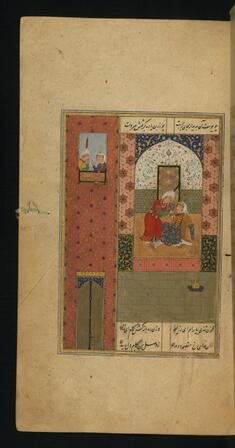 Joseph Preventing Zulaykha from Stabbing Herself with a Dagger 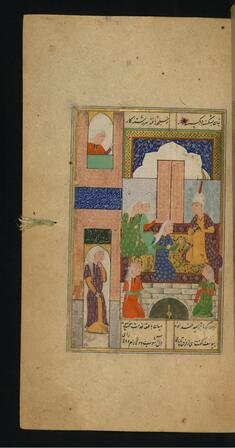 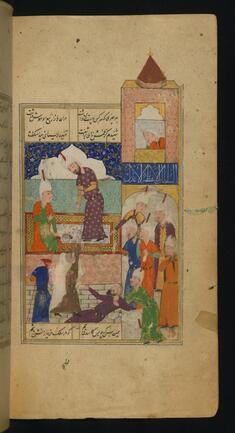 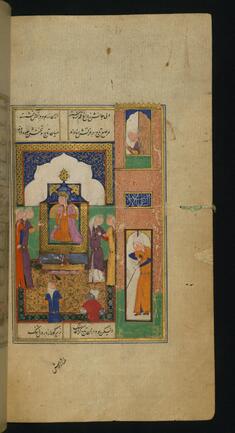 Zulaykha in Her Palace in Egypt 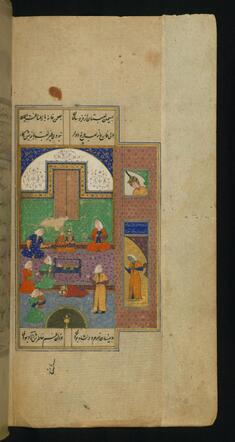 Zulaykha, Her Family, and Courtiers in Their Palace in the Maghreb 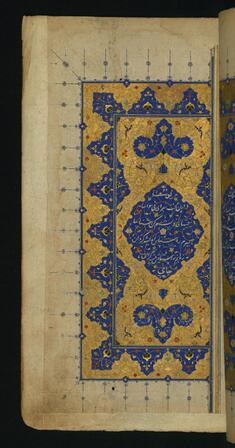 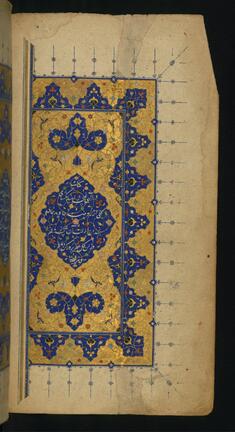