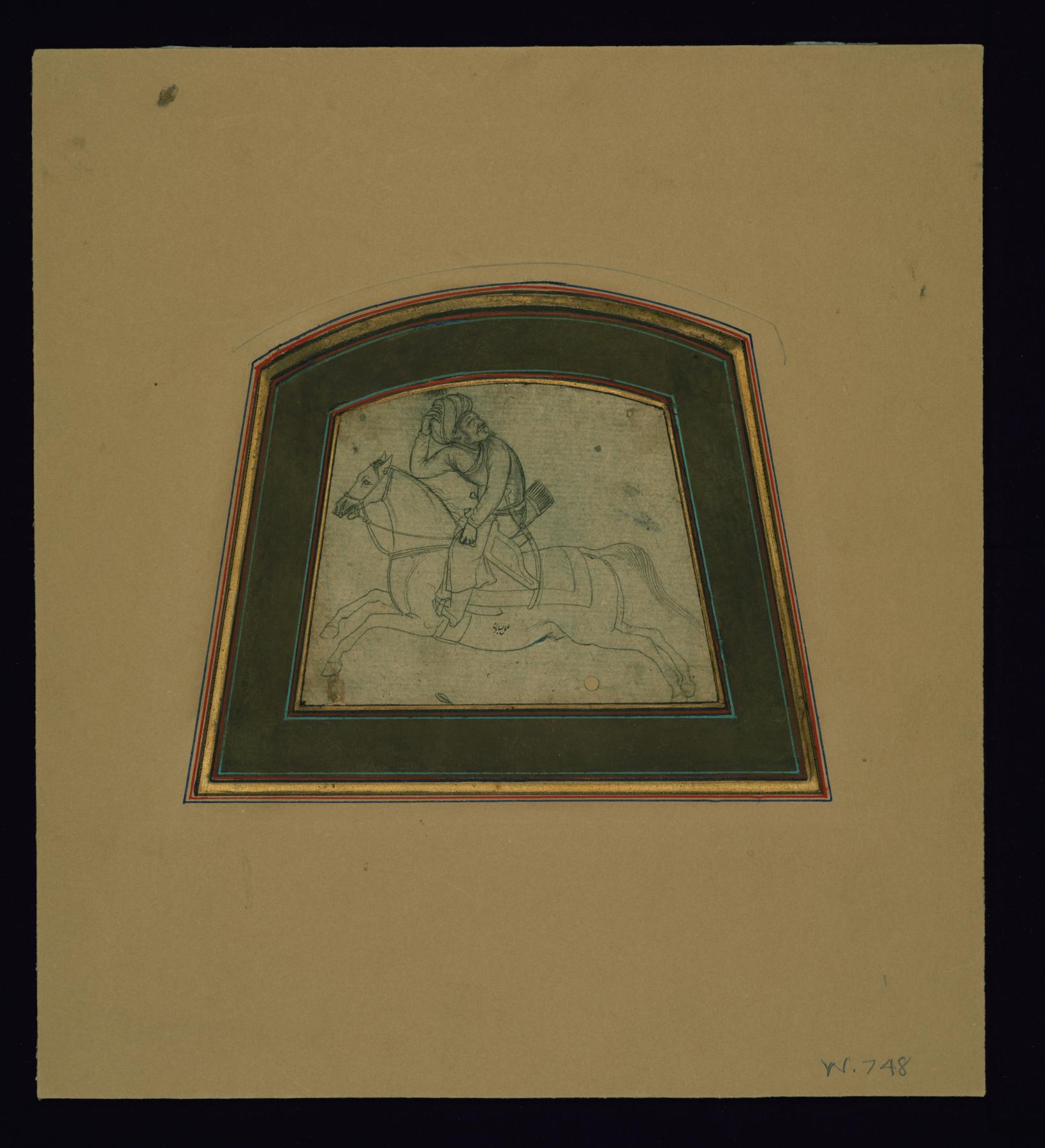 Single Leaf of a Horseman

Walters manuscript leaf W.748 is a Mughal drawing depicting a horseman and is inscribed 'amal-i Basavan (work of Basavan). This attribution, in a later hand, refers to the Mughal artist Basavan, who served at the court of the Emperor Humayun (died 963 AH/AD 1556) and his successor Akbar (died 1014 AH/AD 1605). In the Mughal atelier, Basavan contributed to numerous manuscript projects, especially images of battle scenes. There are tiny prickings along the outline of the drawing that suggest it served as a model for transmission. 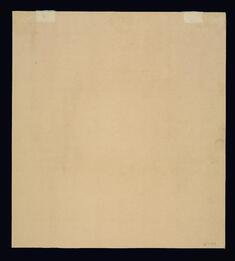 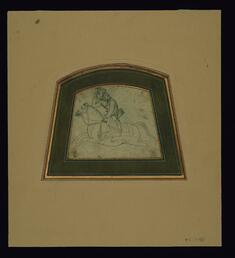