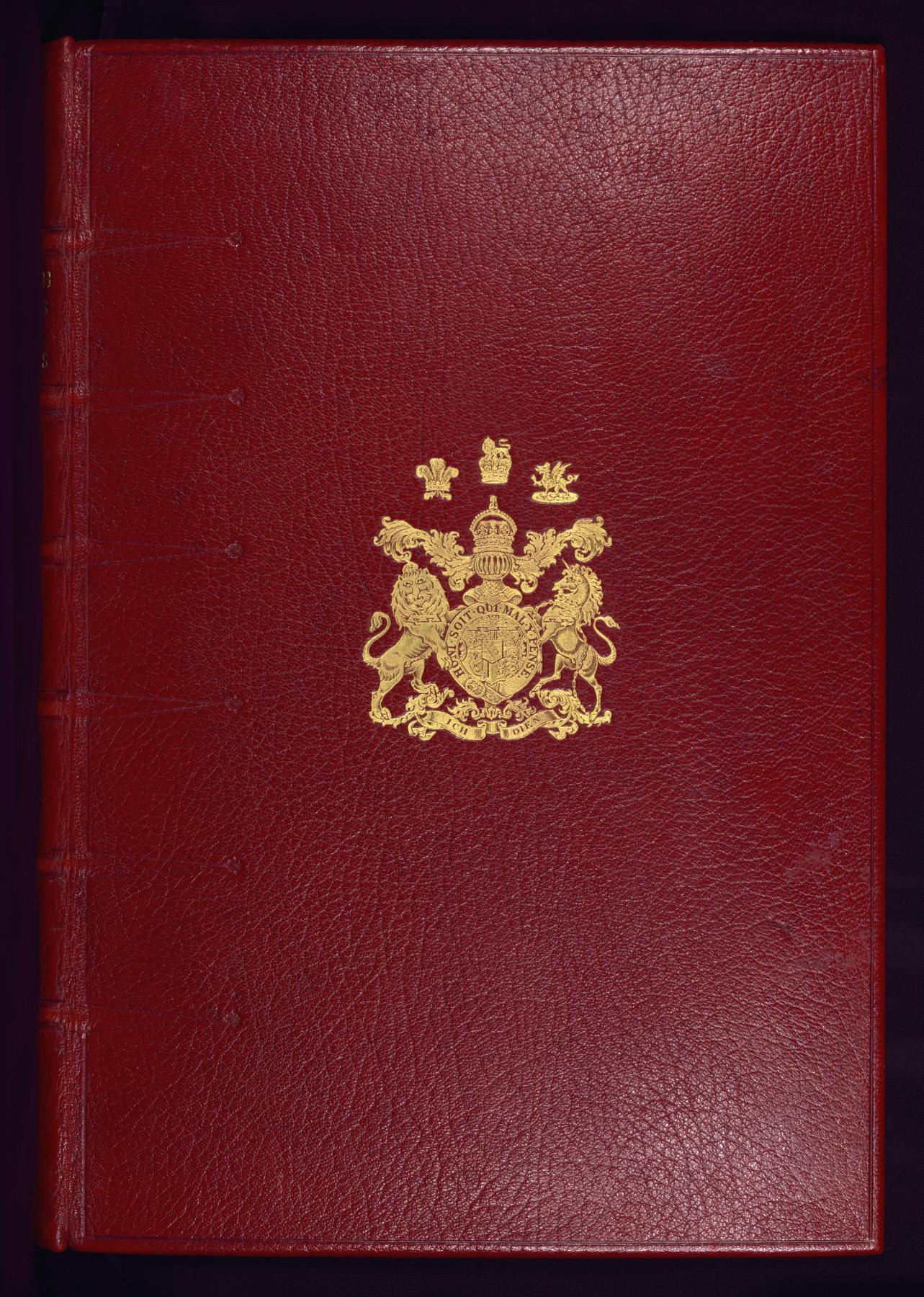 This book of English heraldry was completed ca. 1589. The manuscript belonged to the Spencer family, as known through inscriptions on the first few flyleaves, including the motto "Dieu defende Le Droit" (God defends the right). This motto has long been associated with the Spencer family of England, which is the family line of Princess Diana, as well as the Spencers who were among the founders of Virginia. The Spencer family's heraldry is included in the manuscript, along with the coats of arms of numerous prominent British families, including the Hasting, Gray, Beuford, and Percye families. A similar book of English heraldry in the British Library, Stowe MS 693, was also completed at the end of the sixteenth century.