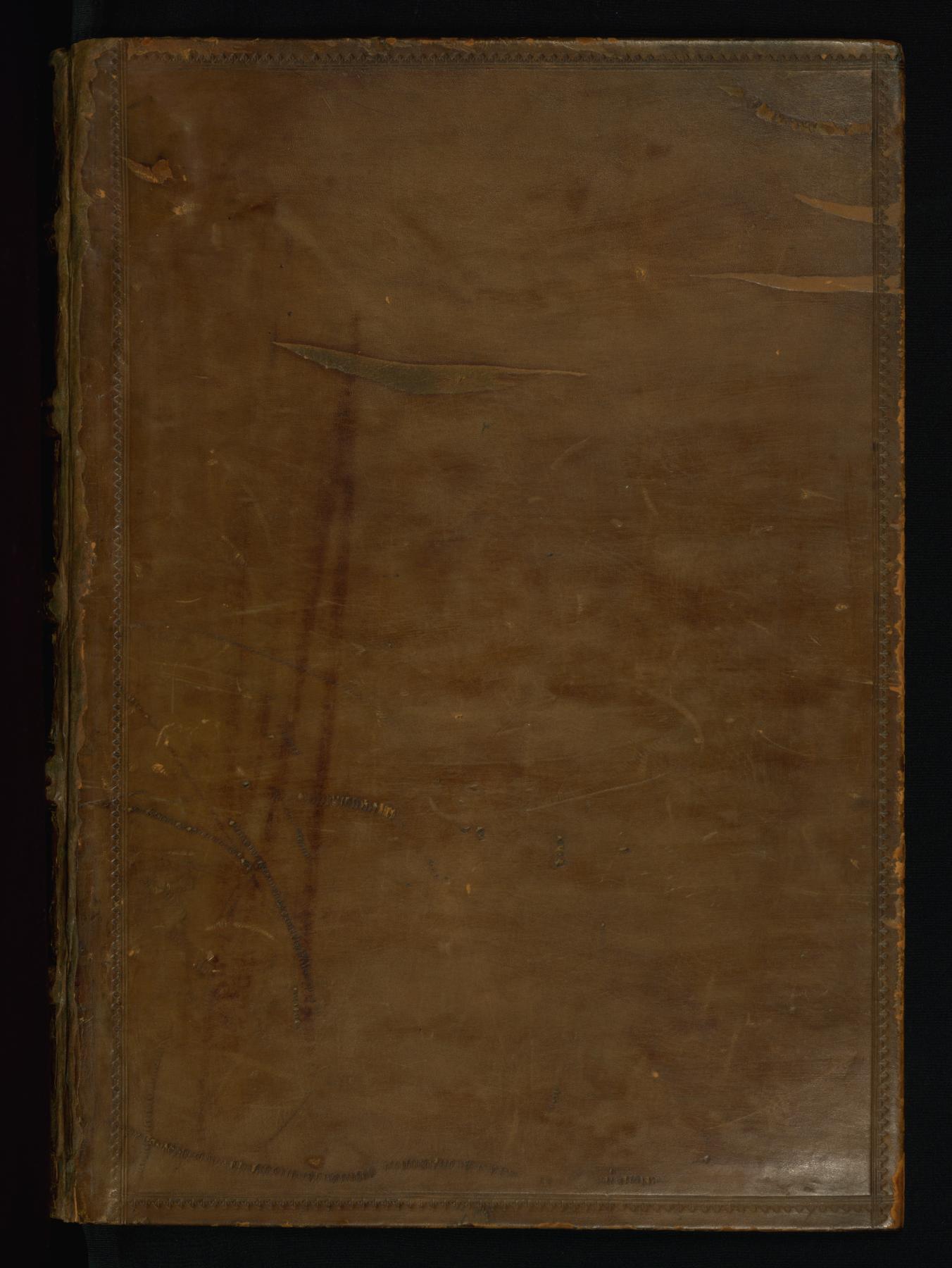 History of the Desctruction of Troy

This manuscript, probably made in the second half of the fourteenth century, bears witness to a long and lively history of use and collection. It contains a prose Latin history of the fall of Troy written in 1287 by Guido delle Colonne, whose account was enormously popular for several centuries after its composition and influenced, directly or in translation, the works of Chaucer and Shakespeare. This particular manuscript was likely made at a university for scholarly use, and its margins are filled with erudite notes from the fifteenth century. Many different individuals owned and signed the manuscript in its first centuries; one even wrote a Latin poem on drunkenness in one of its blank final pages. The manuscript eventually found its way into the hands of the notorious manuscript collector, Sir Thomas Phillipps. 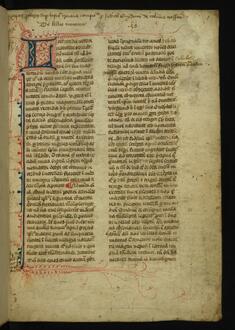 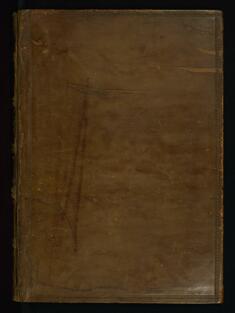 Binding from History of the Destruction of Troy