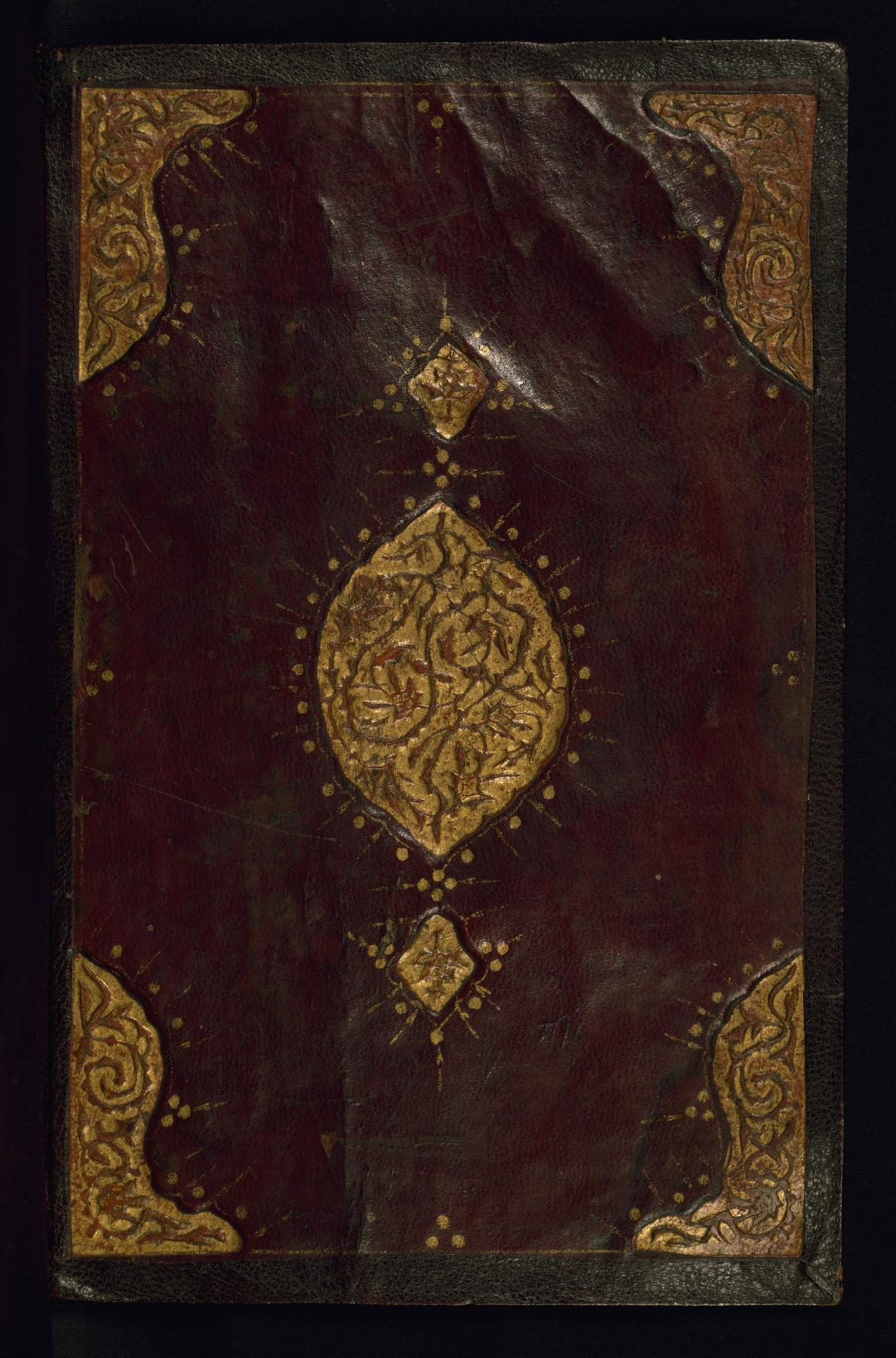 Walters manuscript W.654 is an anthology in fragmentary form of Persian poetry with such names as Bana'i, Qudsi, Niki, Hayrati, Humayun, Fasihi, Qayimi, and Kamal mentioned in the text. It was written in Nasta'liq script on tinted and marbled paper probably in the 12th century AH/AD 18th. The 3 illustrations are in an archaizing early Safavid style and may have been painted in Iran or India. The binding is not original to the manuscript.