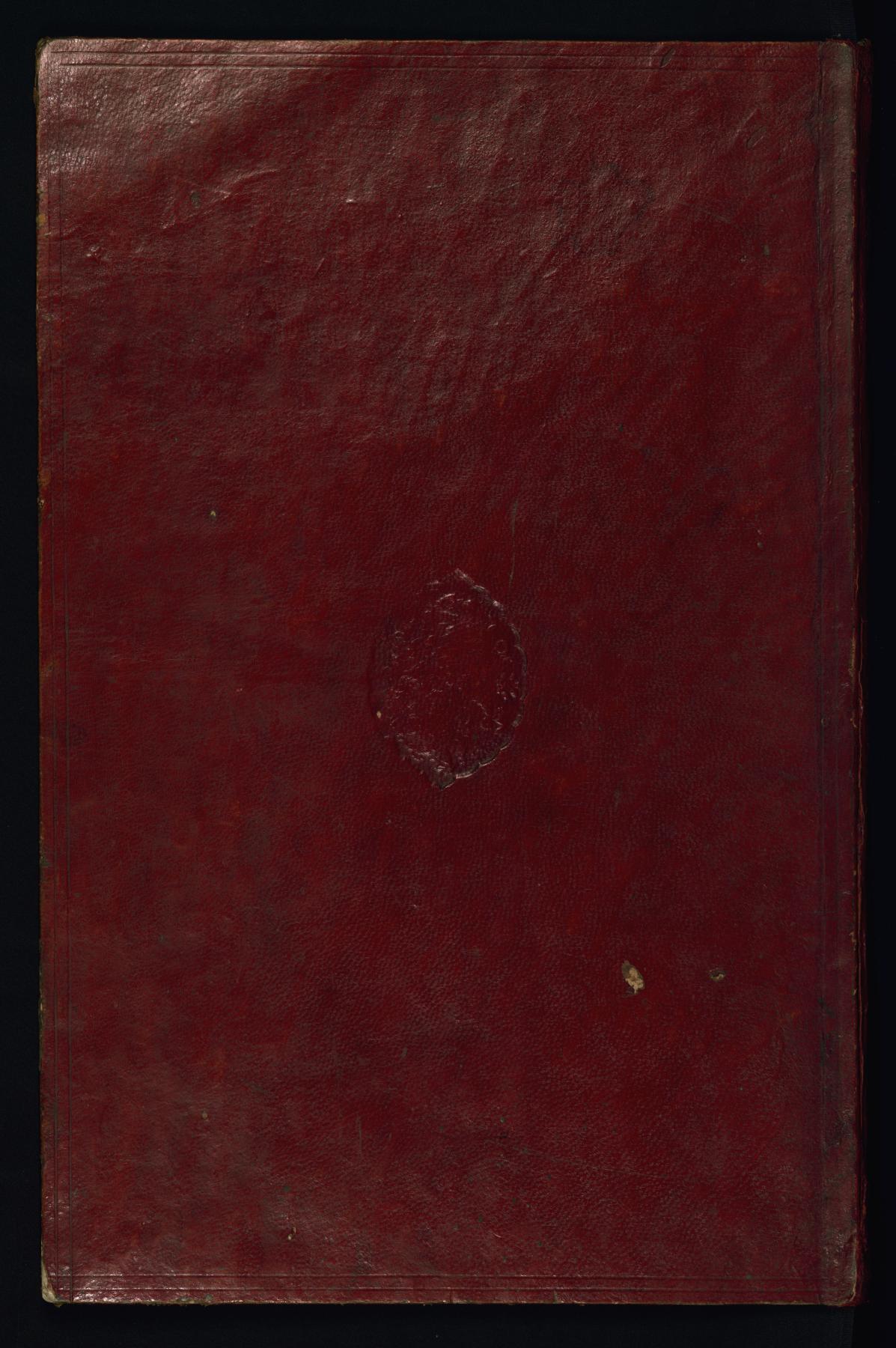 Walters manuscript W.593 is an illuminated and illustrated copy of a Persian version of the famous 'Aja'ib al-makhluqat (Wonders of creation) by Zakariya' al-Qazwini (died 682 AH/AD 1283), composed by Shams al-Din Muhammad al-Tusi (active 6th century AH/AD 12th). The text, in black Nasta'liq script, may have been written by an Iranian scribe in the 10th century AH/AD 16th in Ottoman Turkey. It opens with an illuminated medallion inscribed with the author's name (fol. 1a), followed by a double-page illuminated incipit (fols. 1b-2a). The text is illustrated with 181 paintings of different sizes that offer an interesting iconography for Tusi manuscripts. The red leather binding is not contemporary with the manuscript and probably dates to the 13th century AH/AD 19th.

Henry Walters, Baltimore [date and mode of acquisition unknown] [ex libris on upper board inside]; Walters Art Museum, 1931, by bequest. 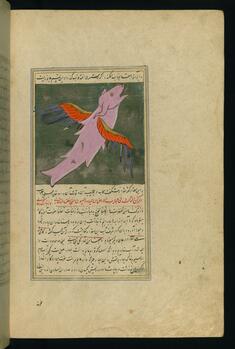 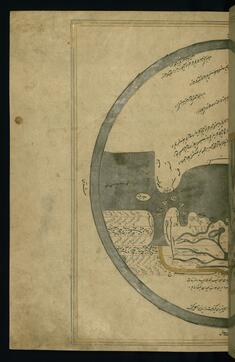 Second Half of a Map of the World 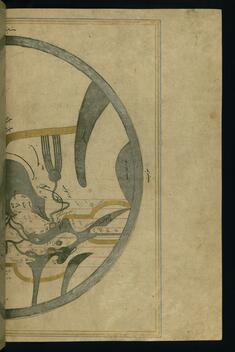 First Half of a Map of the World