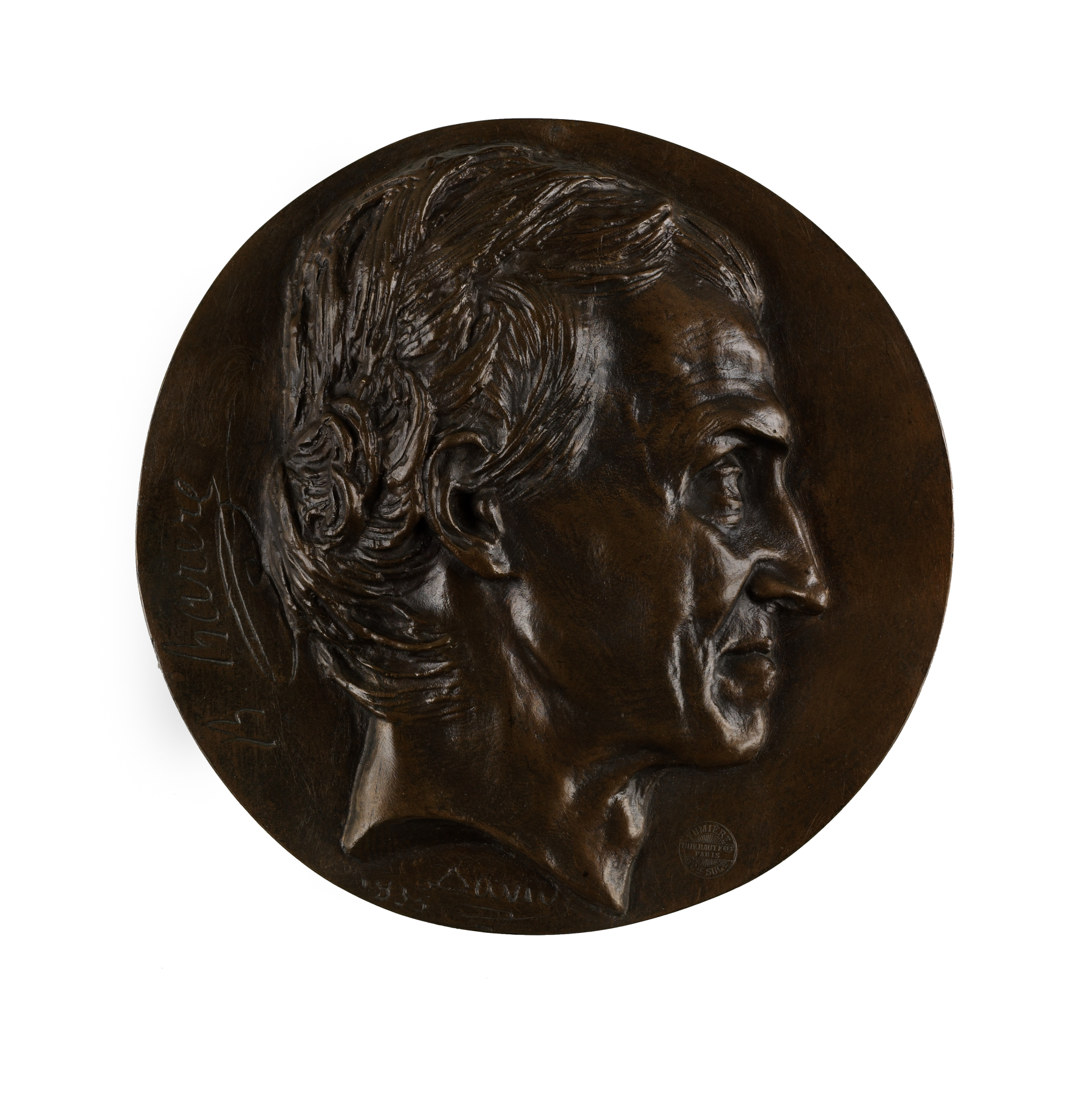 The artist has depicted Barère, a politician who was originally a monarchist but, after the failed attempt of Louis XVI and his family to escape France in 1791, became a republican and called for many executions, including that of Queen Marie Antoinette.