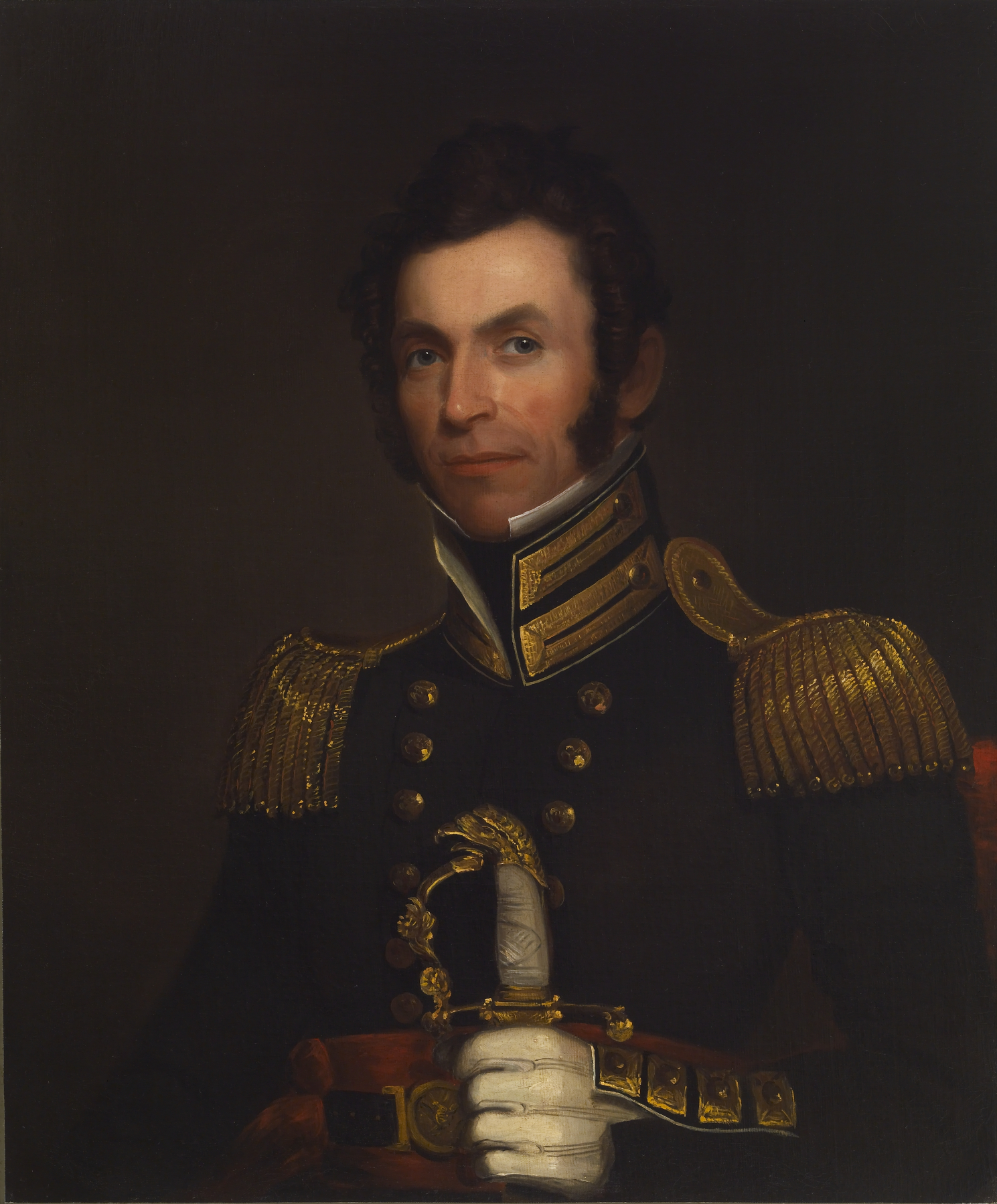 This portrait and its companion piece (Walters 37.2774) are among Miller's few early documented works. The colonel's account book lists a payment of seventy-five dollars made for this pair of portraits on April 1, 1833. 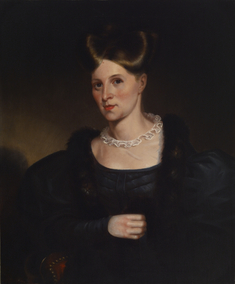