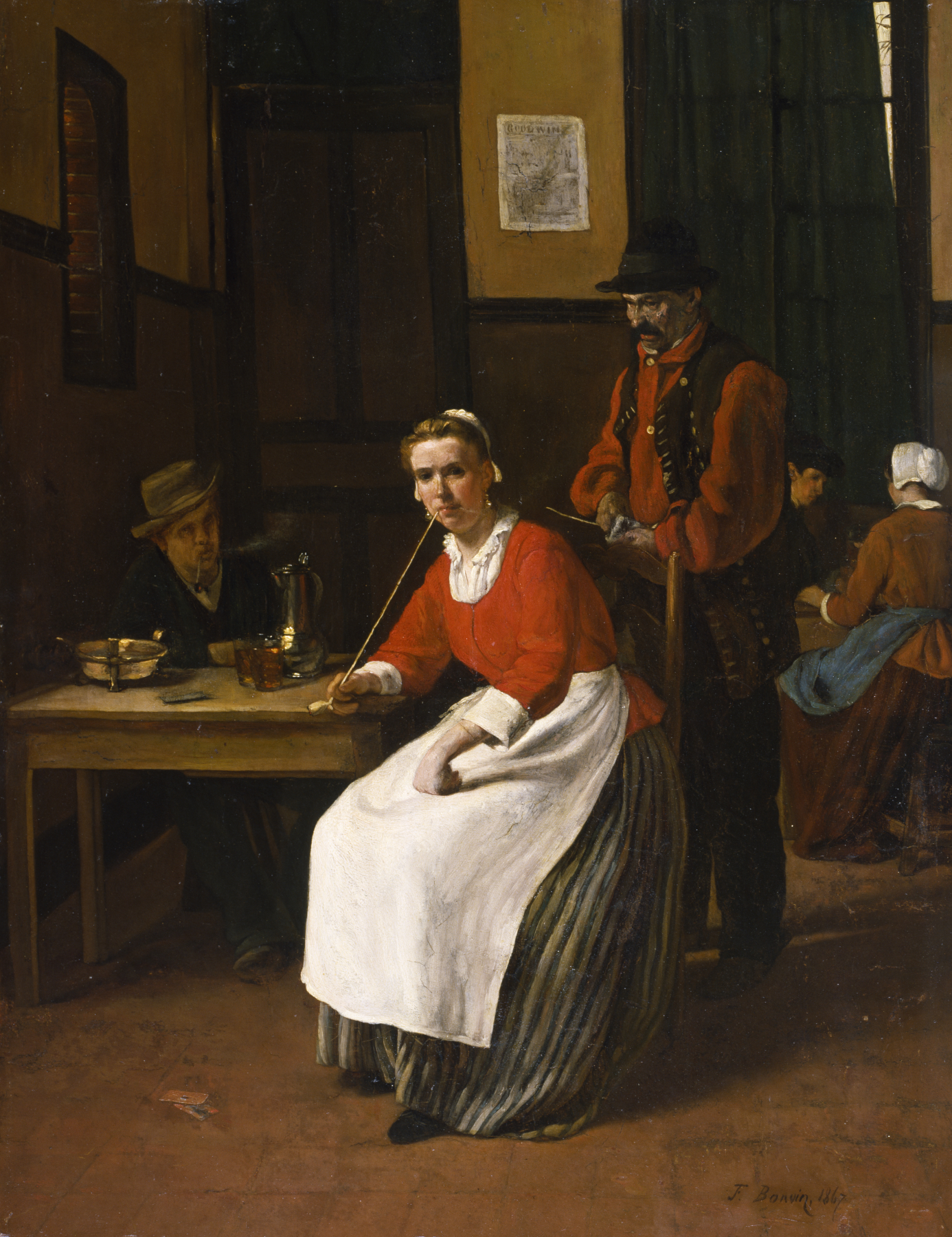 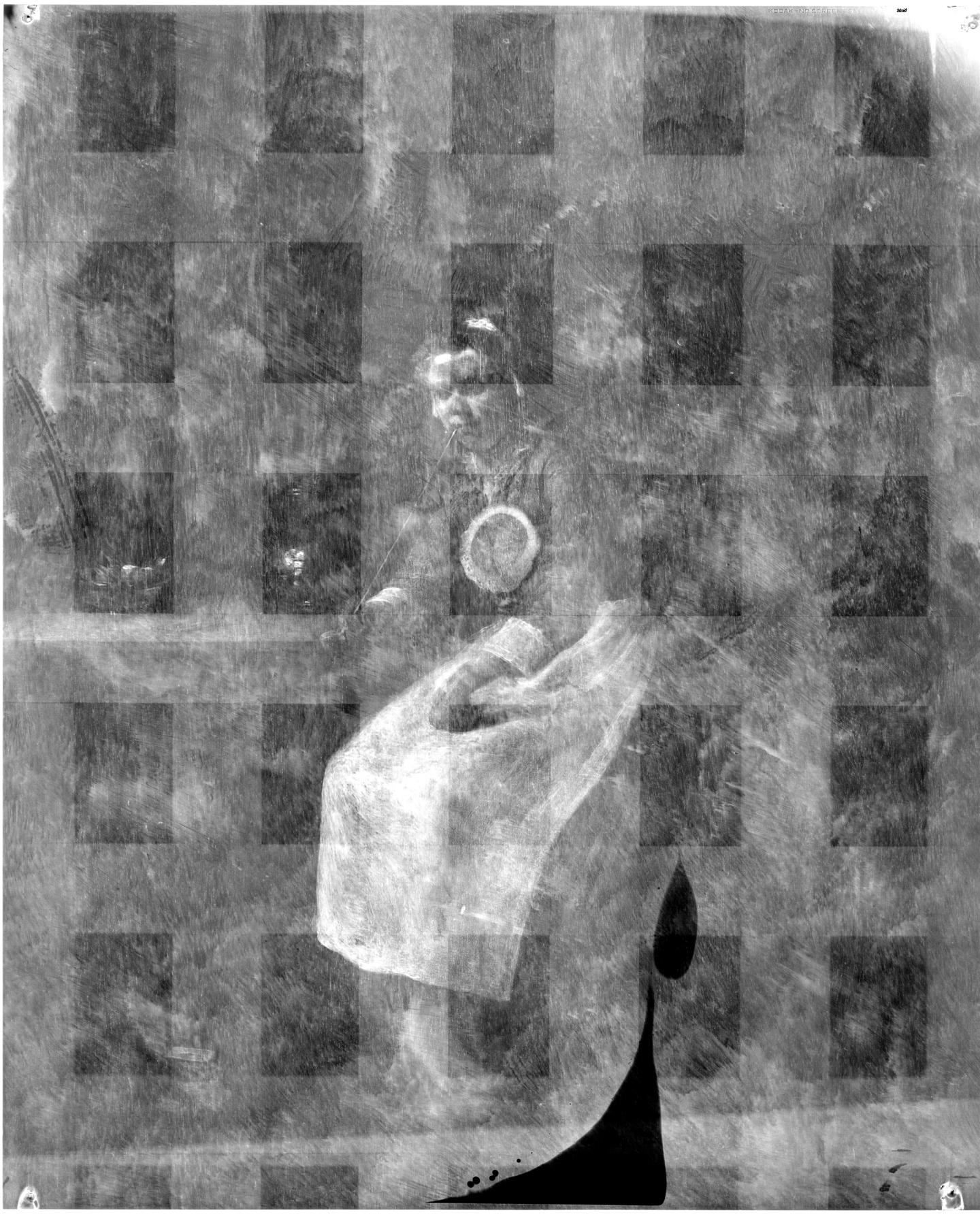 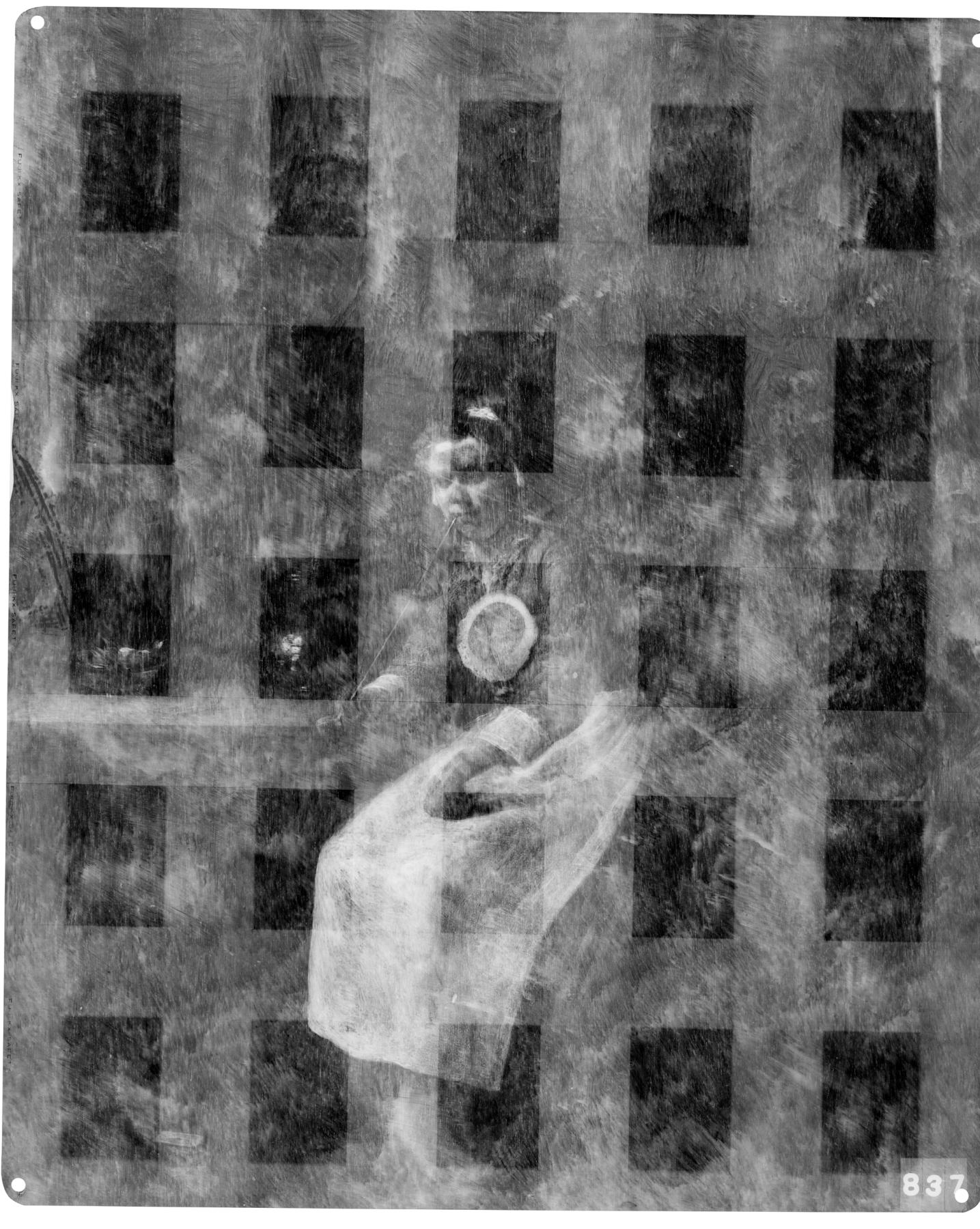 Interior of a Tavern

In the Louvre Museum, Bonvin admired the genre paintings of the 17th-century Dutch and French masters and was also inspired by the works of the recently rediscovered Jean-Siméon Chardin, the 18th-century French still-life and genre painter. This work recalls The Card Players, a painting by the Dutch artist Pieter de Hooch. The placard hanging on the wall in the background bears the title GOODWIN, which is both an allusion to his family's inn, Le Bon Vin, in Vaugirard on the outskirts of Paris, and a play on the artist's surname Bonvin, or "good wine."