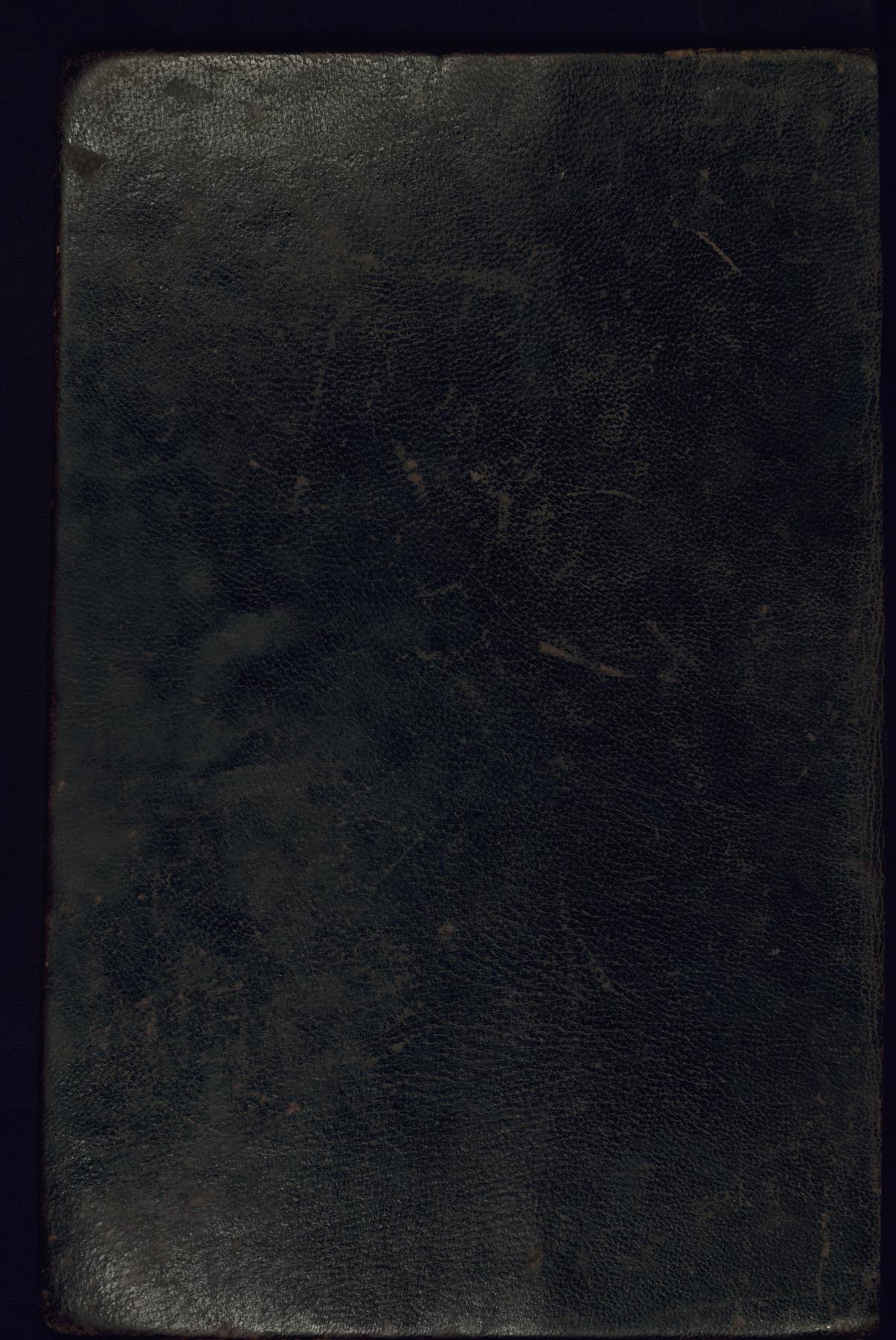 Walters manuscript W.601 is an illuminated and illustrated Safavid copy of the Shahnamah (Book of kings) by Firdawsi (died 411 or 416 AH/AD 1020-1025), dated 1028 AH/AD 1618-1619. The text, which is incomplete, begins with the preface (dibachah), composed on the order of Baysunghur. It is written in black Nasta'liq script with chapter/section headings in red. The manuscript contains 14 illustrations that appear to be later additions and may have been executed in India or Iran. The black leather binding is modern. 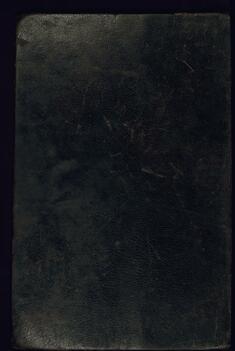 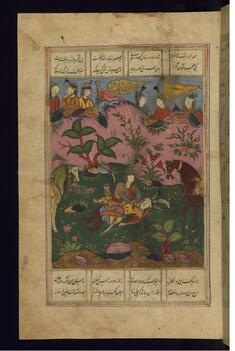 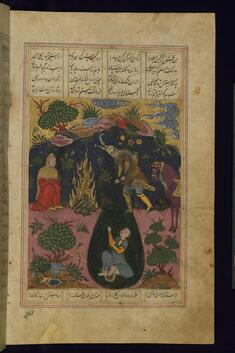 Rustam Rescues Bizhan from the Pit 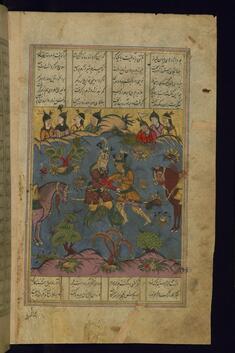 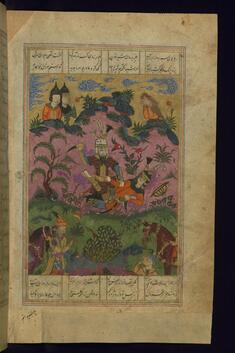 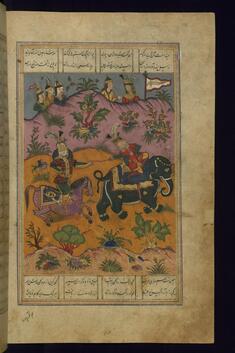 Rustam Drags the Khaqan of China from his Elephant 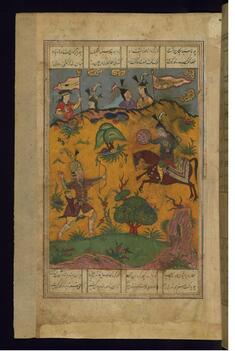 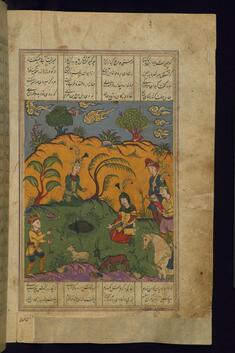 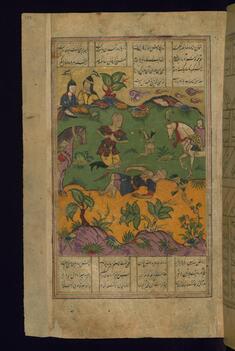 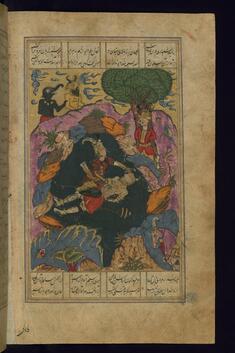 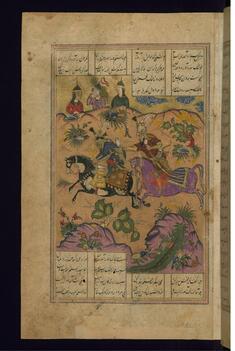 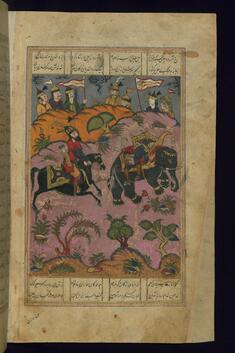 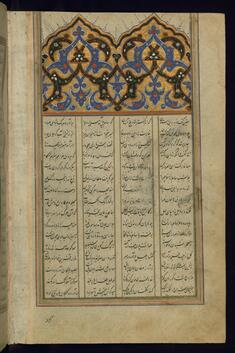 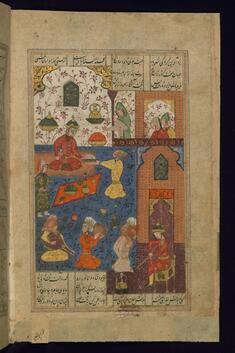 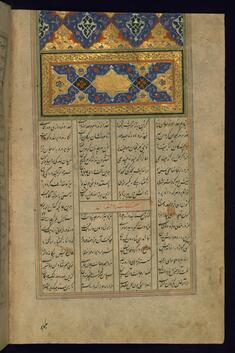 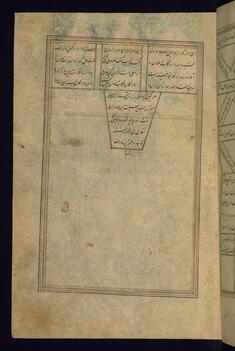