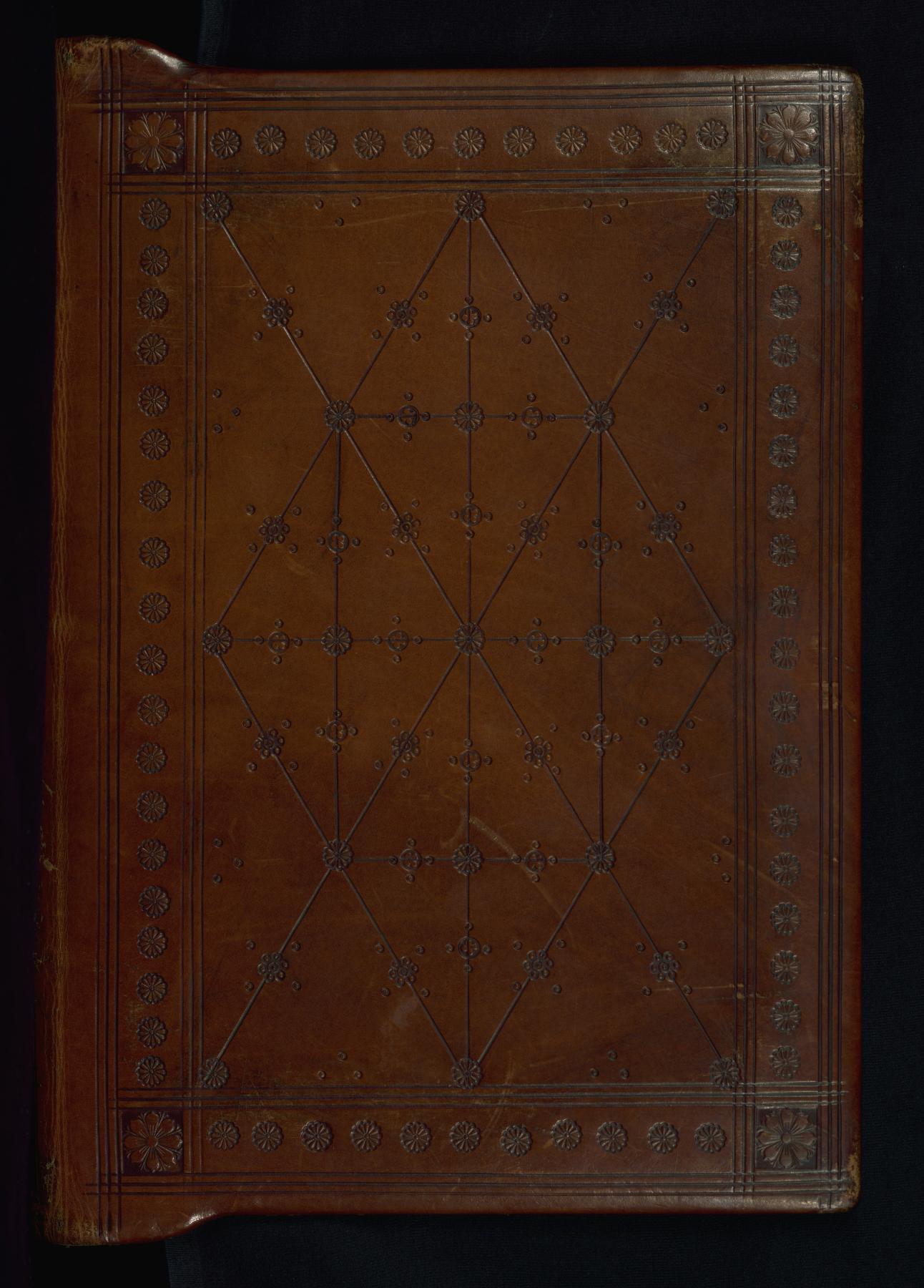 Acts and Epistles of the Apostles with Liturgical Readings

This manuscript is one of the relatively few illustrated Byzantine copies of the Acts and Epistles of the Apostles. It consists of three parts produced at different dates. The New Testament text with its accompanying prefatory material (known as Euthalian apparatus, after the name of its supposed compiler Euthalius) was copied in the early twelfth century. Then, lists of readings were added at two stages in the fourteenth and fifteenth centuries to facilitate their use in church. Some of the Epistles have lost the miniature that once marked their beginning. A couple of lost leaves were replaced in the sixteenth century.