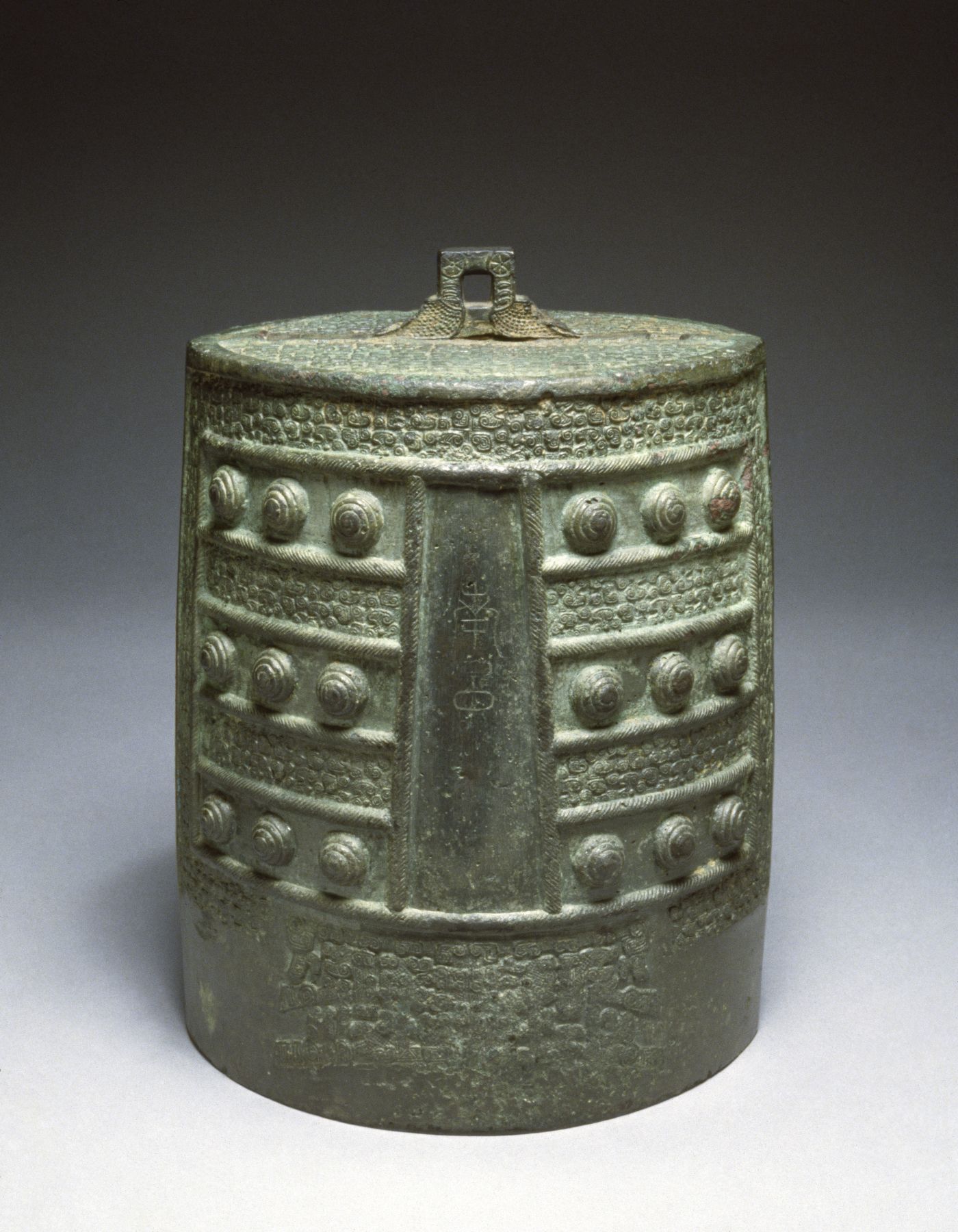 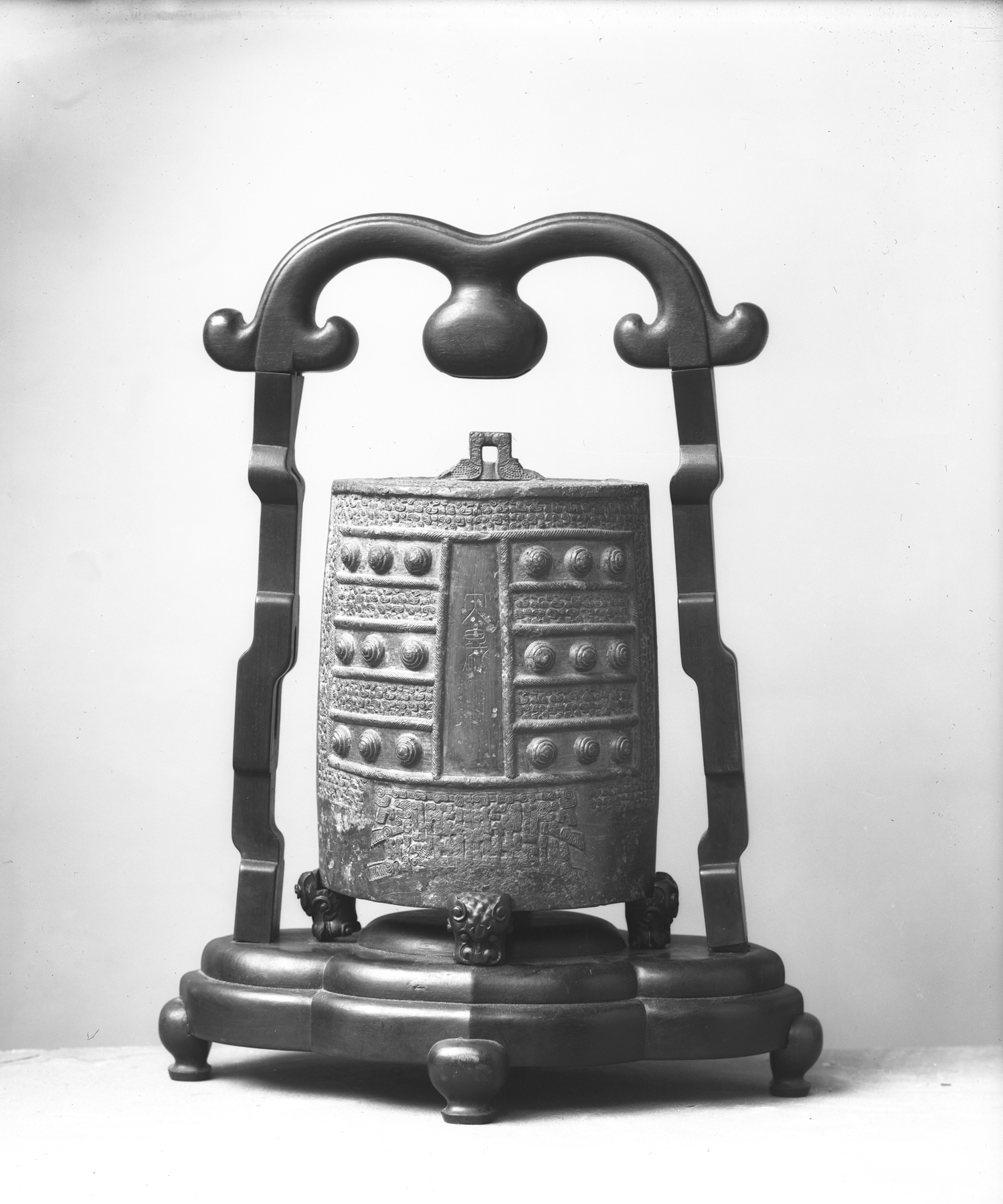 The emperor Huizong [Hui-tsung] (reigned 1100-1126) was anxious to bring ritual court music into accordance with ancient standards. Taking the length of the emperor's fingers as a guide, the fundamental pitch was determined (it turned out to be almost exactly middle C). New sets of bells were then cast, their form based on a newly excavated set dating from about the 5th century BC. On each bell, the name of the pitch was engraved on one side and characters meaning "Bureau of Music" on the other.