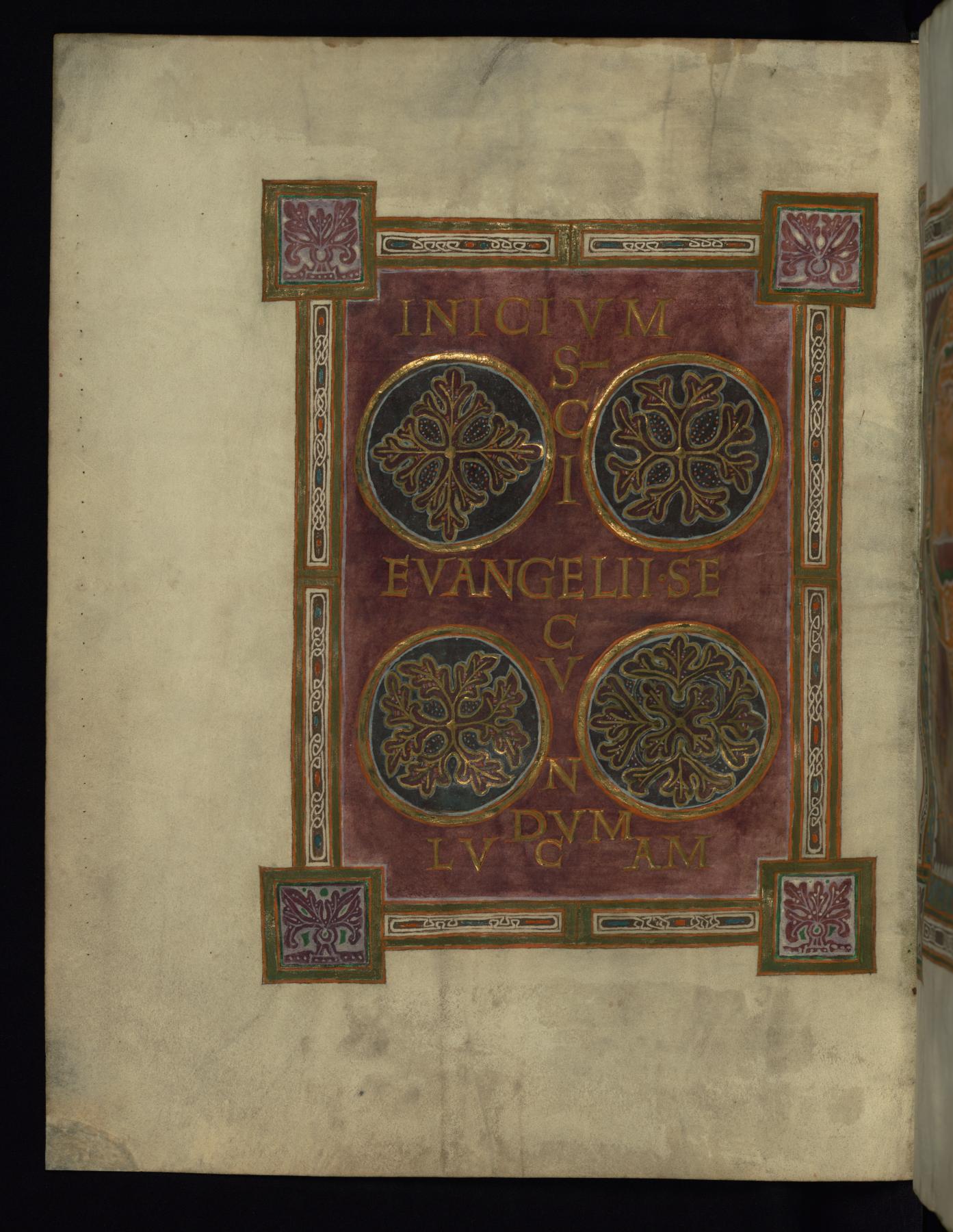 Frontispiece for the Gospel of Luke 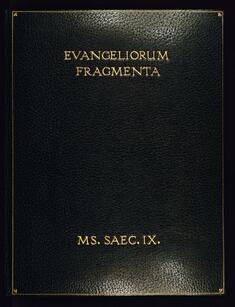