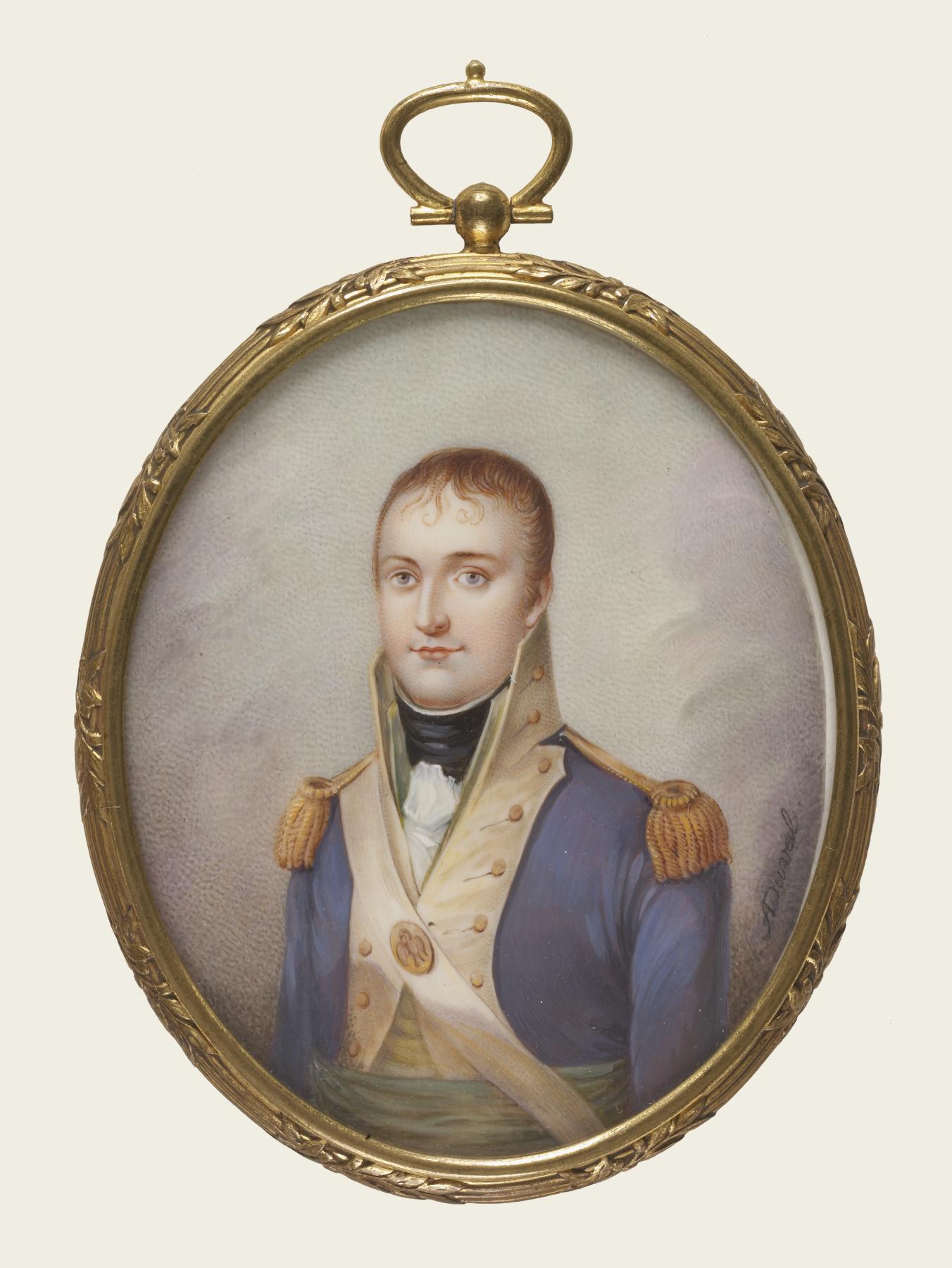 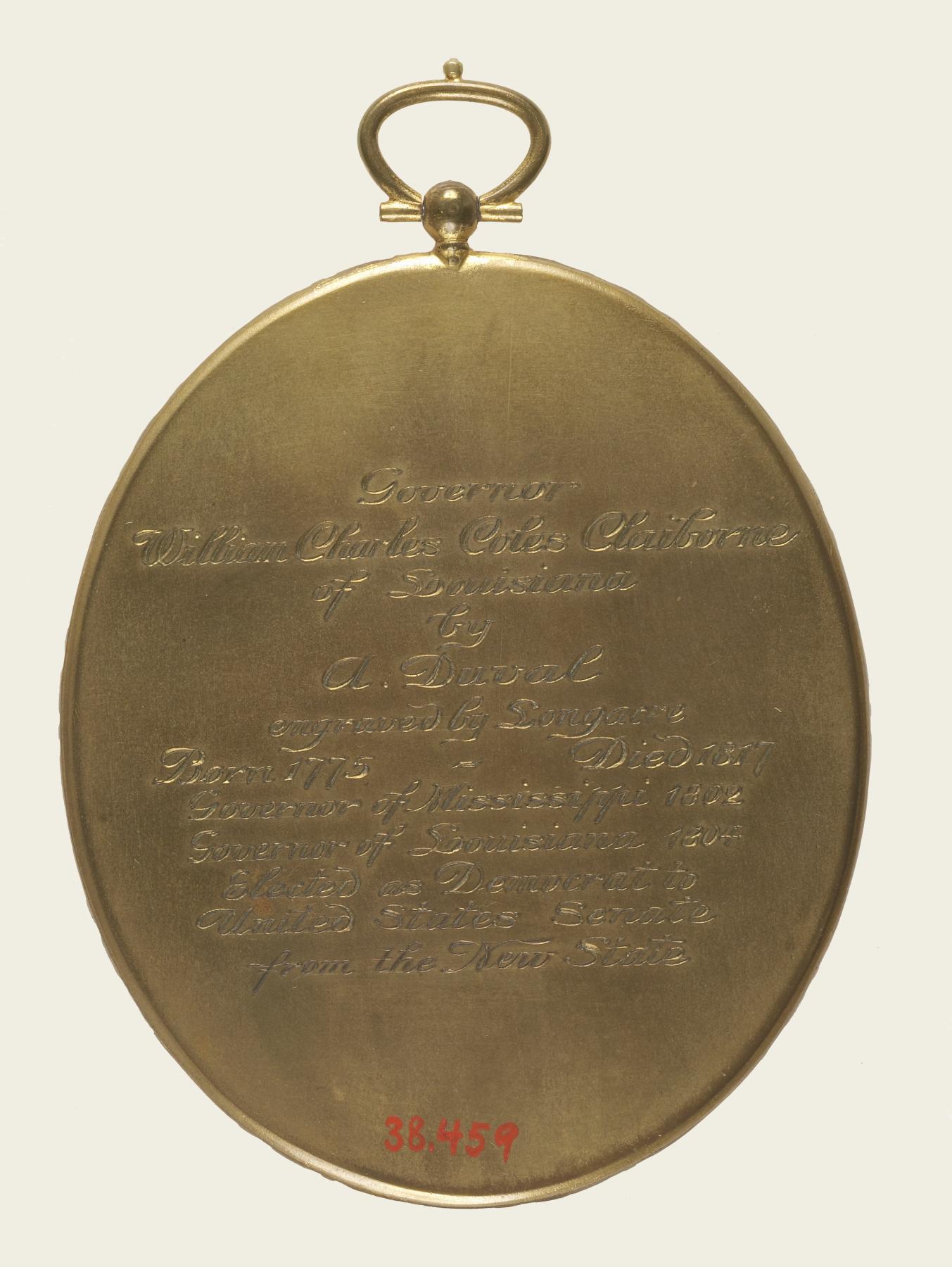 Claiborne was the first governor of Louisiana. He moved to New Orleans and oversaw the transfer of Louisiana to U.S. control after the Louisiana Purchase in 1803. He then governed what would become the State of Louisiana, then termed the "Territory of Orleans," during its period as a United States territory from 1804 through 1812. He also has the distinction of perhaps being the youngest ever US congressman (the actual date of his birth, however, is unclear).