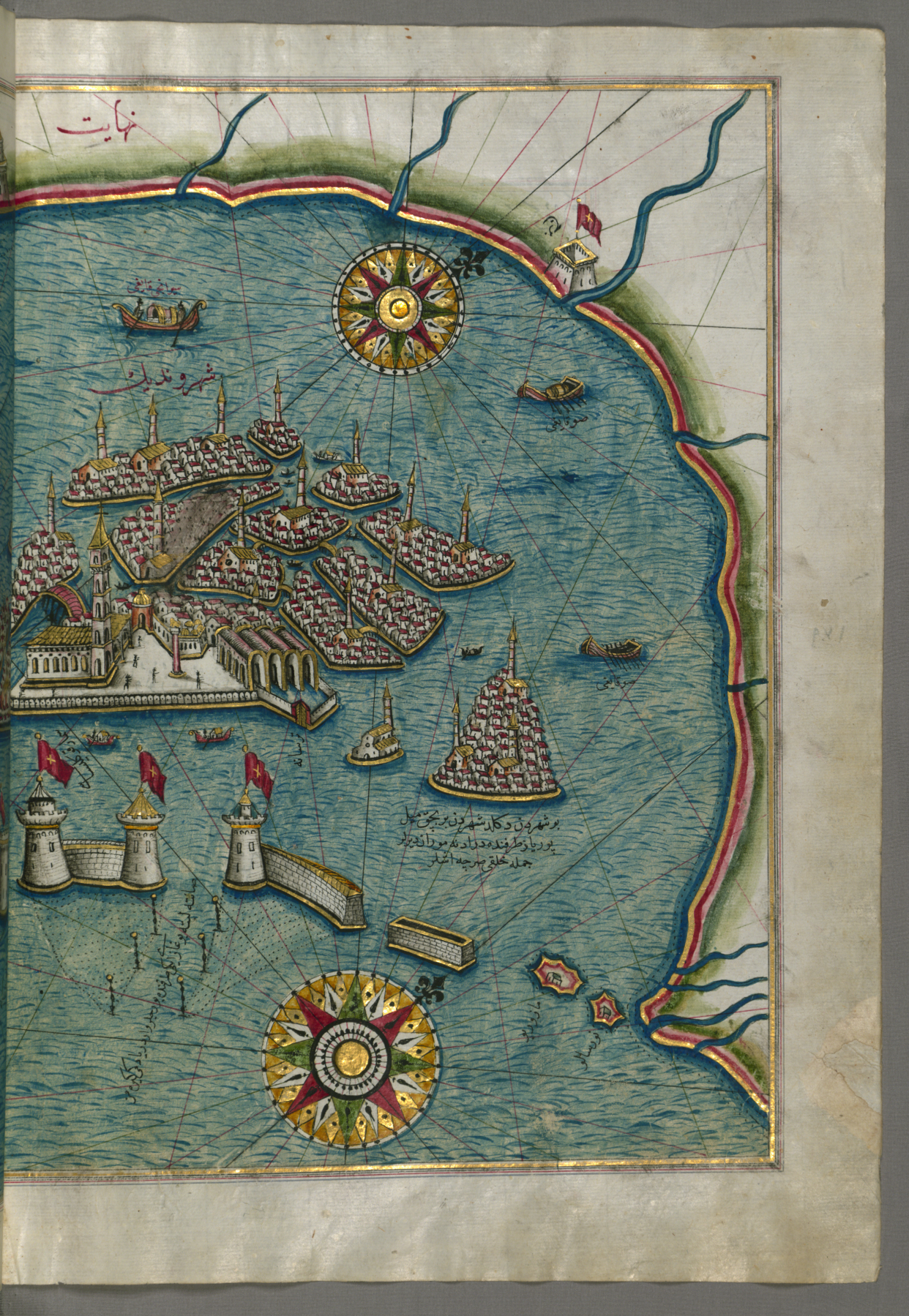 Map of the Eastern Part of the City of Venice

This folio from Walters manuscript W.658 contains a map of the eastern part of the city of Venice (Venedik).