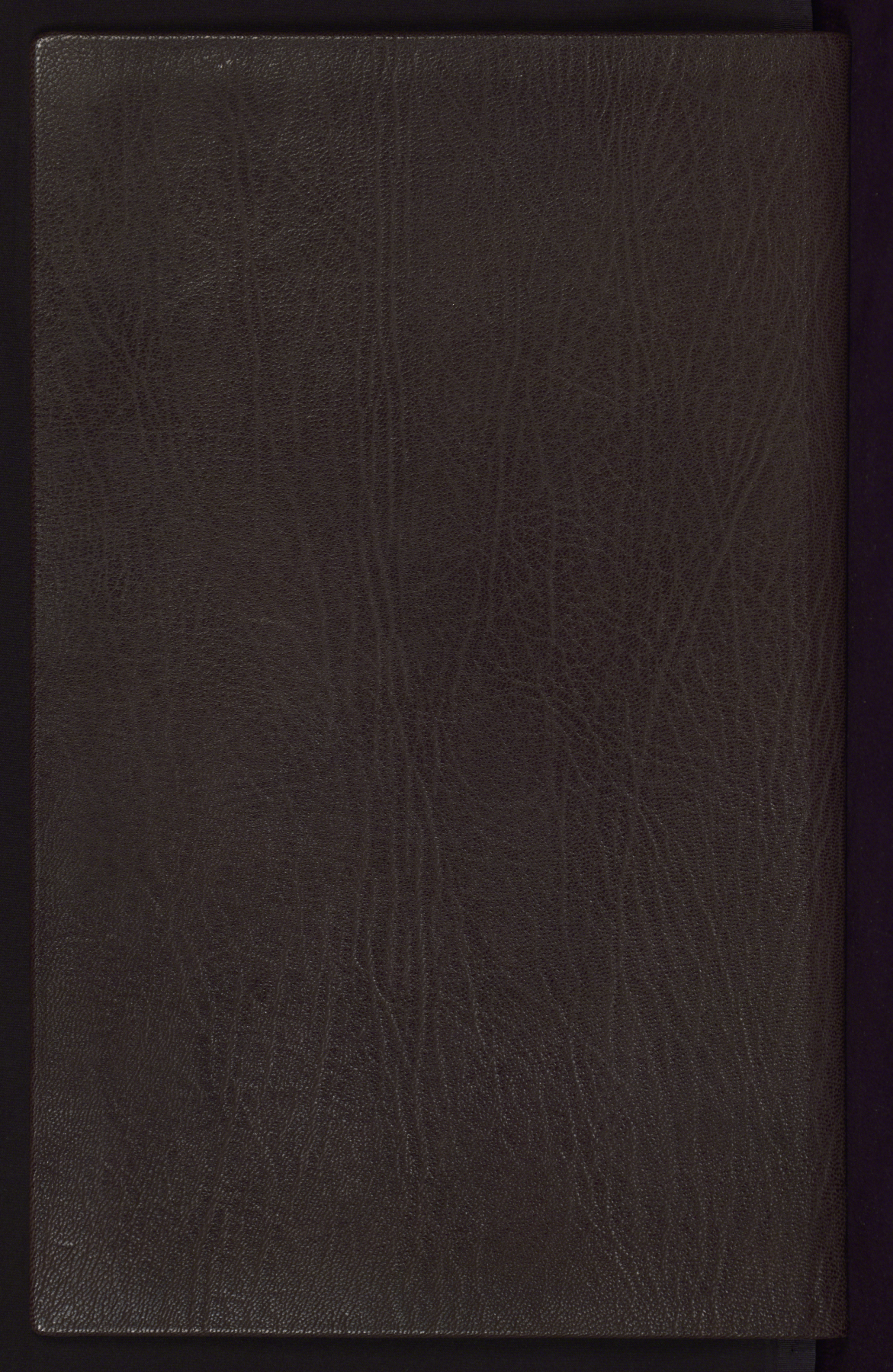 Binding from Burning and Melting

This binding from Walters manuscript W.649 is a modern western black leather binding (without a flap). An earlier red goatskin binding with gold-tooled frames attributable to the 13th century AH/AD 19th is housed separately. 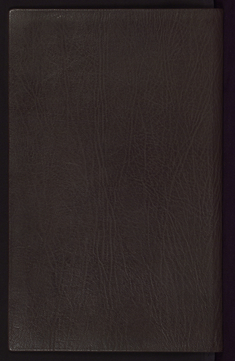