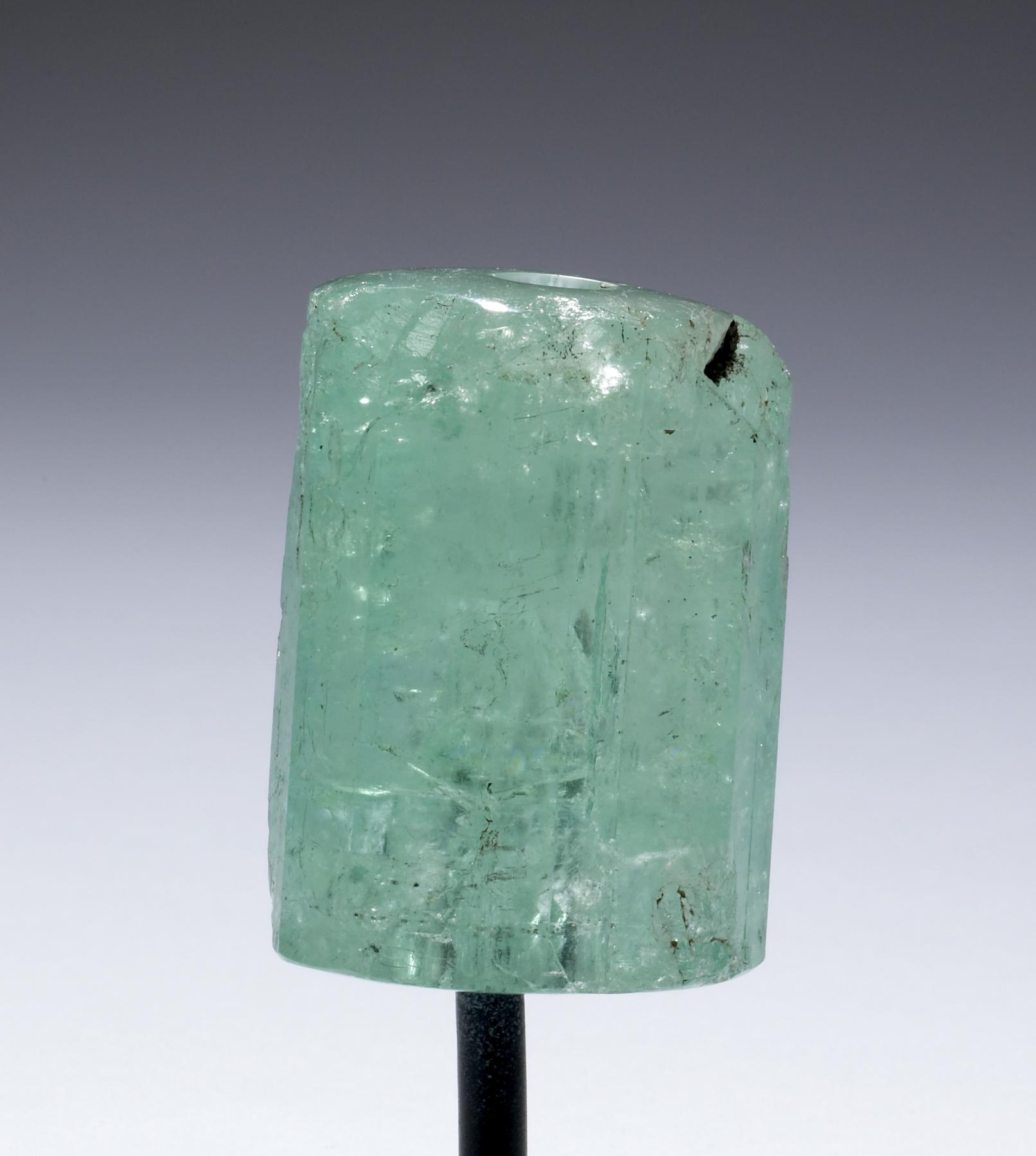 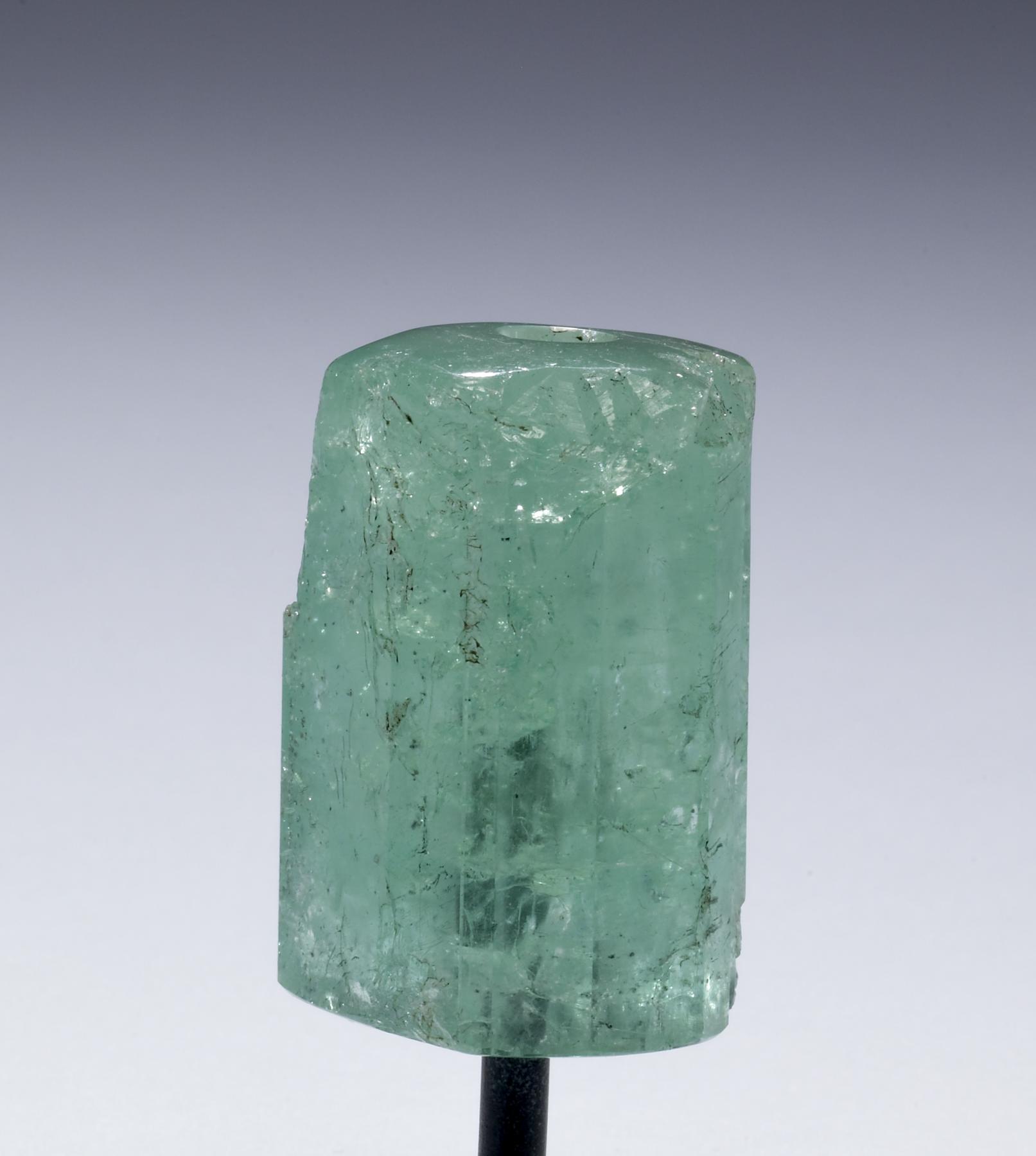 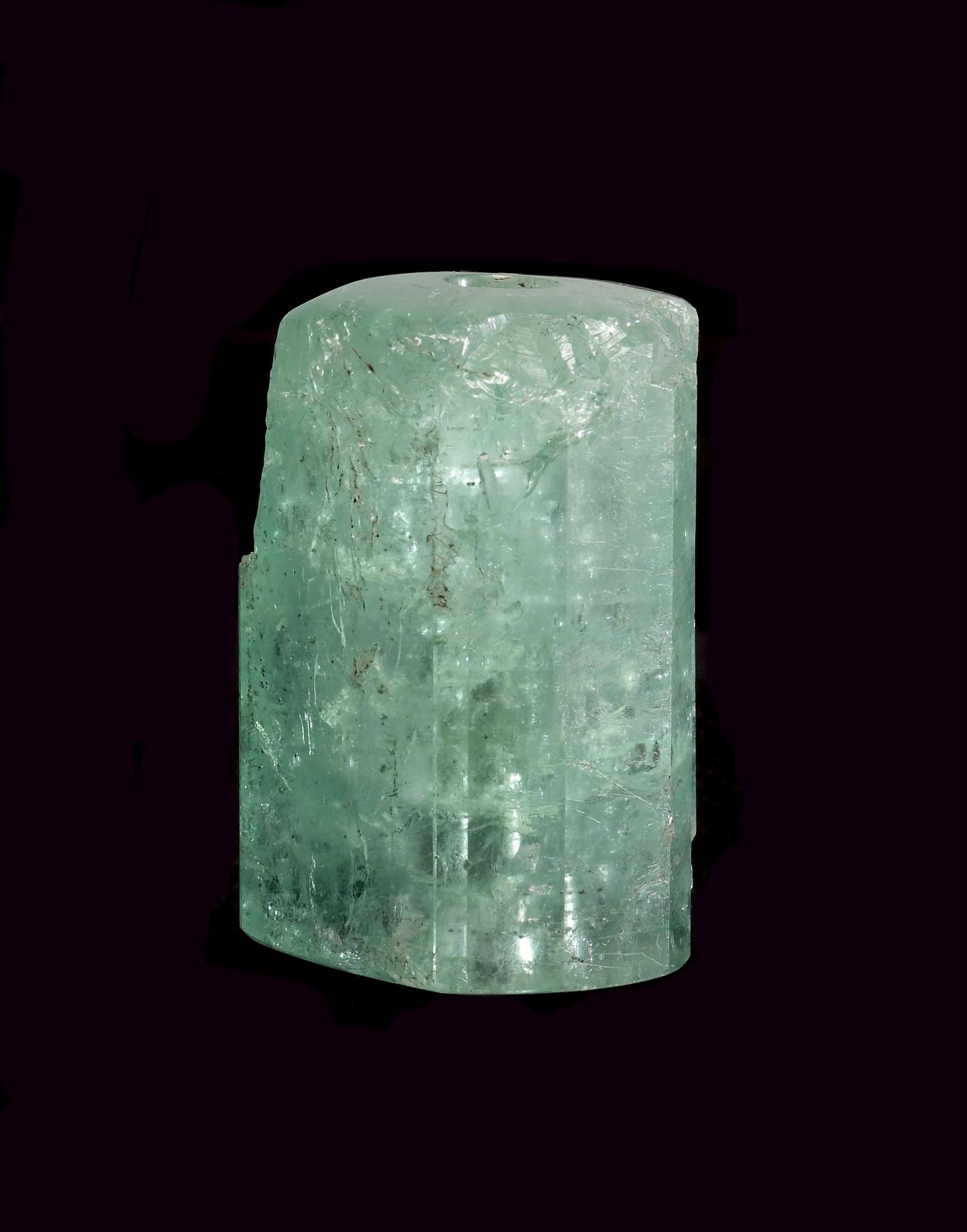 Exotic commodities were coveted throughout ancient Colombia by those enjoying elevated social and political status. Rare items, made so by their scarcity, their having come from a long distance, or unusual physical properties such as color or transparency, signified the owner's control over resources and people. Some commodities also exemplified mythical or spiritual properties and thus were particularly potent possessions to be displayed as emblems of status and power. Emeralds come from the Eastern Cordillera of the Andes Mountains, which dominate western Colombia, the region divided south-to-north by the impressive Magdalena River. Emeralds' scarcity, rich and transparent green color, and symbolic association with fertility transformed the stone into a potent object of prestige and authority. Beads made from lightly worked emeralds, many of considerable size, adorned the bodies of important individuals throughout Colombia and were coveted among other societies in Panama and Costa Rica, a few even finding their way as far north as Mesoamerica.