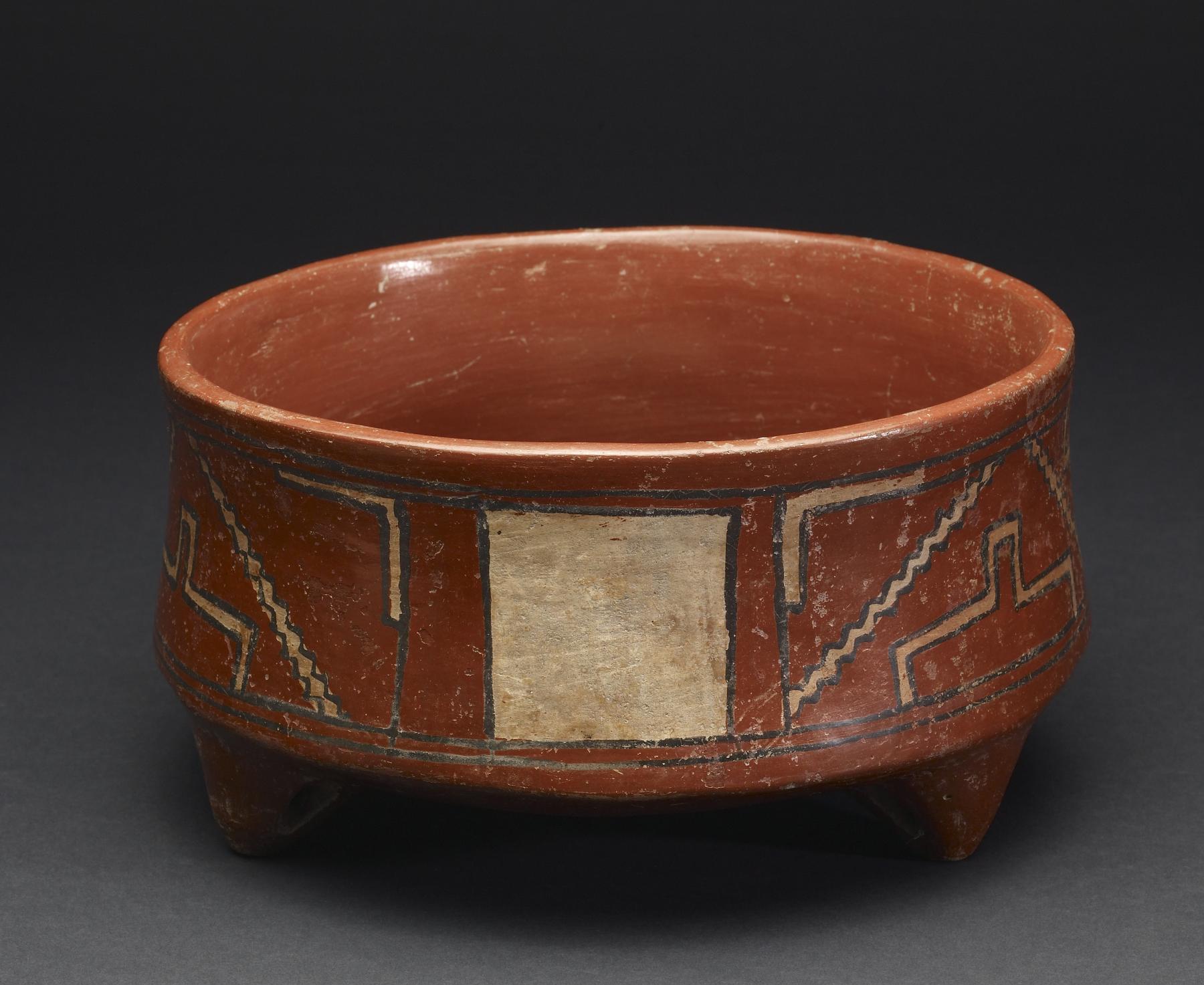 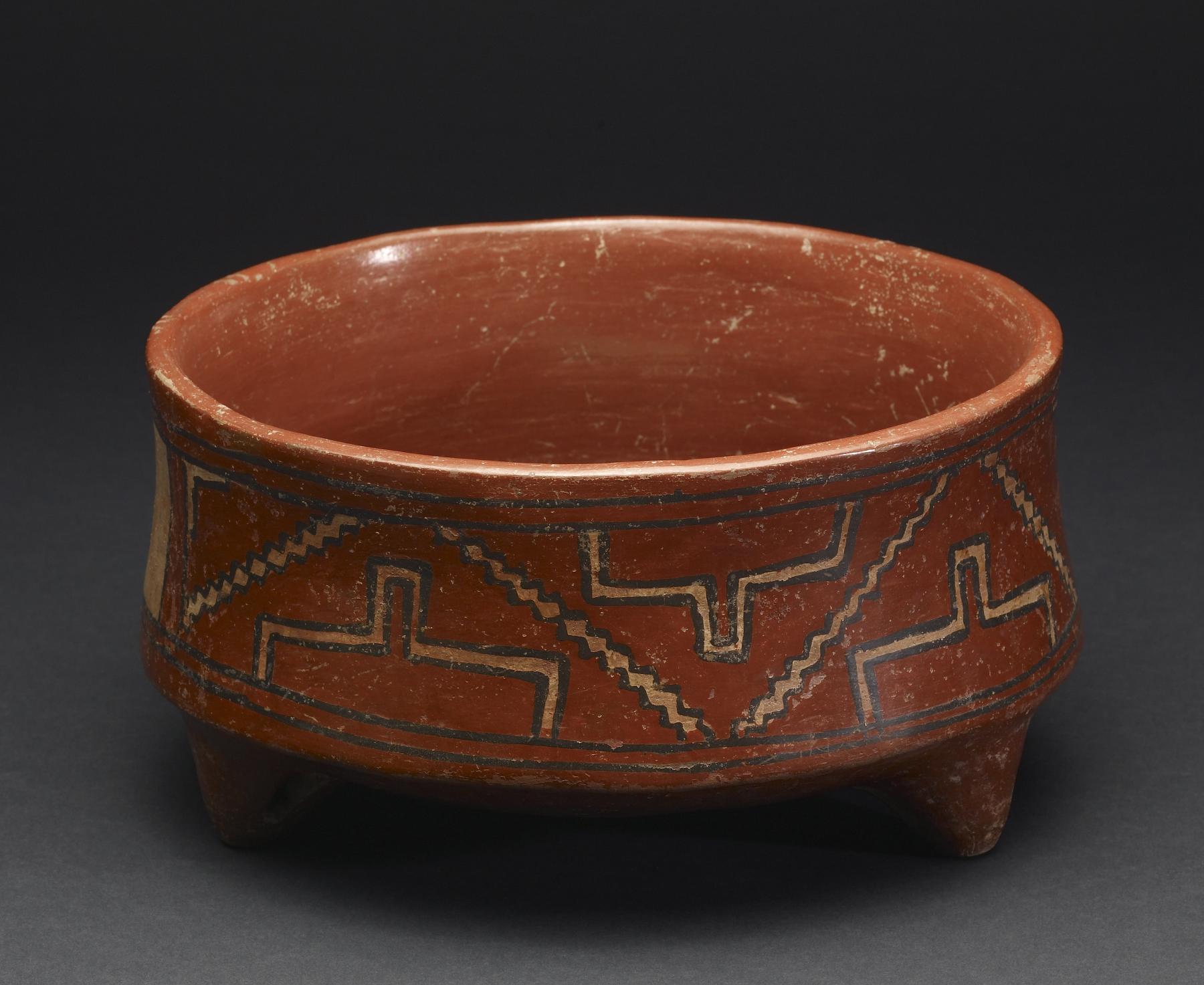 The distinctive Chupícuaro style was first identified at the urban center of the same name located in southern Guanajuato. The site was covered by a reservoir in 1948 to supply water for Mexico City. During salvage and later excavations in the region, pottery vessels and figures in the Chupícuaro style were found at sites along the Lerma River and southward in the vicinity of Lake Cuitzeo in Michoacán. The Chupícuaro region had longstanding cultural and trade connections with the Valley of Mexico beginning as early as 200 BCE, indicated by similarities in ceramic figural art traditions from both regions. In addition, artistic similarities are found in objects from Jalisco, Nayarit, and Colima, strongly intimating a strategic role for Chupícuaro as a pointof- transfer and unifying power linking Central and West Mexican peoples for many centuries. Burials of members of the Chupícuaro elite typically included a large number of female figures that conceptually link death with fertility as a central precept of the Mesoamerican ideology of death, transformation, and regeneration. Larger sculptures are hollow, but the majority are solid, modeled figures. Typically, the figures' basic features are defined by modeling; the ornately woven clothing and the striking body painting, a hallmark of Chupícuaro figures, are depicted in paint. Here a blank square is cream in hue. Whether this blank square represents a Chupícuaro aesthetic element or a symbolic form remains unknown.

[1] at an unknown gallery in Mexico City