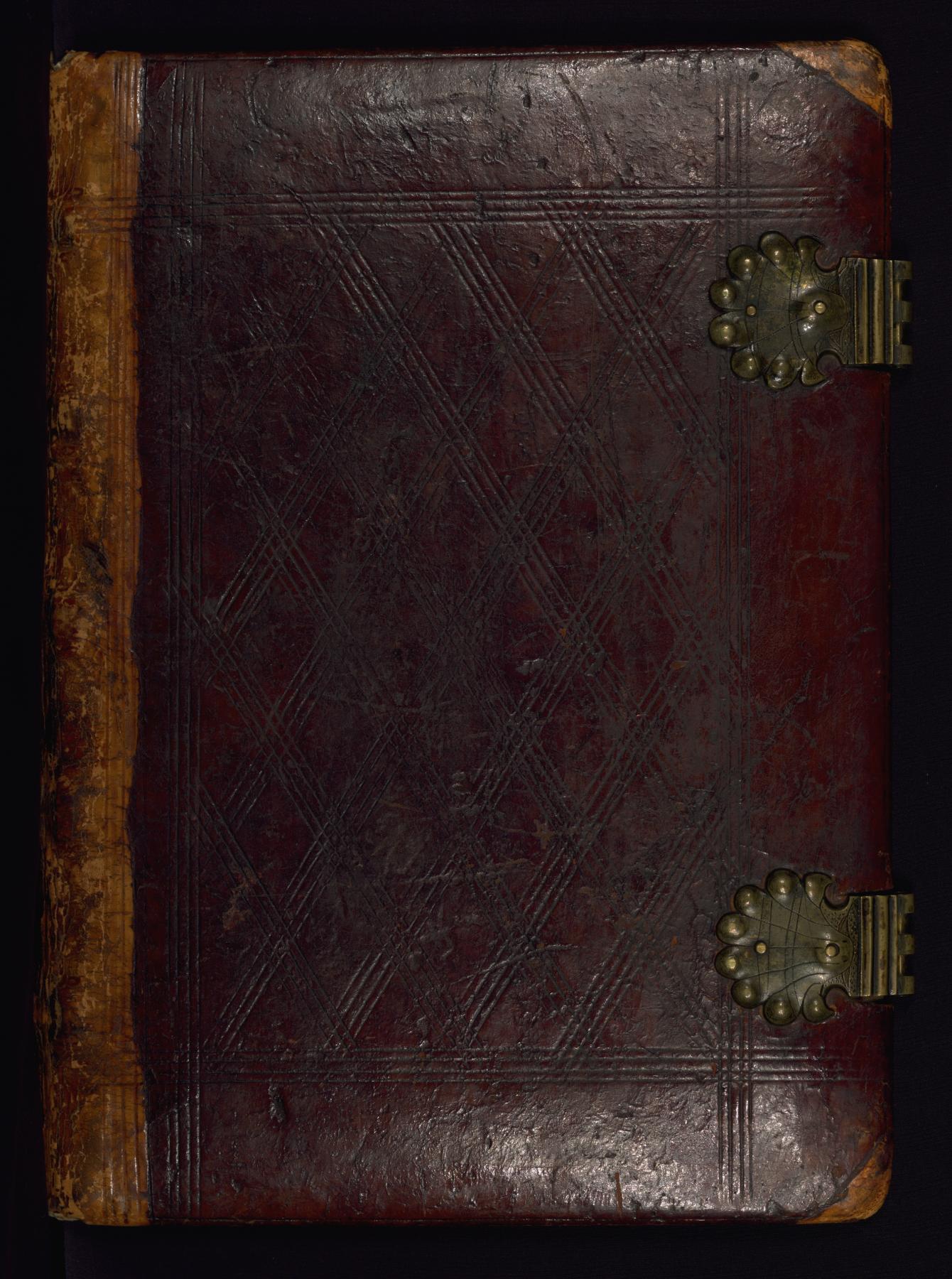 The Missal of Eberhard von Greiffenklau

The Missal of Eberhard von Greiffenklau is a masterpiece of Dutch manuscript painting. It was originally produced in the second quarter of the fifteenth century for von Greiffenklau, prebendary of Utrecht from 1446. The manuscript features work by the Masters of Zweder van Culemborg, active in the Utrecht area between 1420 and 1440, so-named after the bishop of Utrecht (1425-1433), for whom they produced a magnificent Missal in the late 1420s (now Bressanone, Bibl. del Seminario Maggiore). This Missal also features work by the celebrated Master of Catherine of Cleves, linking it to possibly the finest Dutch illuminated manuscript ever made; the Hours of Catherine of Cleves of ca. 1440 (Morgan Library & Museum, M.917 and M.945). This extremely elaborate Missal is illuminated with one full-page miniature, fifty-two column miniatures and sixty-eight historiated initials throughout the manuscript, with the temporale and sanctorale sections being particularly richly decorated. In the late fifteenth century, a selection of prayers and sequences were added to the end of the manuscript in Germany, probably Mainz, and the volume was subsequently rebound with its current brown calf over boards, blind, rebacked binding either at that time or in the early sixteenth century.