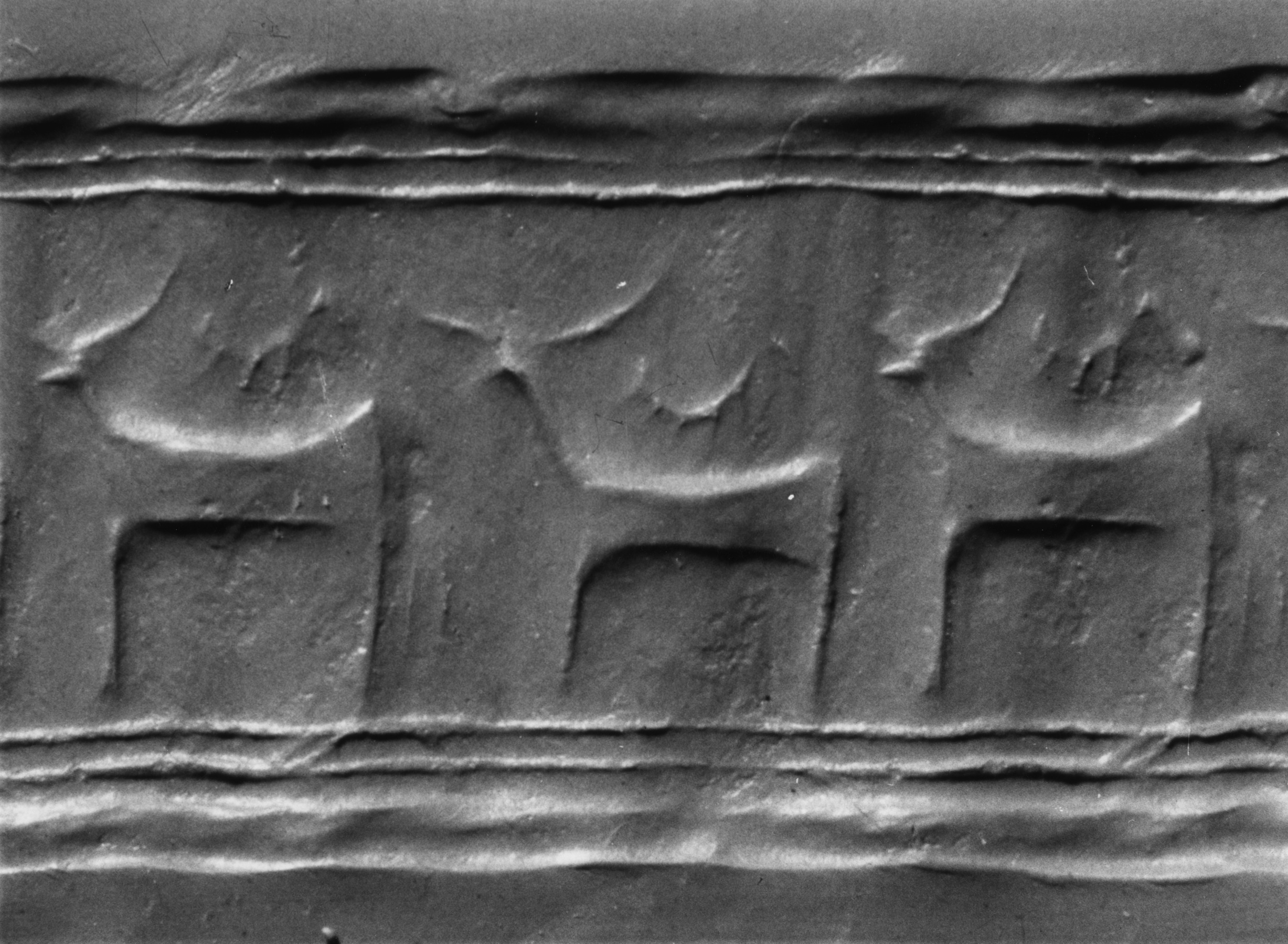 Cylinder Seal with a Row of Horned Quadrupeds